Diet Zone, lose weight and live longer: how it works 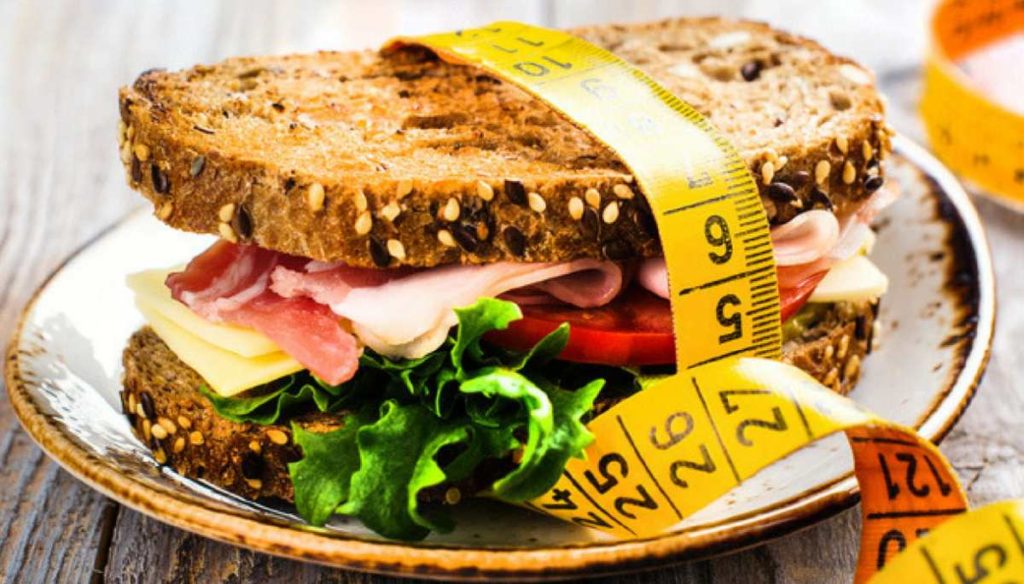 With the zone diet you lose weight, shape the body and live longer, stimulating hormone production

Followed by the stars, loved but also criticized, the zone diet is one of the most famous diets in the world.

In the nineties, Barry Sears created it in an attempt to create a regime that could help him treat type 2 diabetes and heart patients. During his studies, the doctor tried to create a menu based on biochemical theories and to help him not only lose weight, but also to live longer. The zone diet in fact acts on the hormonal level, improving the health and physical performance of those who follow it.

How does the zone diet work? Calories are not counted, but the action of individual foods in hormone production is simply evaluated. In fact, every food is able to stimulate or not the eicosanoids, that is the hormones that regulate the metabolism and other functions of our body. According to this diet during the day we have to take 40% of carbohydrates, 30% of proteins and 30% of fats.

The foods are divided into favorable, unfavorable and to be limited according to their glycemic index, ie the ability to stimulate the release of insulin. For example you can eat all the vegetables, except the pumpkin, cooked carrots, beets and potatoes, fruit, except watermelon, grapes and dried figs, mango and papaya. Limit cereals, such as bread, pasta and rice, and red wine. Instead, industrial desserts, sugary and alcoholic drinks should be avoided.

During the day you need to eat 3 main meals (breakfast, lunch, dinner) and 2 snacks. No more than 5 hours should pass between one meal and another, in order to maintain hormone production stable.

During the day to keep hormonal production stable food should be divided into the classic 3 main meals, plus 2 snacks (they must also respect the proportion of nutrients) of which one, in an unusual way, should be done about half an hour before going to sleep . Also, never leave more than 5 hours without eating.

The zone diet is not the same for everyone, but it is personalized based on the fat mass of each individual. The menu is calculated by dividing it into blocks, each of which is divided into 3 mini-blocks representing the main macronutrients: proteins, carbohydrates and fats. The first miniblock should be 7 grams, the second the 9 and the third of 3.