Dietary cholesterol: what is its importance for health? 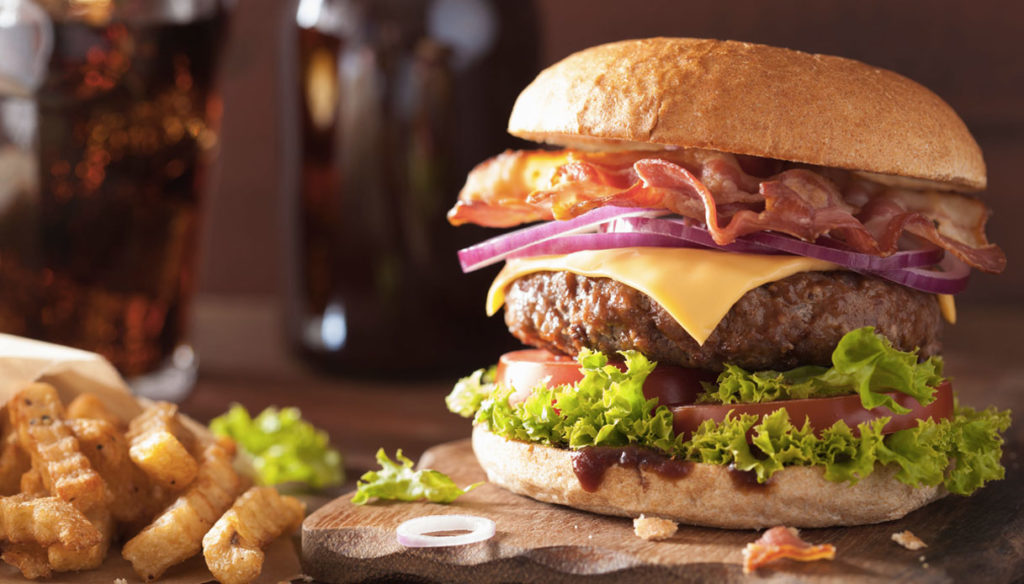 Cholesterol is produced mainly endogenously, but controlling that introduced with food can decrease the risk of cardiovascular disease

Eggs, cheeses and dairy products, meat: many people fear the consumption of these foods for their cholesterol content, a compound that we are used to thinking of as something negative for our body, but of which it is also important to consider its physiological role indispensable for many functions. To understand its importance, just remember its key role in the endocrine system as a precursor of estrogen, other steroid hormones, vitamin D.

In which foods is dietary cholesterol found

In foods of animal origin the amount of cholesterol varies from 3 mg in a portion of skimmed milk (125 ml) to 220 mg in 1 egg, almost 190 mg present in 100 g of bovine liver. The cholesterol contained in food can contribute to the circulating levels of cholesterol in the blood, but for a share of about one fifth, while the rest is due to endogenous production. Even the endogenous production, influenced by the hormonal profile and genetics, however, is affected by food influences: for example, a diet rich in saturated fats, sugars and refined carbohydrates determines a greater endogenous production of cholesterol, which takes place around 2 am. This is why it is also important to pay attention to what you eat for dinner. As explained by prof. Pier Luigi Rossi, doctor and specialist in nutrition science in this article, eating too much at dinner, especially foods containing saturated fatty acids (meats, cheeses, animal fats …) and carbohydrates (pasta, bread, biscuits, slices of biscuits, baked goods , sweets, pastries …) causes a sudden increase in blood sugar, with a consequent increase in insulin secretion. "A high level of insulin reached in the late evening stimulates, in turn, the HMG CoA-reductase enzyme which triggers the production of endogenous cholesterol in the liver up to about 2.5 grams – explains the expert. A very high value if we consider that the quantity of that introduced by food (and eating badly …) is about 300 milligrams ".

In general, in fact, the amount of endogenous cholesterol (i.e. that produced by our body) is considerably higher (about 800mg / day) than that taken with the diet, which is equal to about 300mg / day with an omnivorous diet.

When it's too high …

When the amount of cholesterol present in the blood – especially the "bad" one – reaches high values, the risk of cardiovascular disease increases which, if in the presence of other risk factors such as hypertension, smoking, diabetes, excess weight, sedentary lifestyle, etc. – facilitates the onset of ischemic events, particularly dangerous when vital organs such as the brain and heart are affected. The widespread concern about the cholesterol content in food is attributable to the fact that dietary cholesterol can be associated with an increase in cholesterolemia in those individuals – about a quarter of the population – who are physiologically less able to reduce intestinal absorption and / or suppress its endogenous synthesis.

The importance of nutrition

Therefore, although cholesterol and the relative levels of "good" and "bad" cholesterol are significantly affected by the genetic factor, to prevent these possible events and protect health it is essential to control the quantity and quality of fat consumed and calories total diet, in addition of course to other behaviors such as smoking cessation, reduced consumption of salt and free sugars and regular physical activity. It has been shown, in fact, that reducing the amount of dietary fat (and in particular saturated fat, which must be less than 10% of the daily energy requirement), dietary cholesterol and calories ingested often allows to lower too high levels of cholesterolemia, thus decreasing the probability of incurring the diseases associated with them.

Maria Teolis
2906 posts
Previous Post
Luciana Littizzetto replies to Wanda Nara: "Blessed are the women who know how to laugh at them"
Next Post
Pregnant Sofia of Sweden shows her tummy in the Christmas card