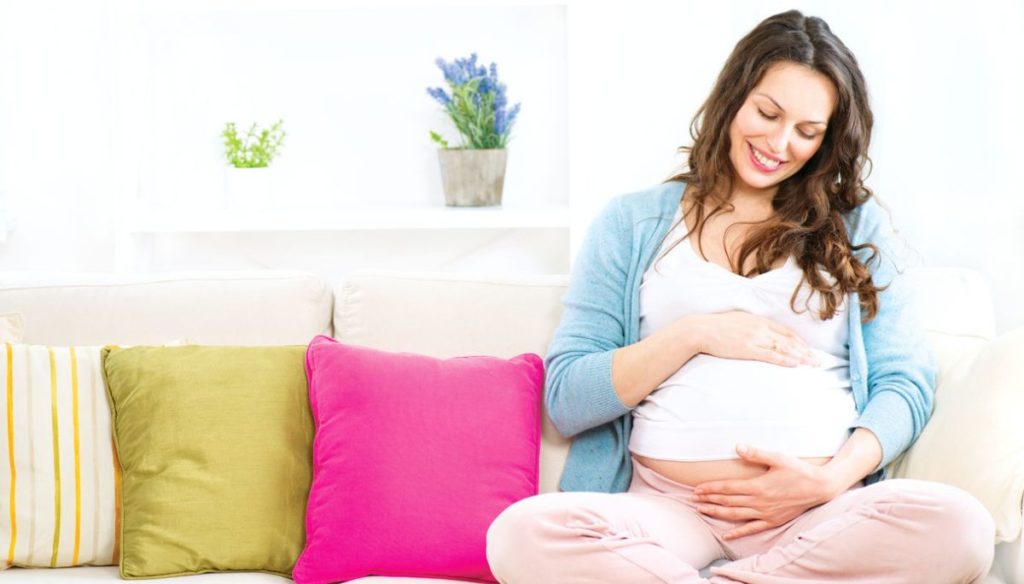 Eutocyte birth is a natural birth, while dystocic delivery involves the use of some tools that facilitate birth

It's easy to say childbirth: there are so many possible types and they range from the most common terminologies (natural, caesarean, induced) to the more complicated ones, which are unlikely to be known by the experts but that the future mother sometimes has to face . When it comes to natural childbirth, however, the biggest difference is one: there is eutocical childbirth and there is the dystocic childbirth.

What does eutocical childbirth mean? It means that the child is expelled through the vaginal canal without the use of tools such as the suction cup or the forceps and without the mother being induced labor; on the contrary, during a dystocic delivery, instruments are used that can speed up and / or facilitate expulsion (evaluating case dystocia in case, which sometimes could instead require surgery). But let's see in detail how these two types of birth take place.

The four phases of eutocical birth

Eutocical childbirth is the most natural birth that a mother can have, since the child comes to light spontaneously, without obstetricians and gynecologists having to resort to the use of tools and without being given oxytocin to induce labor. And this is a birth that takes place in four phases, as explained by the experts of the Angelini group.

The first phase, called prodromal or preparatory, sees the uterus initially contract irregularly and then more and more regular contractions occur as the hours pass. There is talk, when the contractions are preparatory, of "Braxton Hicks contractions": the woman feels pain in the supra-pubic area, with the intensity, duration and frequency of movements that vary from case to case. It is during the prodromal phase that the mucous plug can be expelled and that labor begins: however, when there are Braxton Hicks contractions (which can last up to 5 or 6 hours) it is not necessary, except contrary to the doctor's advice, go to the hospital immediately.

The second phase of eutocical childbirth is the dilating phase, and it is the phase in which the actual labor begins: the contractions become regular (they occur every 3-4 minutes) and stronger, last about 30-40 seconds and it is therefore time to go to the hospital. In truth, doctors suggest starting already when contractions occur five minutes apart and last at least thirty seconds.

The third phase is the expulsive phase, which begins when the cervical dilation is complete. It is during this phase that all those rotations and all those movements that the child must perform to come to light and – during an eutocical birth – all happen with great naturalness, in a time between 20-30 minutes and the now and without the help of forceps, suction cup or other tools.

Finally the fourth phase, known as secondamento: after the expulsion of the child from the maternal uterus the placenta is also expelled. If an hour after the birth the mother has not yet expelled her, the gynecologist will remove it surgically by sedating the patient with general anesthesia.

When natural childbirth becomes complicated, and the child is unable to get out, it is possible for the mother to have an incision of the perineum: in this case we speak of eutocic birth with episiotomy. To help the expulsion of the fetus, the gynecologist makes a small incision on the vaginal wall and on the muscles of the perineum, when the baby's head appears (and therefore immediately before the expulsive phase).

Why do we opt for an episiotomy? It is explained by Dr. Alessandro Bulfoni of the Humanitas Medical Center. Generally the reason is the baby's head too big, and it is necessary to speed up its exit to avoid it suffering too much. If the mother has given birth under an epidural, the cut is immediately sewn up; otherwise, the doctor will request local anesthesia before placing the stitches on the perineum cut. Among the most unpleasant consequences of an episiotomy there is a slow scarring and the possibility of suffering from urinary or fecal incontinence: this is why we tend to resort to it only in cases of absolute necessity.

During the first week after an eutocic birth with episiotomy, the mother could suffer from pain due to the wound: her recovery could in fact be quite long and annoying, especially when the woman is sitting. To alleviate discomfort it is possible to use a "donut" so as not to sit directly on the scar, while it is essential to carefully dry the spots after a shower or bath.

Childbirth: what it is and when it is used

The dystocic birth is instead a birth that does not take place in a natural way and that, on the contrary, to be completed requires that manual fetal repositioning maneuvers are carried out or that tools such as forceps or suction cups are used: in this case of operative birth. When it is necessary to intervene surgically we speak of caesarean section.

The need to resort to a birth that is not eutocical and spontaneous is ascertained by an objective examination, by an ultrasound scan and / or by an excessive duration of labor. In general, fetal dystocia is the cause of this, described here by Dr. Julie S. Moldenhauer: the child is too large compared to the pelvic size, or is positioned abnormally.

In the first case, that of fetal-pelvic disproportion, the birth can occur naturally if the increase in the duration of labor restores a normal progression and the weight of the fetus is less than 5 kg in women without diabetes or 4.5 kg in women with diabetes; if the progression is slower than expected, it is considered whether to perform an operative delivery by forceps or sucker or if it is instead necessary to resort to cesarean.

The case in which the fetus is positioned abnormally is different. If he has assumed an occipito-posterior position (when the occiput and therefore the posterior fontanel of the small one is turned posteriorly, towards the vertebral column of the mother), it is necessary that one intervenes with forceps or sucker or with a cesarean section, since his neck is generally a little flexed; if he has assumed the "chin position" (face or face presentation) the rotation of the head is more difficult as the chin is posterior, and in all probability the doctor will opt for a cesarean.

Finally, there is the breech position that can be of three different types: franca (the sides of the fetus are flexed and the knees extended), complete (the fetus appears to be sitting with thighs and knees flexed) or with a single or double foot (one or both legs are completely extended and appear before the buttocks). In all cases, the risk of a vaginal birth is that the baby's head gets stuck. Not only: the breech position can compress the umbilical cord causing fetal hypoxia, and it is therefore essential that this condition is identified before giving birth to go to schedule a cesarean (usually around the 39th week).

Dystocia, therefore, can be maternal or fetal. There may be, for example, cervical dystocia, which concerns the uterine neck and which – caused by a rigidity generally connected to a cicatricial stenosis due to surgical operations or cauterization – can cause abnormalities in the contraction of the uterus or a failure to open the uterine neck; or there may be a dynamic dystocia, due to an abnormality of uterine contraction, which leads to contractions that are too weak or too far apart. A condition, this, that is resolved with the administration of oxytocin.

Other dystocias can be from an obstacle (due to the presence in the small pelvis of an ovarian cyst or a fibroid in front of the fetus, or to the placenta previa) or of a bone type, which can be linked to the anomalous shape of the maternal pelvis or to its small size. Or, again, there may be dystocia of the soft parts (caused by vaginal or perineal obstacles), usually resolvable with an episiotomy that widens the orifice allowing the passage of the child.

How the operative birth takes place

But what tools does that particular type of dystocic delivery that the operative delivery uses? In the past, forceps were widely used, nowadays in disuse because unwise use can cause compression and distortion of the head, fractures of the skull, nerve-facial paresis or lacerations of the uterus. This tool consists of two branches mounted on a pin that hook the head and allow the doctor to extract the child, enhancing the push of the mother.

The suction cup is more used, a silicone or plastic cup that – through a system to pull and suction – adheres to the baby's head. It is a risk-free system, both for the mother and the child: the latter could at most present a slight swelling or artificial abrasions that resolve within a week.