Diletta Leotta and Can Yaman, romantic photos on Instagram 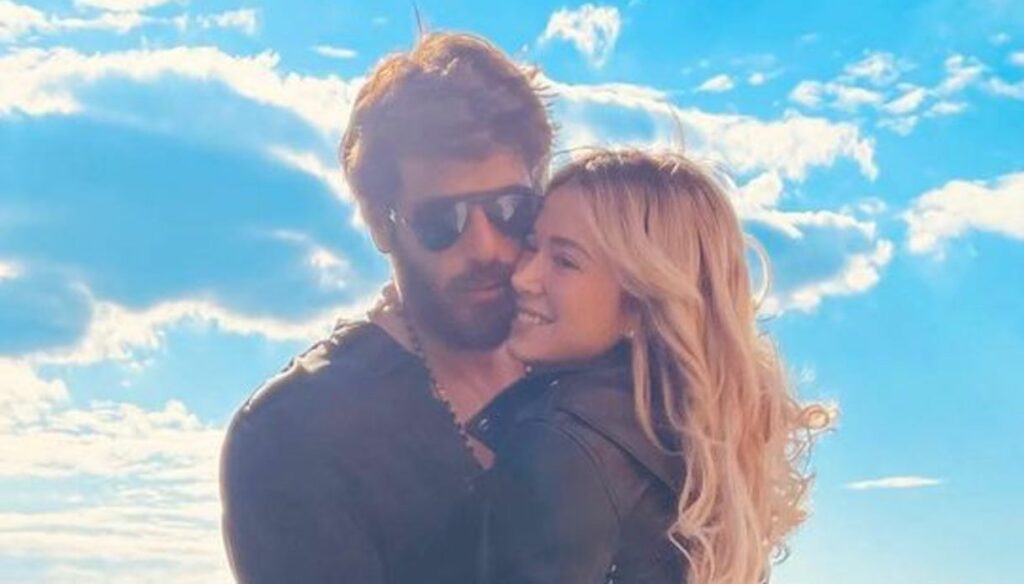 Moments full of romance for Diletta Leotta and Can Yaman: the couple shared some sweet shots on Instagram

Days full of romance for Diletta Leotta and Can Yaman: the couple shared some sweet shots on Instagram, including hugs, cuddles and Easter eggs. "Chocolate lovers", wrote the beautiful sports host, in a photo that portrays her together with the Turkish actor: the two are now inseparable and cannot hold back their happiness.

After all, now Diletta and Can, after having come out into the open, have no more reason to hide their love and their story is proceeding smoothly. The feelings that bind them are deep, despite the fact that their relationship was born only a few months ago. According to some sources close to the couple, love was born on social media, between a like and a comment. Later the two would have met live thanks to Andrea Di Carlo, Arisa's boyfriend and manager of Can in Italy, and since then Yaman and Leotta have never left each other.

Since they met, the gossip pages have never stopped taking an interest in their love: after all, from the attendance to the wedding project it was a moment. The indiscretion was launched by Santo Pirrotta in the column he holds at Every morning, the broadcast conducted by Adriana Volpe on Tv8.

According to the journalist: "Can made the proposal to Diletta with a 40,000 euro ring, there would already be a date: August 16, Diletta is very happy but she said she has to think about it … let's see what she will decide!"

Interviewed by Vanity Fair, the charming Turkish actor revealed that what binds him to Diletta is an intense and profound feeling: "It is a loyal love, in which I take on my responsibilities. I have great respect for her, for our relationship and confidentiality is our first promise ”.

On the fairytale wedding, the ones that everyone is waiting for, instead Can was not unbalanced: “When will the wedding everyone is talking about? I am one who acts without taking too long, without mincing words. I follow the push, fast. I believe instinct is in the name of God. But let's keep the surprise on this. "

According to a friend close to the presenter, the couple even plans to have a child. And despite gossip and rumors, the couple seem to be in no hurry as their love takes deeper and deeper roots.