Diletta Leotta and Ibrahimovic, she breaks the silence 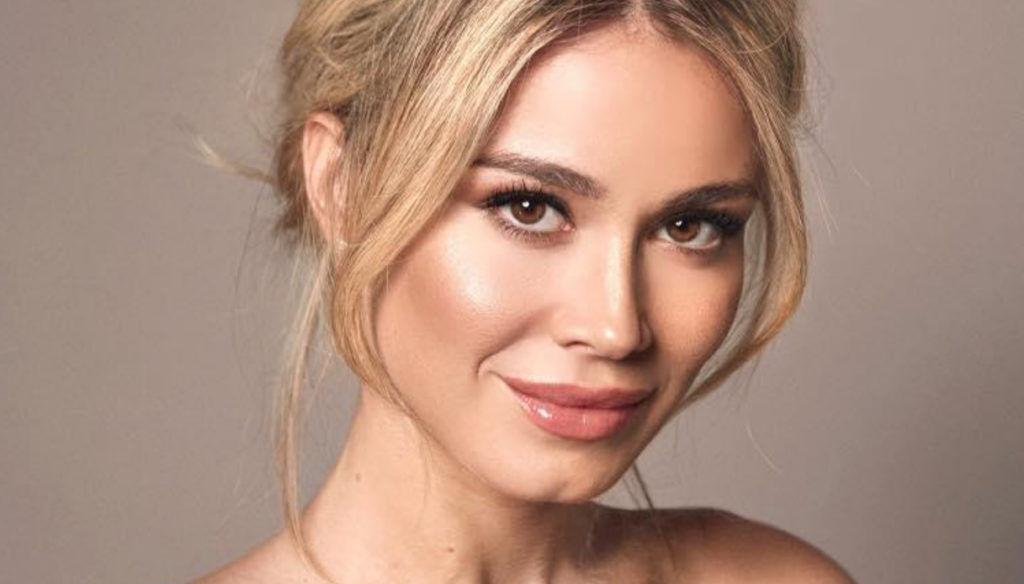 After the gossip about Zlatan Ibrahimovic, Diletta Leotta breaks the silence and reveals what happened

Diletta Leotta breaks the silence after rumors about a relationship with Zlatan Ibrahimovic. In recent days, the weekly Chi had revealed the existence of a strong feeling between the two, born on the set of a commercial and also continued in Sardinia where the sports presenter has been for weeks now.

If Diletta has been single again for some time after leaving Daniele Scardina, Ibrahimovic has been linked for twenty years to Helena Seger, a former model and successful manager, mother of her two children. According to the gossip spread by the weekly Zlatan and Leotta would have dined in great secret in a restaurant. “Thanks to a phone call from Ibra's staff, they dined behind closed doors in the privée, complete with a bodyguard to protect”, we read. And again: "Ibra, very married, in Sardinia presented himself as a single […] he confided to a friend that with Diletta something was born that goes beyond mere friendship".

If Ibra chose silence, Diletta wanted to respond through a spokesperson. "There is no comment to make – he told SunSport, the sports section of the British newspaper The Sun – as there is no relationship between the two apart from a professional collaboration as a Buddyfit ambassador". No flirtation therefore, but only a collaboration born for an advertising spot and nothing more. Meanwhile, Swedish newspapers have published photos that immortalize Ibrahimovic on his luxury yacht in the company of his wife Helena. The love between the two continues to be strong and indissoluble, not at all at risk.

Diletta's summer continues, amid indiscretions and the possibility of new loves. After leaving Matteo Mammì, the presenter seemed to have found the right person for her. The story with Daniele Scardina, which had lasted for a year, suddenly came to an end. If the reasons for the farewell are not yet clear, the only certainty is that the boxer is ready to win back his beloved. After the holidays in Ibiza – with a meeting with Stefano De Martino, struggling with the break with Belen Rodriguez – the sportsman would have flown to Sardinia on the occasion of Leotta's birthday, determined to return with her.

Barbara Catucci
4868 posts
Previous Post
Elisabetta Gregoraci enjoys the summer before the GF Vip and Briatore responds to the controversy over pizza
Next Post
Beatrice of York sad after the wedding: far from the Queen and her sister