Diletta Leotta, Barbara D’Urso: "I advise you to shut up" 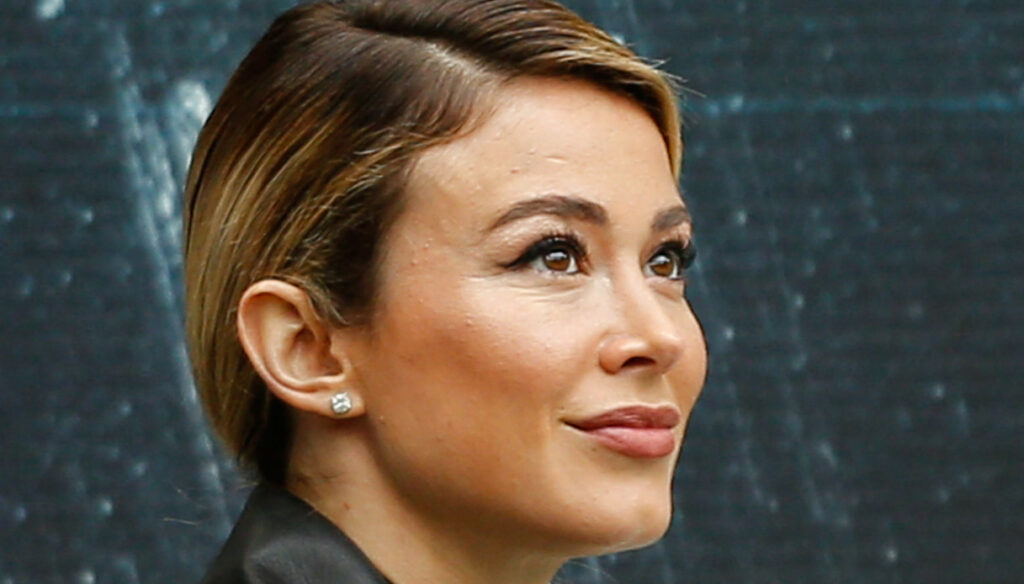 Barbara D’Urso intervenes on the affair involving Diletta Leotta and the alleged flirtation with Ryan Friedkin. After some gossip began to circulate about a breakup with Can Yaman due to an affair with the Texan businessman, Diletta had published a post, letting off steam. “Reading the click-catching falsehoods in the newspapers that are reserved for me every day, anyone can think that I am a man-eater, a woman incapable of loving. And it is unacceptable ”, wrote the sports presenter on Instagram.

In the long post, Diletta had denied the flirtation with Friedkin and the breakup with Can Yaman, showing all her annoyance at having ended up too often in the center of gossip. “Can I say I'm bored? – had written -. Also out of respect for readers deceived by ill-informed journalists. And for the sake of the people around me who are often hurt because of the falsehoods about me. And also for the love of my grandmother, who at eighty believes, mistakenly, in everything the newspapers write. Stop".

His outburst on social media caused a lot of discussion and a few days later the weekly Oggi published photos of an alleged kiss with Friedkin. The shot would have been made in December, when Leotta had not yet started a relationship with Can Yaman.

Barbara D’Urso also spoke on the matter during Sunday Live. The presenter, during a debate among the guests, commented on Diletta's post. “My grandmother etc. etc. and then after two days those photos come out? She is young, my advice is to shut up – he said -. They gave me a thousand unreal boyfriends. But long live the paparazzi. Otherwise you are locked in the house and no one takes pictures of you ”.

Not an attack then, but advice. On the other hand, D'Urso has always defended his private life, so much so that even in the past he has always denied the love stories attributed to him. "Barbara D’Urso has a secret boyfriend – Roberto Alessi, director of Novella 2000 revealed some time ago -. I have only one gripe with her: I can't peck her with her secret love. I'm sure there is, but it escapes ".

Barbara Catucci
8450 posts
Previous Post
Michele Bravi: "Words are as important as intentions"
Next Post
How to practice yoga: the positions, clothing, the right place