Diletta Leotta, Can Yaman returns to public after rumors of crisis 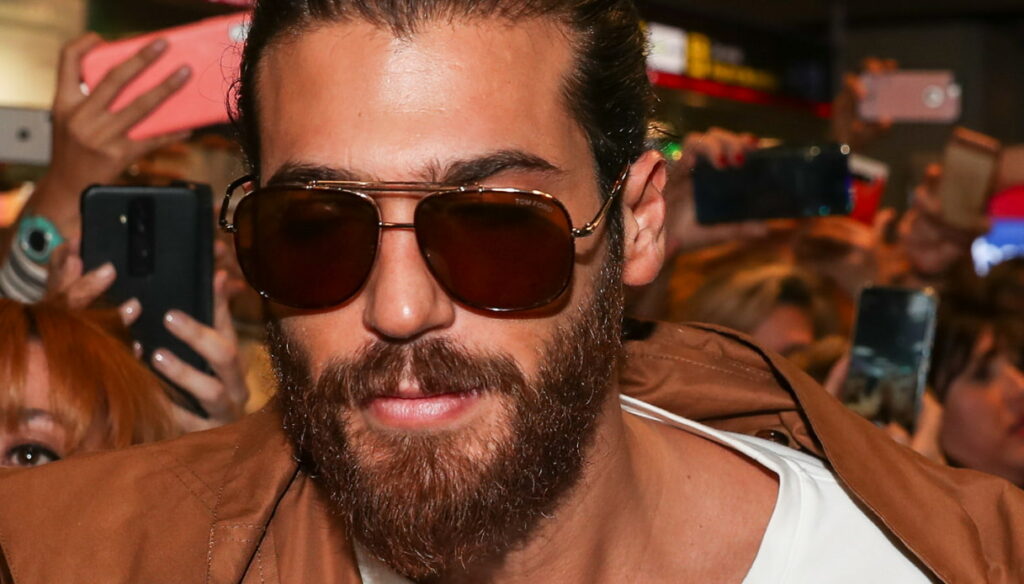 After the rumors about Ryan Friedkin and the alleged crisis with Diletta Leotta, Can Yaman is back in public

Can Yaman is back in public after rumors of a crisis with Diletta Leotta. The Turkish actor has reappeared in Italy, becoming the protagonist of a very generous gesture. In fact, the star, returning from Turkey, visited the Pediatric Oncology Department of the Umberto I hospital in Rome.

According to what reported by Il Giornale, the visit would have taken place in total anonymity. Can would take pictures with the little patients and sign autographs. No comments regarding the latest events that involved him together with Diletta Leotta. The two, on the other hand, form one of the most discussed couples of the moment, at the center of gossip and inferences.

The last concerns an alleged love story of Leotta with Ryan Friedkin, entrepreneur and son of Dan, owner of Roma. According to some rumors, the presenter would have left Yaman for the Texan millionaire. A news that angered Diletta, prompting her to post a long outburst against the gossip about her on Instagram. “I've always been silent, until now. And, perhaps, I was wrong – he began -. I was deluding myself, in fact, that sooner or later good information would prevail over junk journalism. So I suffered the daily drop of gossip-poison; the photographers under the house and on scooters behind my every move; the drones outside the windows. But now I'm a little tired ".

Leotta then clarified the events related to Friedkin and Can Yaman, without ever mentioning them directly: “Why if I meet a nice guy twice for an aperitif, we immediately talk about new love? Why if I do a commercial with a footballer it insinuates for months that we are a secret couple? Because if I hang out with a beautiful actor and we're happy, does it have to be a made-up story? And why if, in compliance with the lockdown, I give up a wonderful trip abroad, we are talking about a crisis between us? ".

No comment instead from Yaman who limited himself to adding a little heart to Leotta's post. The actor, who returned to Italy after a trip to Turkey, has not yet been spotted in the company of Diletta, but the meeting between the two could take place shortly. Just like Leotta, Can has always been very reserved and determined not to talk about his private life in public. In the next few months, he will be filming Sandokan, the new series in which he will star alongside Luca Argentero and Alessandro Preziosi.

Barbara Catucci
8464 posts
Previous Post
Laura Torrisi back in the hospital. The post on Instagram: "I thought I had closed"
Next Post
A record step from heaven 6 beats the Island: Carolina's secret displaces Nappi