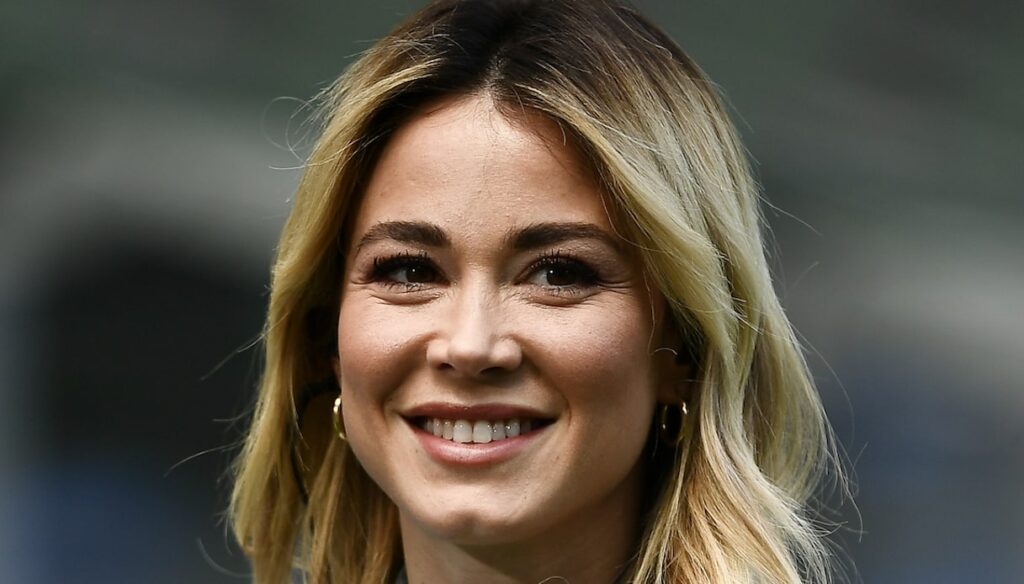 After the statements of Diletta Leotta, the long-awaited kiss with Can Yaman arrives: between the two everything is going well

In recent months, the love story between Diletta Leotta and Can Yaman has inflamed the audience: there has been repeated talk of a crisis, someone has even rumored of a break that, fortunately, never occurred. But the journalist recently denied it, and now a tender kiss also arrives which proves how her love with the Turkish actor is going great.

In fact, Can Yaman became the protagonist of a gesture that really surprised everyone – including Diletta herself. The latter, while she was in the dressing room and let herself be combed by her hair stylist, decided to share a short video on Instagram, so as to keep fans updated on what's cooking. Apparently, in fact, the sports journalist would have some projects in the pipeline, even if at the moment we don't know what it is.

But let's go back to Can: while Leotta was recovering with her smartphone, her boyfriend suddenly bent over her to snatch a kiss from her, entering the frame. A very tender moment, which also stunned Diletta. Opening in a radiant smile, the presenter in fact proved that she had absolutely no idea what the Turkish actor was about to do.

And precisely because of its spontaneity, this kiss is yet another clue that reveals how solid their relationship is, as opposed to the numerous rumors that continue to talk about the crisis. Since they started dating, Diletta Leotta and Can Yaman have often been at the center of the rumors, and some photos have recently been published of the journalist kissing another man.

Leotta, receiving her seventh Golden Tapir a few weeks ago, wanted to clarify the issue: those shots date back a long time ago, when she was not yet linked to Can, and everything is going well between them. His words, disproving the crisis with the Turkish actor, found further confirmation in the photos that the weekly magazine Chi recently published, which see the two lovers intent on letting themselves be overwhelmed by passion during a weekend on Lake Como.

No break on the horizon, therefore. Indeed, there are those who are convinced that the marriage proposal that Can Yaman would have made to Diletta long ago may be about to materialize.