Diletta Leotta could leave DAZN, who would arrive in her place 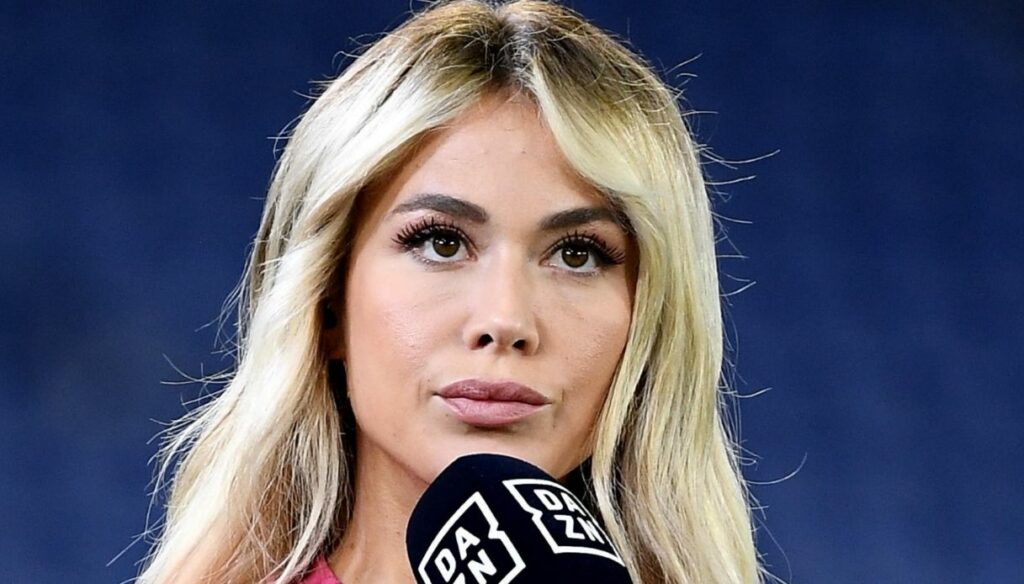 Leotta may not return to the sidelines for DAZN: the indiscretion of Paolo Bargiggia, Giorgia Rossi in her place 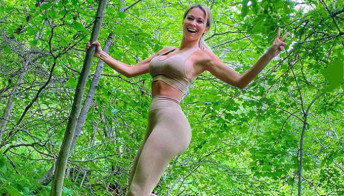 Until recently, Diletta Leotta was at the center of perennial gossip: her love affair with Can Yaman is the most talked about of the year. After some unfounded rumors, which wanted the couple to break out, now another indiscretion is emerging, and this time it is not about the heart of the sports presenter, but about her future career. It was the DAZN streaming platform that believed in the quality of the Leotta. But it appears that the contract may not be renewed (and still the reasons are unclear).

In fact, there have been many changes in recent days: Marco Foroni, former editorial director, said goodbye to the platform. The rumored arrival of Massimo Corcione, who worked for Sky, comes just after DAZN has obtained a new agreement for Serie A. The change, however, could come from DAZN or from Leotta herself, in this case: maybe, this the latter would like to focus on another type of management, investing in entertainment. Already in Sanremo 2020, he had proven to be able to involve the public.

“A press report shakes the world (…) Diletta Leotta is no longer so sure about staying in Dazn. The streaming giant seems to want to get a fresh paint job. Hear, hear, perhaps without Leotta, who would not be so sure of having the contract of 400,000 euros per season renewed “. The indiscretion launched by Paolo Bargiggia of SportItalia therefore concerns precisely the future of Leotta at DAZN, which after these rumors appears more uncertain than ever.

“If two clues do not prove, then here is the news that could really confirm the gossip about Leotta. In recent days, Giorgia Rossi has been hired by Mediaset, who leaves Berlusconi's TV after being hired for an indefinite period only at the end of 2018 after the closure of Premium Sport. From Diletta to Giorgia, therefore ”. Just like Mediaset, DAZN too would like to aim for an important change. Of course, not seeing Leotta on the sidelines would also seem a bit strange.

At the moment, Diletta has dedicated herself body and soul to Can Yaman: on Instagram, the sports presenter shared stories in which they showed her support for the Turkey-Italy match, which the latter won. They were filmed in Capri in early summer, where they spent a super romantic weekend. For now, there is no official status, either from DAZN or from Leotta. But the indiscretion has been launched: there will not be much lack of a sure answer.

Barbara Catucci
11945 posts
Previous Post
Raissa and Momo, the star couple of TikTok who fight racism on social media
Next Post
The smoothie diet: lose weight, regain energy and fill up on antioxidants