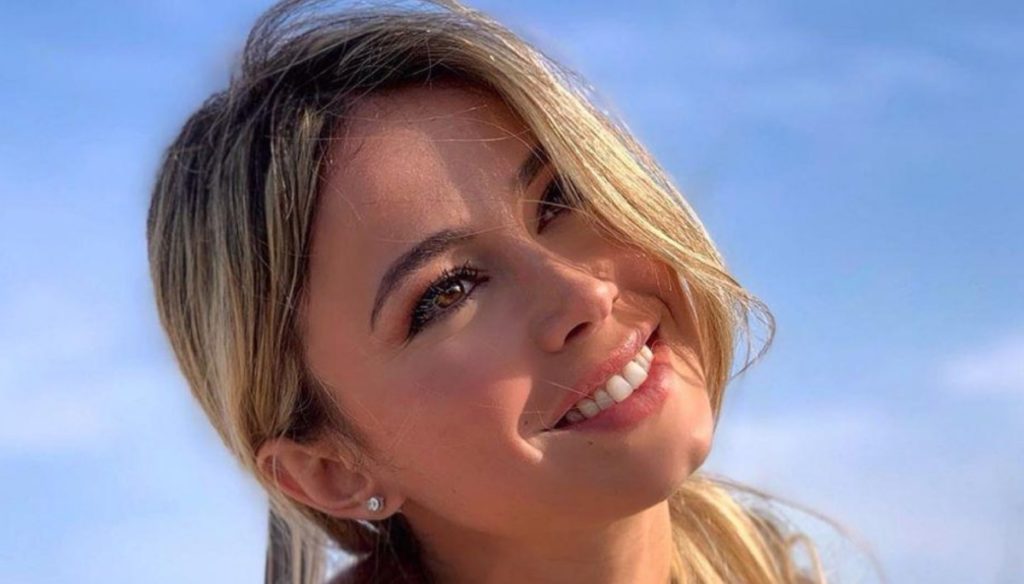 Diletta Leotta has a secret admirer: MB, who has already won her over between messages and red roses

Single for some time, Diletta Leotta already has a special admirer who is doing everything to conquer her. This is MB, a mysterious suitor who continues to send her huge bouquets of red roses and who has even invited her to dinner.

The blonde hostess is preparing to face a single summer after the end of the relationship with Matteo Mammì. The DAZN journalist has published a video in Instagram Stories in which she receives a bouquet of red roses sent, for the umpteenth time, by the man who is courting her.

"Would you find it too bold if I invited you to dinner?" Reads the note sent to Diletta, who appeared very flattered. The suitor signed himself with the initials MB without giving any other clues. However, the letters sparked the imagination of Leotta's followers, triggering a real hunt for the admirer.

According to some it would be Mario Balotelli, recently returned single and bewitched by the Sicilian journalist, for others instead it would be Marco Borriello, a well-known playboy who has been living in Ibiza for some time.

Le Leotta recently broke up with Matteo Mammì, Sky executive to whom she had been linked for several years. Diletta had told of dreaming of the wedding and a family, so much so that the couple had gone to live in an apartment in Milan.

However, the love story ended abruptly a month ago, the reason is not yet clear, but according to some rumors Mammì would already have a new love. Diletta, however, does not seem willing to throw herself headlong into a relationship despite the numerous gossip about her.

In recent weeks there had been talk of a flirtation with Francesco Monte, ex tronista and ex boyfriend of Giulia Salemi and Cecilia Rodriguez, after fans in an Instagram video recognized his voice. To make things clear, on that occasion, Ofelia Castorina, Diletta's mother, had thought about it.