Diletta Leotta: “I'm still with Can Yaman”. And he receives another Tapir 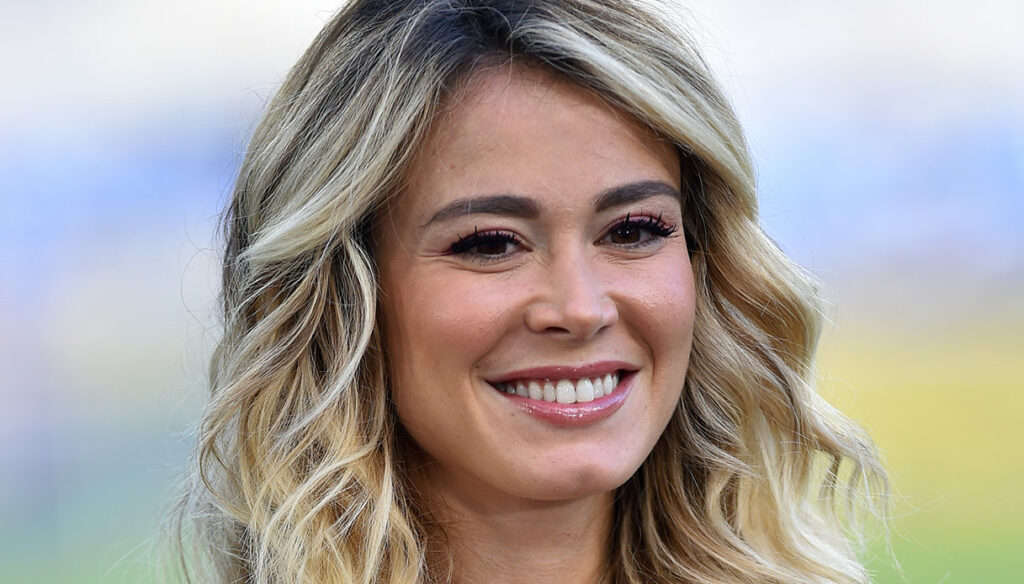 Upon delivery of the Golden Tapiro, the splendid Diletta Leotta confirms that she is still busy with Can Yaman

After the long outburst message she had published in recent days on social media, Diletta Leotta once again sheds light on her love life and denies the breakup with Can Yaman. This time, confirmation of her relationship with the Turkish actor comes to the microphones of Striscia the news: the beautiful journalist has in fact received a new Golden Tapir.

The seventh, to be exact: Diletta has been at the center of the rumors several times, which is why she has already earned the award on several occasions. What allowed her to get another Tapir was the story that saw her as the protagonist of the gossip columns in recent weeks. The journalist, whose private life has always been in the spotlight, has in recent months woven a wonderful love story with the Turkish actor Can Yaman, a relationship that has made all their fans dream. But according to some rumors between them there would have been an abrupt break.

Diletta Leotta had already denied the rumors, which first spoke of the crisis and then even of the end of her relationship with Can. In recent days, the sports presenter had published a long post on Instagram in which she returned to talk about the excessive media attention towards her, to then confirm between the lines that she is still engaged with the actor of DayDreamer, the famous Turkish soap opera.

Leotta wanted to reiterate once again that her relationship is booming in front of the cameras of Striscia la Notizia, when Valerio Staffelli handed her the Tapir: "I'm still with Can, I was in the car with him a little while ago" – he admitted. And, regarding the shots published in the weekly Oggi, in which she had been paparazzi in the company of another boy, she explained: “Those photos are from December. I was single and at 29, if you are single, you can even give yourself a lemon ”.

Days ago, in fact, there was much talk of the alleged breakup with Can Yaman and of the photos that see Diletta Leotta together with Ryan Friedkin, son of the Rome president. Images that, in the words of the journalist, are water under the bridge: "There are limits that must not be exceeded and the private sphere of a person is part of these" – said Leotta – "I did not expect them to publish those photos, in fact I didn't even imagine that they could have taken them inside the house ". 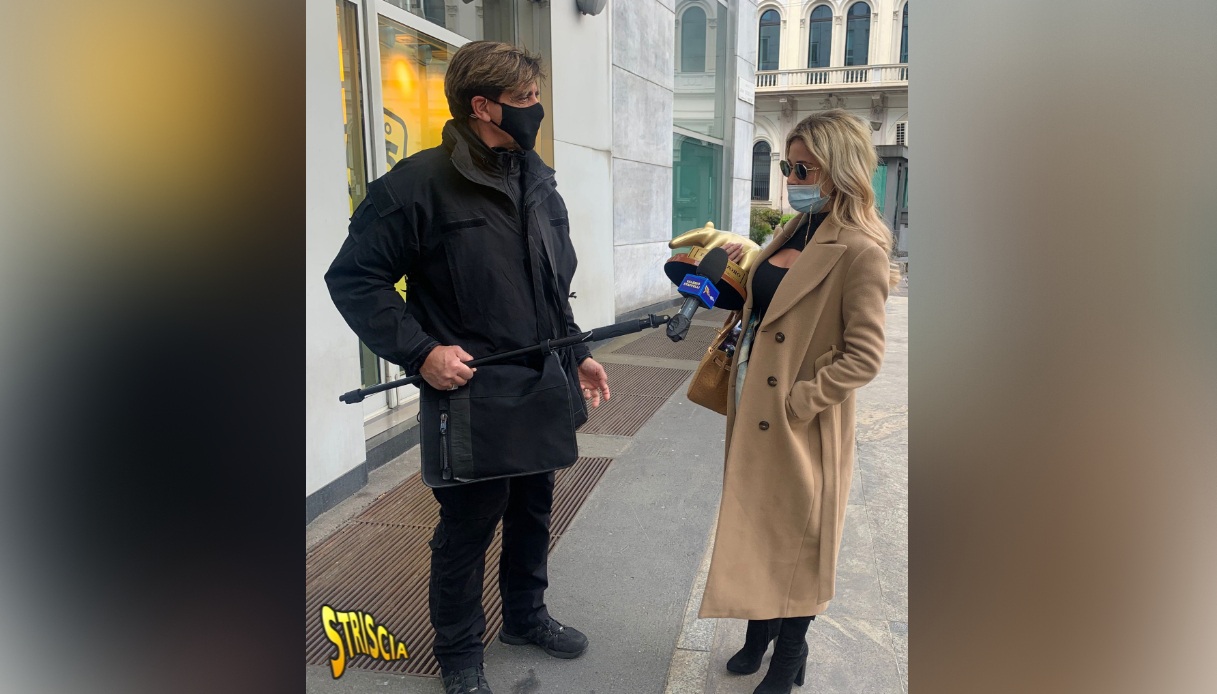 Barbara Catucci
8451 posts
Previous Post
Friends 2021, Anna Pettinelli provokes Aka7even: "Where is your self-esteem?"
Next Post
Candy bags: the bags this spring are in pastel shades