Diletta Leotta is single again: the story with Matteo Mammì, manager of Sky, would have come to an end

Diletta Leotta is single again. According to the latest rumors, the journalist was sentimentally free after her farewell to Matteo Mammì.

The story between the showgirl and the TV manager would come to an end just when it came to the wedding and the possibility of starting a family. Always very reserved about her private life, in the last interviews Leotta had let herself go a little more, revealing some details on the love story with Matteo.

After publishing some romantic photos with the ice-eyed manager, Diletta had talked about the bond born in Sky's television studios and continued thanks to a coexistence. “What struck me most about Matteo? Certainly his eyes, blue and intelligent – he had recently revealed to Nuovo, without hiding the dream of becoming a mother -. I come from a large family and I would like to have one of my own. But there is no hurry, it will come by itself. "

For some time, the couple had moved to a new apartment in Milan and it seemed that they were destined to swear eternal love in front of the altar. But things went differently and, as Dagospia reveals, Leotta would have decided to leave her boyfriend and move elsewhere. The host would have moved to a new home, away from the manager with whom, apparently, the relationship is permanently archived. To end the bond would have been her, ready to live new experiences as a single after years of engagement.

For now it is only about indiscretions and on Instagram, where it is very active, Diletta has not leaked anything. In recent days the journalist had taken a short vacation in Venice in the company of her mother Ofelia Castorina. The times when, during the Christmas holidays, he would post a photo with a red hat embraced to his fiancé seem far away. 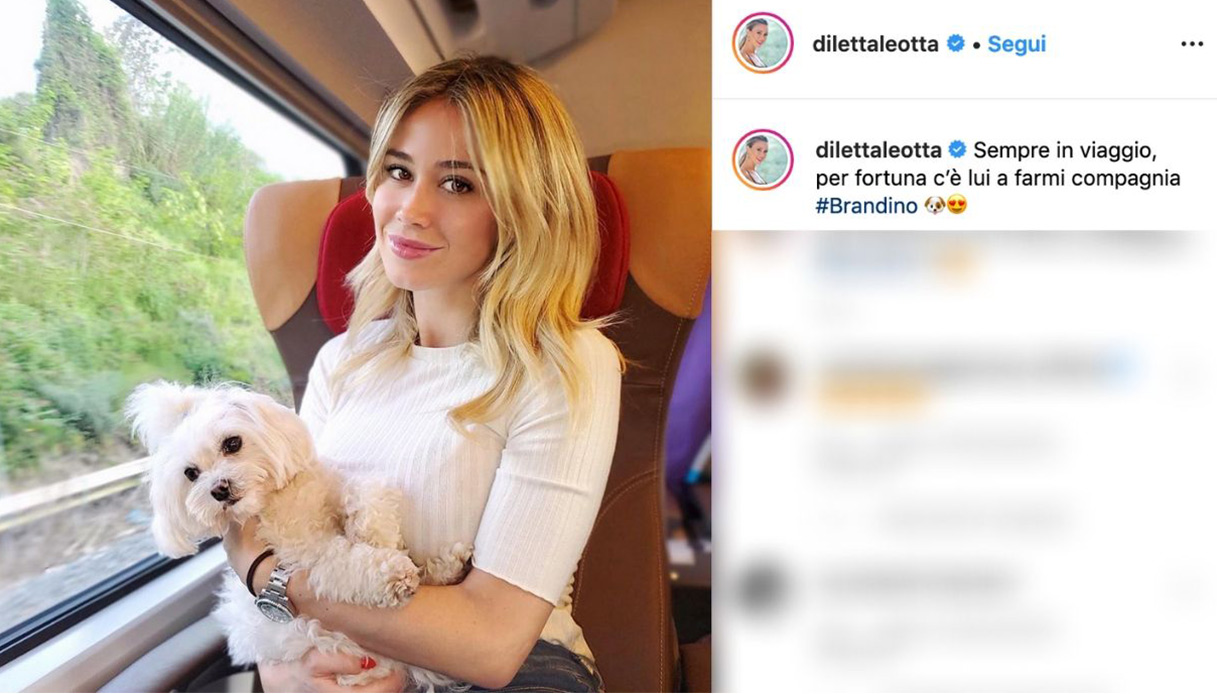