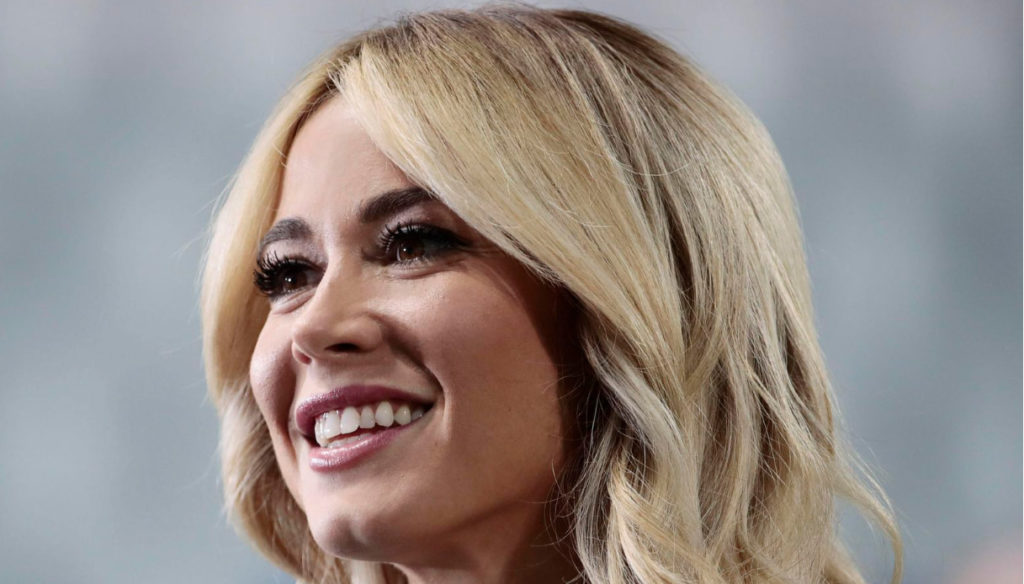 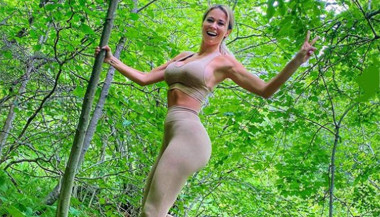 Diletta Leotta talks for the first time about love over for Daniele Scardina. A bond, that between the presenter and the boxer, ended after a year of passion and important feelings. The love story had been kept secret for several months and lived away from the spotlight, when Diletta and Daniele had come out into the open they had appeared very in love and united. A bond that had grown further during the lockdown, which passed in her Milanese home. Then the farewell, which arrived just before the summer, Leotta's holidays in Sardinia with her friends and the alleged attempts by the sportsman to win her back.

"I do not deny anything, between us there was a deep love – confessed Diletta to the weekly Chi -. Why did I describe Toretto in my book ("Choose to smile") as "my love" despite the fact that it is over between us? After all, when I started writing the book we were still together and at that moment it was my feelings, so it wouldn't have been right to take it off ”. Before falling in love with Daniele Scardina, current competitor of Dancing with the Stars, Diletta Leotta was linked to the manager Matteo Mammì. Today the sports presenter is looking for a new balance that she intends to find on her own.

"Now? I'm single – he clarified -. I've always been engaged. I had to find the courage to carve out a space to get to know myself in depth and make important choices, to be able to be alone on the sofa to see a film without having to answer to anyone ”. Diletta then spoke about her work and the prejudices that often accompanied her: "At first it wasn't easy, a colleague also told me" they only took you by the tits ", but I certainly didn't leave Sky for this reason – he said -. I chose to go to Dazn because it was a new challenge and because I felt that the satellite TV market was changing ”.

Finally, Leotta talked about the gossip about a flirtation with Zlatan Ibrahimovic who saw her, despite herself, the protagonist this summer. "Being with a busy man is unacceptable for my principles – he said -, with all the choice there is in the world you must have the clarity not to put yourself in the wrong situations". 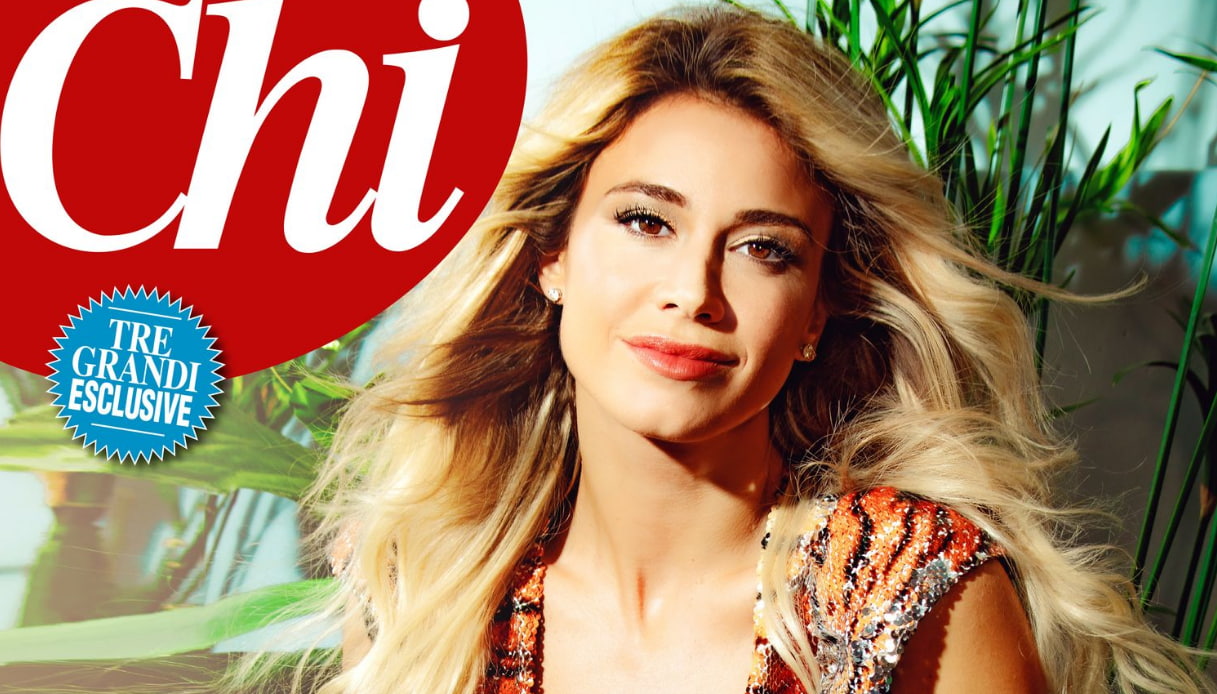