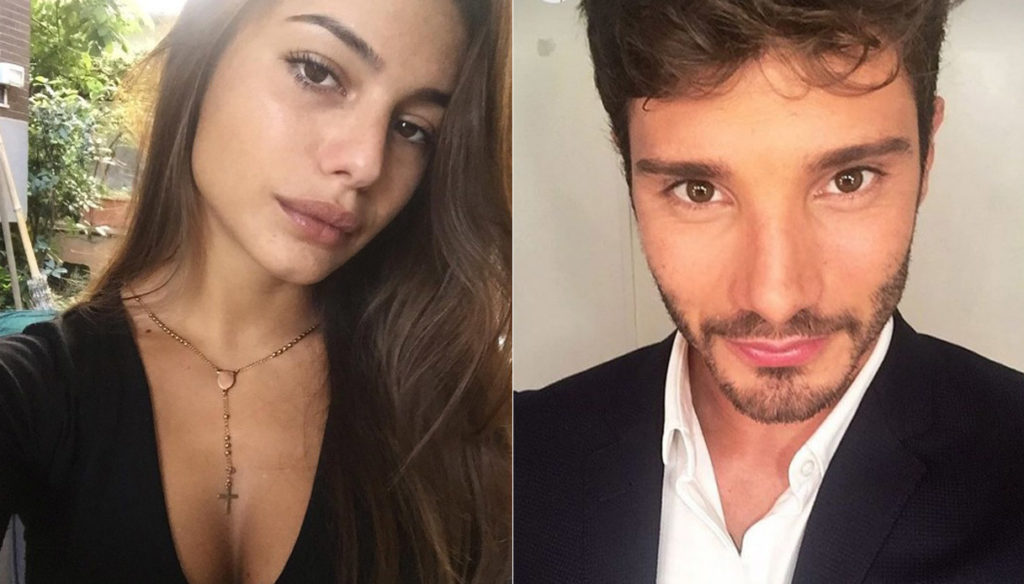 1 December 2016 Finally the real new girlfriend of Stefano De Martino has been revealed. Belen announced at the Maurizio Costanzo Show that her ex-husband had made a new life with another woman. Many hypotheses had been made but now the name has been revealed thanks to an indiscretion of the 361 Magazine site. This is Diletta Puecher, a 19 year old model from the Roman bourgeoisie. Stefano met her in Ponte Milvio. Then a long courtship began. Finally, 10 days ago Diletta accepted an invitation to dinner, even if the two were not alone. Since then, however, Stefano and Diletta have heard each other every day, romantic messages have been written. According to the well-informed, De Martino is cooked with her because she represents the typical girl next door who is a model only as a hobby, since her father is one of the most important accountants in Rome Share on Facebook +