Dioxin: the environmental disaster of Seveso 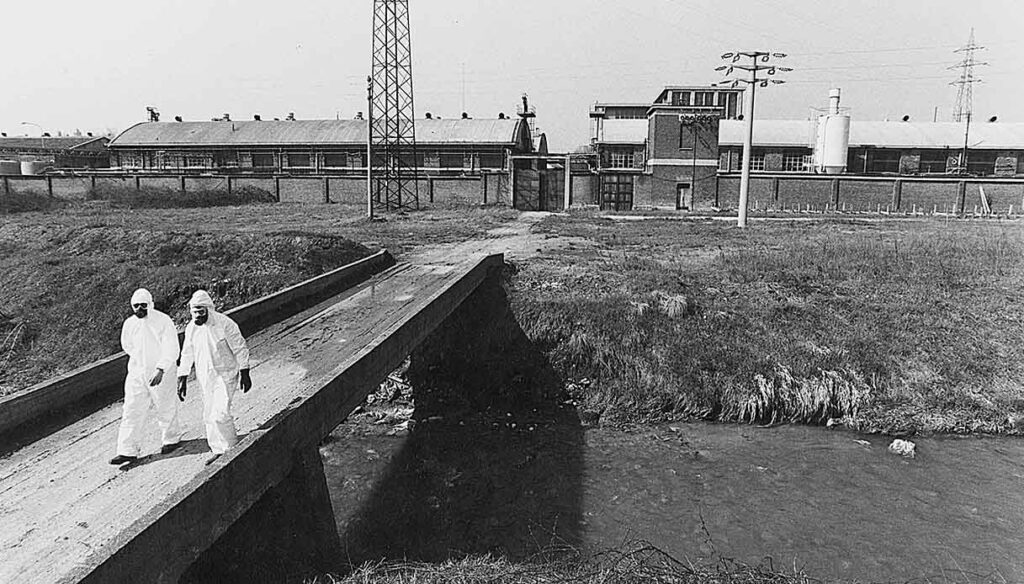 Once upon a time there was Seveso and his disfigured children. There were miscarriages and fetal malformations. And there was so much pain in what was the biggest Italian environmental disaster

More than 40 years have passed since that day, not long enough to forget the pain and suffering of everyone involved. Because what has been considered the most serious environmental disaster in Italian history has left indelible marks in the hearts of those who have experienced it firsthand.

It was 12.40 on 10 July 1976 when the life of the inhabitants of Seveso changed forever. That damned day, in fact, four hundred kilograms of poison escaped from the Icmesa di Meda, the Meda chemical industries stock company.

Seveso, which borders Meda, unwittingly took in all that dioxin. And even today the air is unbreathable, not only for the pollution, but for all the buried pain. That of children, holders of extraordinary and huge dreams, swept away by the pain and by the chloracne that has marred their faces and their bodies. The same ones who, growing up, had to suffer the infamous accusation of malicious rumors, ready to accuse them of having pocketed the compensation money. Because they were survivors. And the price to pay was too high.

Seveso and those of dioxin

It was a July like any other that of 1976 for the inhabitants of the province of Monza and Brianza in Lombardy. When the calendar marked the beginning of the month, of course, no one could expect that in a few days the most serious environmental disaster in Italian history would take place between Seveso and Meda.

Yet it has arrived. Overbearing and terrible. The dioxin cloud left ICMESA without control and silently destroyed everything. The environment, people's lives, children's wings.

No one knew, no one could imagine how serious the damage was from that accident. Nobody talked about it, at least at the beginning. Then the animals began to die and the plants along with them. Then, the children's faces were disfigured and the first cases of chloracne, a severe form of dermatosis caused by exposure to toxic chlorine derivatives, aroused the concern of many.

It took 5 days for the then mayor of Seveso to intervene with a restriction that forbade eating the products of the earth, drinking or washing with water and touching plants and animals. But by now, it was too late.

Including the seriousness of the situation, 9 days after the disaster the factory was closed and over 600 people were forced to leave their homes. Among these there were also children, those who still hide from discriminating and evil voices. Those who were forced to flee far away because the physical and emotional pain of being involved in the disaster was not enough, no. They had to be stamped by the company. And so it was.

'' I discovered that you cannot forget, you cannot ignore it. Dioxin ruined my life and this thing comes to mind every time I look in the mirror '' – These are the words of Stefania Senno, the youngest of the victims of Seveso who was then only 2 years old, released to the National Daily and reported by Adnkronos – “Growing up has been more difficult for me than for everyone else. I spent impossible years, afternoons in my room crying ''.

When she was only two years old, Stefania found herself with a disfigured face, forced to undergo several surgeries that may have covered those testimonies of the disaster on the body, but not in the heart. There were her and her 4-year-old sister, there were also many other children. Some, along with their families, have gone away from that place of pain. Others remained.

The tragedy of those children was told by Andrea Galli in the Corriere: they were not only victims of the disaster, but also of the society in which they lived. The families who survived the disaster, in fact, have branded the others, further accusing them of having pocketed the compensation money and of having enriched themselves. As if money were enough to erase all that pain.

“But you know these” – one of the children from Seveso tells the Corriere – “they usually enrich those who already have money and not poor people, I don't have to come and teach them, right? That's the way the world goes ”.

Yes, there was compensation for damages, along with partial justice. After a negotiation that lasted about a year, on 25 March 1980 an agreement was reached for damages equal to 103 billion and 634 million for the "Seveso disaster" (Wikipedia). The damages suffered by private individuals were compensated in money, in fact, while the employees connected to the disaster were tried and sentenced to a few years of imprisonment.

What was one of the most serious environmental accidents in our country and in the whole world, still an accomplice of the increase in neoplasms and lymphomas, intertwines its history with that of abortion in Italy. This tragic event, in fact, gave a considerable boost to one of the most important civil issues debated in the 1970s.

Among the many damages caused by the poisons leaking from the Meda factory, one above all concerned women. A premise is necessary: ​​in those days no one knew the real danger of dioxin, which is why the same disaster was underestimated in the early days.

However, it was known that this substance not only caused animals to die, but also caused malformations of their fetuses. Some began to understand the real danger to human pregnancy. But in an era when abortion was not yet legal in our country, how could it be done?

With Seveso, one of the most important feminist battles also took place, assisted by the Italian radicals, against conservatives and religious, to allow women to terminate their pregnancy, given the danger of the consequences of the disaster in question. Among these people, at the forefront, was Laura Conti, partisan, doctor and environmentalist.

It was she who supported all the women involved in the disaster, always she who denounced their treatment. Because there were those, these women, accused them of wanting to have an abortion and those who forced them to do so, those who still "used" them as experiments, to investigate precisely the consequences of dioxin.

Witness to the catastrophe, he left us a great legacy in two writings: the reportage Seen from Seveso and the novel A hare with a child's face. Her activity not only helped pave the way for abortion, but also made the whole world aware of the way women were treated. And it was again she who denounced the silence of the damage caused by dioxin, including spontaneous abortions. 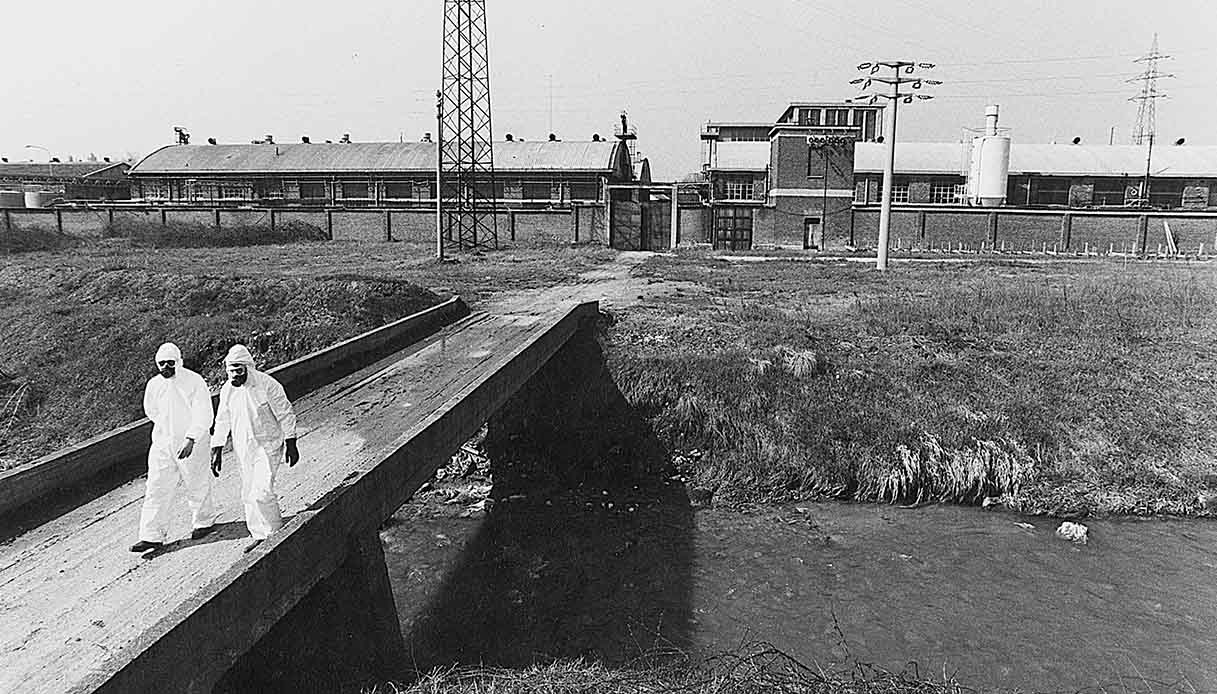