Disfigured by acid, it becomes the face of a fashion house 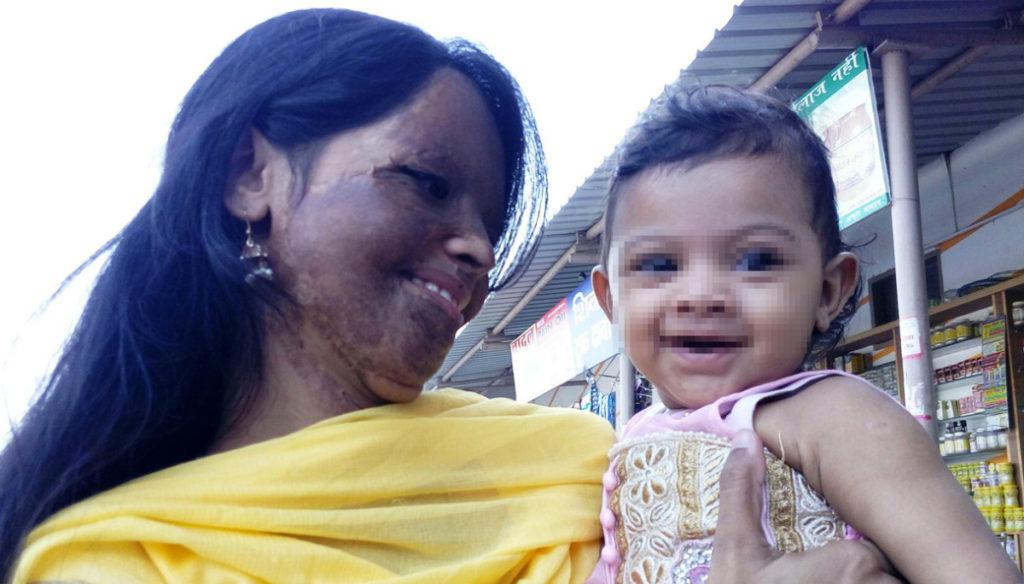 Laxmi was scarred at age 15 by a rejected suitor. Since then she has fought for a stricter law against attackers 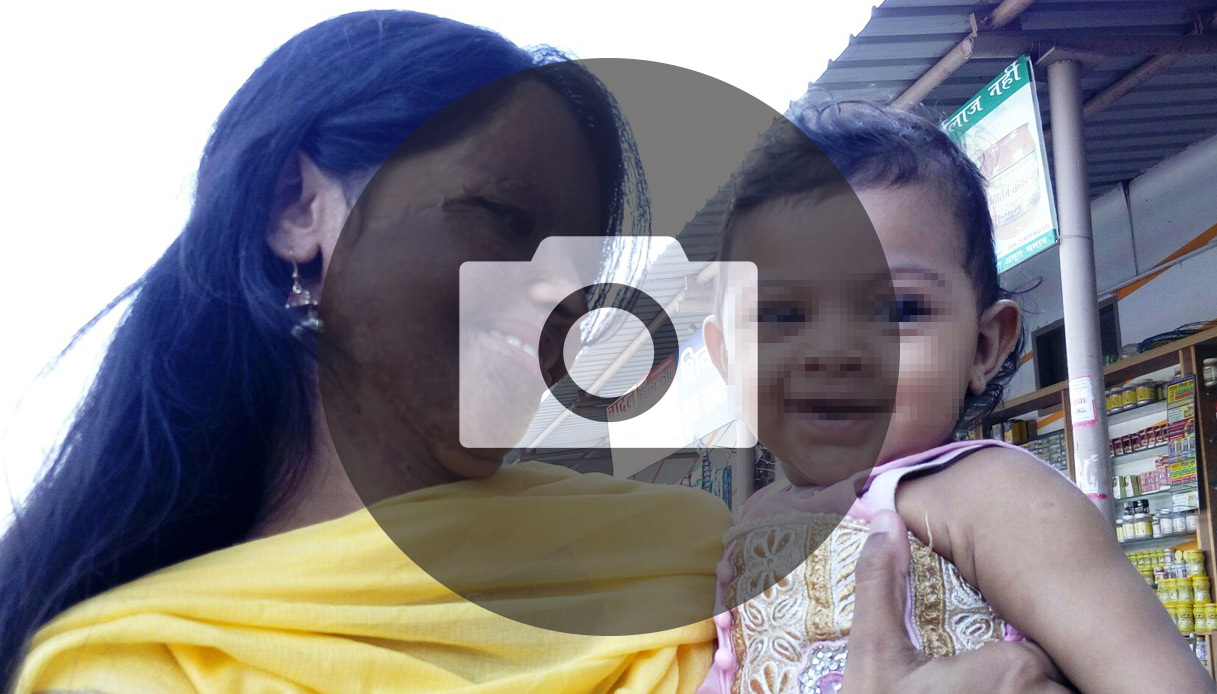 Laxmi Saa was only 15 when she was disfigured in the face with an acid by a suitor rejected in a New Delhi market (LOOK AT THE PHOTOS). Since then she has become the spokesperson for hundreds of women who have suffered the same violence as she has. It also fought to pass a law that provides for harsher penalties for attackers and limits the sale of acids to the public (women are victims worldwide).

Now she has just signed for the Indian fashion house, 'Viva N Diva', which has chosen her as the face of her "Face of Courage" line.

Laxmi is a very strong woman who has inspired all women who have been abused. It was great to have her as a model and to see her pose in our clothes.

Laxmi is 26 today and became a mother last year after marrying an activist from the Stop Acid Attacks movement.

Each year in India, Pakistan and other Islamic countries, thousands of women are victims of acid throwing as punishment for violating the family's code of honor or refusing marriage proposals.