Do too many pregnancies strain the body? 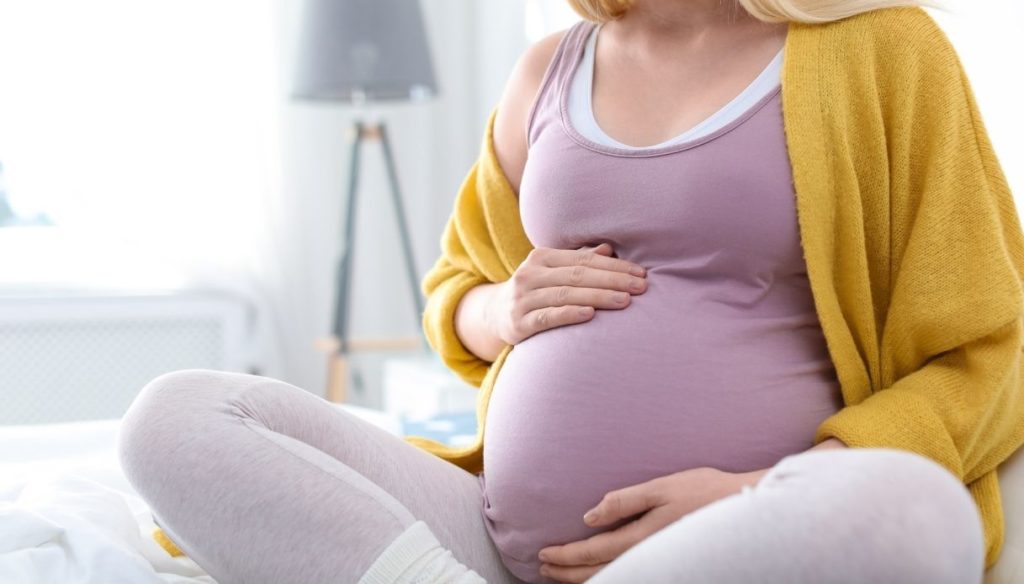 Having children is beautiful and protects, in terms of health, from various forms of cancer, first of all breast cancer. And breastfeeding is also a fantastic experience, with the relationship between mother and child that is also physically closer and more intense.

But have you ever wondered if having many children can somehow "tire" the body, which is forced to provide real energy supplements? This question is answered by an interesting research published in Scientific Reports, conducted at the State University of Pennsylvania, which somehow equates an excessive number of births with the total absence of pregnancies in terms of the hormonal mechanisms that are established and on the aging processes. for the physical.

It is worth remembering that this is a study to be taken with a grain of salt, since it only detects an association between pregnancy and health in old age but does not indicate a clear cause-effect relationship. In any case, the ideal, according to the study, would be to have three or four children.

Warning: we are not talking about aesthetic elements, but about "fatigue" that the body can pay for over the years. And it must be said that these possible effects would only manifest themselves after menopause. An “identikit” of health The research, truly original of its kind, examined information relating to nearly 4500 women that was included in a large database, called the National Health and Nutrition Examination Survey.

Thanks to the analysis of this great source of information, it was possible to "reconstruct" not only the reproductive life of women but also the possible passage into the age of menopause considering a series of certainly useful indicators, such as the proper functioning of the liver and kidneys, any deficiency in the immune function that defends the body from infections or causes autoimmune diseases to develop, inflammatory parameters, a possible state of anemia.

In this way, in practice, the American scientists were able to define a sort of "path" of health over the course of life and therefore correlated the observed pictures with the number of pregnancy, to draw the "biological" age of women studied.

The research results are certainly interesting, given that they draw a sort of "U" in terms of biological aging in relation to the number of newborns of the women in question. In practice, in fact, it has been seen that both women who had not had children or had limited their pregnancies to one or two "heirs" (we are always talking about live births) showed a path of aging of the organism similar to those who had instead had five or more children, also considering any social variables such as the state of education and the family's economic balance.

It is worth saying that this is a simple statistical observation: the cause-effect relationship between the two situations is not understood. The effects are seen in old age. Let me be clear: women of childbearing age are protected by what is called estrogenic “umbrella”, a sort of cover against aging processes and metabolic alterations that risk manifesting themselves in menopause.

And this is precisely the process that would take place with hormones that “cancel” the aging processes in young adulthood. The effects of missed pregnancies and excessive offspring, therefore, on the aging of the body only appear after the flow of hormones changes with the menopausal age.

At the moment, in short, all this reasoning remains a question mark to be clarified. And American research adds another piece to the puzzle of knowledge that has yet to be completed.

Gianluca Zompi
1497 posts
Previous Post
GF Vip, Pierpaolo Pretelli in crisis after the quarrel with Elisabetta Gregoraci
Next Post
Meghan Markle and Harry, what the Queen won't say in her Christmas speech