Do you see yourself gaining weight? Maybe you are weighing yourself at the wrong time! 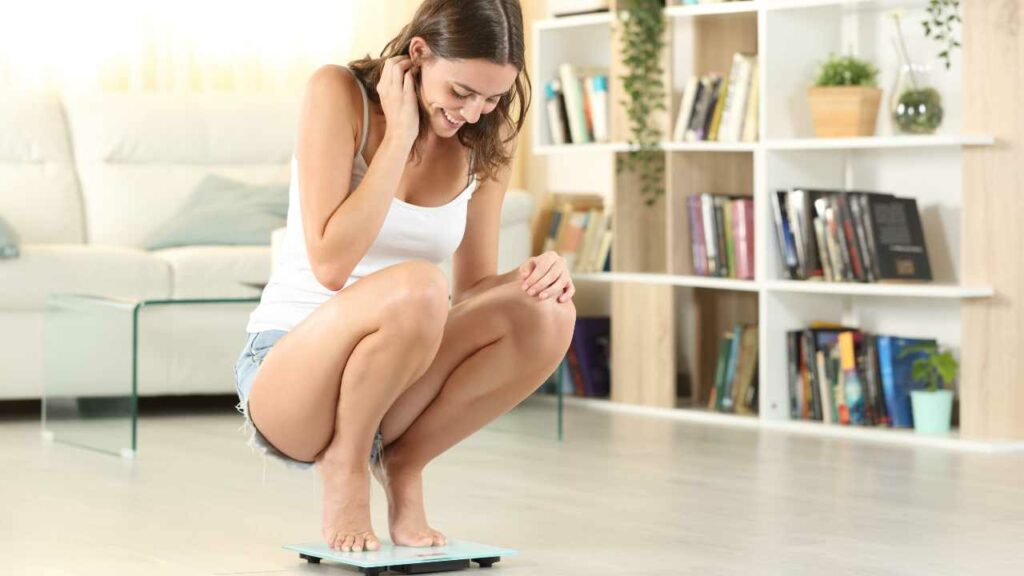 Find out what are the moments in which not to weigh yourself. Small vademecum to avoid making mistakes and to go crazy in front of the (untrue) numbers on the scale.

Being able to count on a stable and enviable weight is the dream of many people. Add to this the loss of weight when you are on a diet or trying to get back in shape after a period of eating. To act as an obstacle to all this, the balance often comes into play. 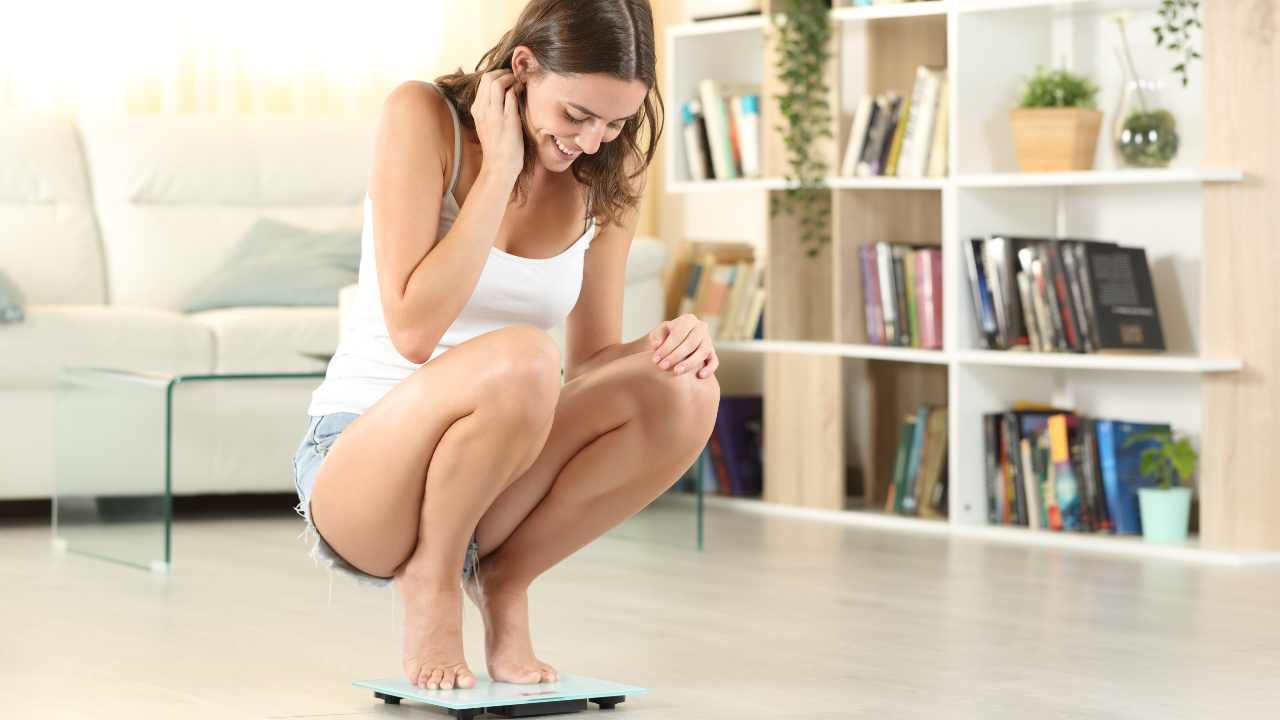 Weighing oneself in the wrong moments, in fact, it is possible to find gods numbers that do not correspond to reality but that have the power to discourage beyond all limits and to make people fear for their physical form. Since the problem is much more common than you think, today we will reveal to you what are the moments in which not to weigh yourself. That is the days and times when you should really avoid approaching the scale, living your life with greater serenity.

Libra: what are the moments in which not to weigh yourself

Curiosity often leads to risky moves and one of these is to weigh yourself more often than you should and perhaps in the least indicated moments. Before seeing what they are together it is important to point out that the human body undergoes continuous oscillations and that for this reason, it is not necessary to fixate on a weight. To get specific, you just need to have a full bladder to weigh 200 to 800 grams more. 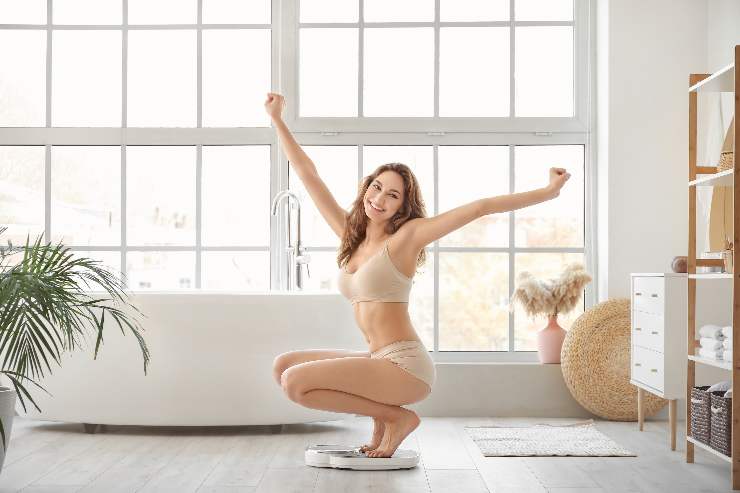 Although it is right to have an idea of ​​how much you weigh and not make up excuses in the event of sudden rises, it is also true that before you get alarmed you should be faced with an actually significant or constantly growing increase. Increase that should not be considered when we weigh ourselves in the so-called wrong moments.

In the morning after an important dinner

The mistake that practically everyone makes and that will have happened to you too is to understand how much you got after a dinner in a pizzeria or after a feast of sushi. The truth is that the day after eating different foods than usual, weighing more is perfectly normal and depends on an increase in fluids. This can result in weight gain which varies from person to person but that for some it can be even more than a kilo. Reason why, being scared makes no sense. What matters is to resume eating as usual and wait two or three days to give the body time to eliminate the accumulated fluids.

Shortly after eating something you don’t tolerate

If you don’t tolerate certain foods or are allergic to nickel, weighing yourself after introducing them is definitely wrong. In these cases, in fact, the swelling increases and in addition to being physically ill, you can also gain two kilos in one night. Chili that it will be enough to go back to eating healthy (and without foods that are bad) to quickly return to their ranges.

Even exercising can produce imbalances and in particular a stagnation of liquids that can lead to weighing more. If you have been to the gym after a long time or have just undergone a particularly heavy session, the advice is therefore not to weigh yourself. The results (the real ones) you will be able to see them only after a couple of days.

Shortly before or during your period

Although it has been rumored for years, many still do not believe it. If you are also part of the group, know that weighing yourself just before or during your period is really a mistake. Unless you know your body so well that you know how much weight it gains at each stage of this time of the month, the extra weight would end up unnecessarily scaring you.

Obviously, weighing yourself when your gut is sluggish also leads to heavier weight. And the situation gets worse if more days pass without completely freeing oneself. In these cases, in addition to looking for di eat better to solve the problem, you should therefore avoid facing the scales. Doing it with the problem solved will be more truthful.

With a full bladder

As mentioned at the beginning, a full bladder can lead to weight gain which varies from situation to situation but which can also affect a lot. Before weighing yourself then, it would be advisable to empty yourself well and avoid drinking lots of water. Even that, in fact, has an impact.

Now that you understand when you should never weigh yourself, you may be wondering when to do it. Most nutritionists recommend choosing a day of the week that is away from dinners or lunches out. That said, the best time is in the morning, when you have cleared your body and have an empty bladder. In this way (cycle apart) it will be possible to have a much more real estimate.

Remember, however, that if you are following a diet followed by a doctor and are doing strength-training sports, any weight gain does not necessarily indicate that you are gaining weight or that you are far from reaching the ideal weight. In fact, it could be the muscles that have grown, causing some of the fat to disappear. Even more than the scale, therefore, the best reference is the measurements to be taken from time to time and always taking into account the moments not already indicated for the scale.