Dogs on the beach are good for children. Science says it 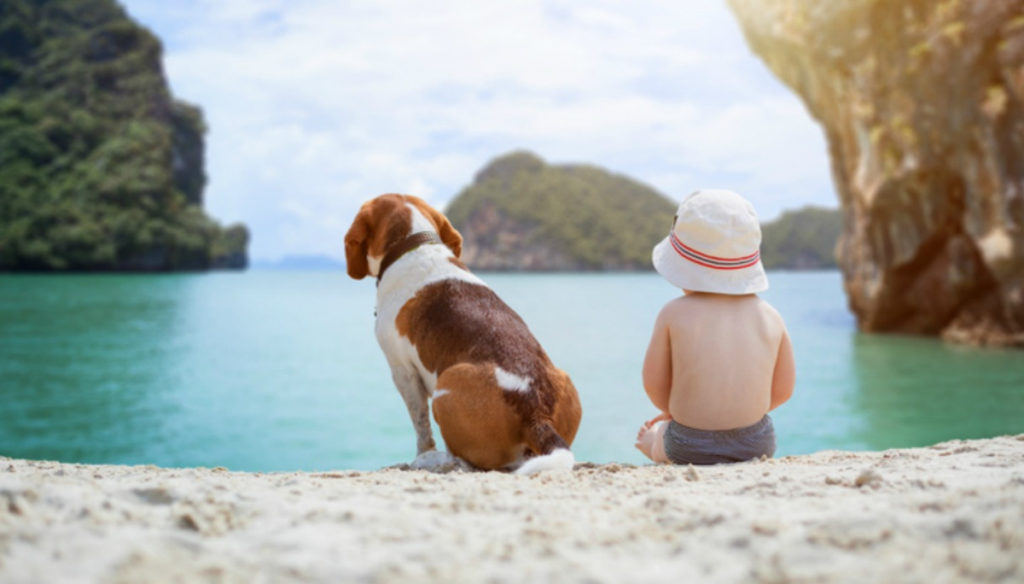 Dogs on the beach are good for children and, following some precautions, they do not represent a danger for the little ones

Dogs on the beach are good for children. To reveal it are the experts, according to whom in summer the little ones should interact with some four-legged friends, even at sea. Very often the parents are afraid of the presence of a dog on the beach, because they fear dangerous infections for the little ones. Nothing could be more wrong, as the pediatricians explain, according to which it is enough to simply observe some important rules to avoid risks and to favor the socialization between the child and the animal.

First of all, it must be taken into account that not all masters behave in a polite manner, collecting faeces. In this case it is important that the child does not touch them, if this happens just wash your hands thoroughly and in particular your nails. If you have brought them to your mouth it will be better to have them examined to prevent the possible presence of Toxocara canis, an intestinal parasite that is also transmitted to humans.

In any case it is always better not to fall into easy alarmism because usually a dog that lives at home is checked by the veterinarian and for this it should not have parasites in the intestine. Another issue that worries mothers when it comes to dogs on the beach is bites. Also in this case it is necessary to follow some small precautions, teaching the child that the dog is not a stuffed animal, but a living being to be respected.

The child will therefore have to learn not to sit on the dog's bed, not to disturb him while he is eating or playing, not to pull his tail and ears or wet him with water. Furthermore, it is good to remember that most of the time a child is bitten by the dog of a neighbor of an umbrella, that of an uncle, of his grandfather or friends, an animal with which, in essence, he has become more confident.

Ilaria Barabrossa
1728 posts
Previous Post
From Tokyo to Mathilda: the sensual wob
Next Post
Today is the international day of lipstick: make yourself beautiful!