Dolce and Gabbana sell the Stromboli villa for 6 million 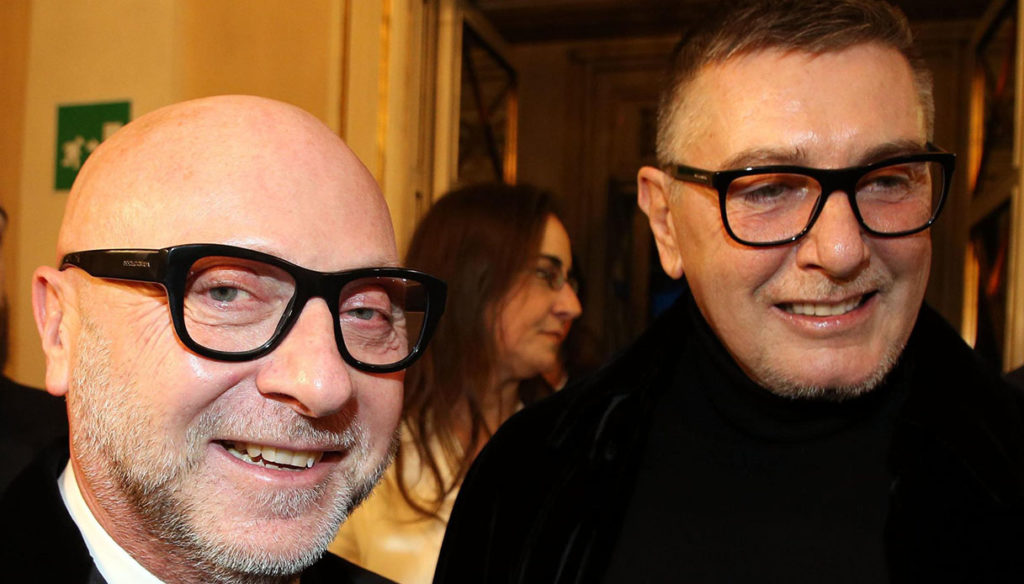 The two designers have sold their beautiful villa in Stromboli, but it seems they are in talks to buy another one in the Aeolian Islands.

A dream villa, which has hosted some of the most beloved international stars and a place of natural beauty: Domenico Dolce and Stefano Gabbana have sold their large home in Piscità and thus leave Stromboli. But not the archipelago of the Aeolian Islands, in fact it seems that the designer duo is in negotiations to buy another villa, but this time on the island of Salina: the second largest after Lipari.

Six million euros: this is the figure at which the villa of Piscità in Stromboli seems to have been sold, and it also seems that the buyer is an Italian entrepreneur.

The house is magnificent: it overlooks the sea and recalls some of the typical features of the architecture of the Aeolian Islands. The view extends and from the villa you can admire the islet of Strombolicchio and the volcano. The large mansion was born from the union of three different houses typical of the area, which have been renovated according to the tastes of the two designers, who – apparently – would have followed the project. Wide spaces: in fact it is spread over over 500 square meters divided between interiors and exteriors.

The internal part of the villa extends over an area of ​​235 square meters, with seven suites that stand out for their uniqueness: each one in fact was made with a different color, bringing out all the taste and style of the two great Italian designers.

In the external part of the house the dominant colors are the white of the plaster, the green of nature and the blue of the sea. Inside, on the other hand, you are immersed in a richer color palette and in the refined details of each environment.

Numerous stars of the caliber of Madonna and Naomi Campbell also spent their time in these spaces.

After all, Dolce & Gabbana is a fashion house much loved by VIPs: the clothes are flaunted by many stars and public figures. For example, from Melania Trump on several occasions, including during the delivery ceremony of the Christmas tree at the White House in 2019, and Kate Middleton, just to name two prominent figures.

And apparently, therefore, the one with the Aeolian Islands for the two designers could only be a goodbye, since negotiations are underway for the purchase of a villa on the island of Salina.