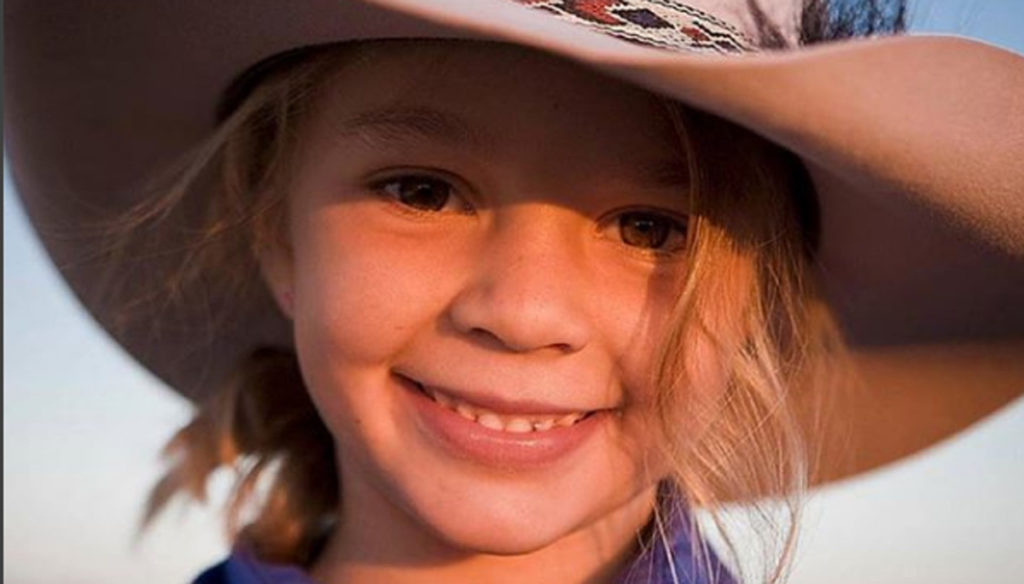 The moving post from Dolly Everett's father, 14-year-old suicidal for bullying. "You who have tormented her, come to her funeral and see what you have done" 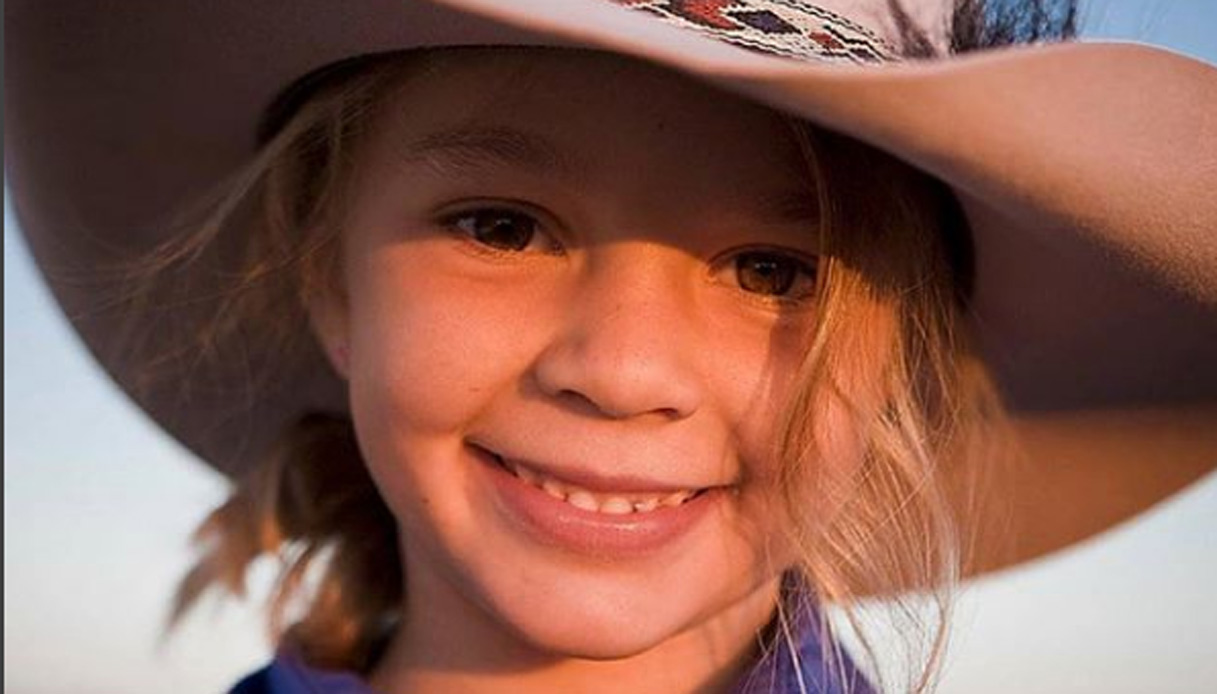 A girl just 14 years suicidal for bullying. A father who finds the courage and strength to write a beautiful post on Facebook, addressing both those who have had words of affection for the family, thanking them, as well as those who have tormented his daughter, perhaps superficially, thinking it was a game.

"You don't even have half the strength that Dolly had. Come to his funeral and realize the devastation you have caused ".

Her name was Ammy "Dolly" Everett, as a child she became famous for lending her face to an advertisement for Akura, a manufacturer of typical hats, she lived in Australia. On 3 January her life was taken, yet another victim of bullying.

I would like to thank everyone for their kind and supportive words of the last few days. I apologize for the many kind words I have not yet answered, so I would like to do it in a single general message.
This week was an example of how social media should be used, and also how it shouldn't be.
If we can help other precious lives not to get lost and so many other people not to suffer, then Dolly's life will not be wasted. I know that many consider suicide a gesture of cowardice, but I assure you that those people do not even have half the strength that my precious little angel had. Doll had the strength to do what he thought should be done to escape evil in this world. However, unfortunately, Doll will never know the great pain and emptiness left behind.
In saying this launch, a couple of challenges: first of all to the people who thought it was a joke and felt superior to constant bullying and harassment, please come to the funeral and witness the complete devastation you have created. The second is for the strong ones: stop bullying no matter where and how, but do it especially with our children. Because as the old proverb says: "You will never know what you had until you lost it."
Thanks again to everyone