Domenica In, after De Filippi's "no", Mara invites Marcuzzi (and her ex) 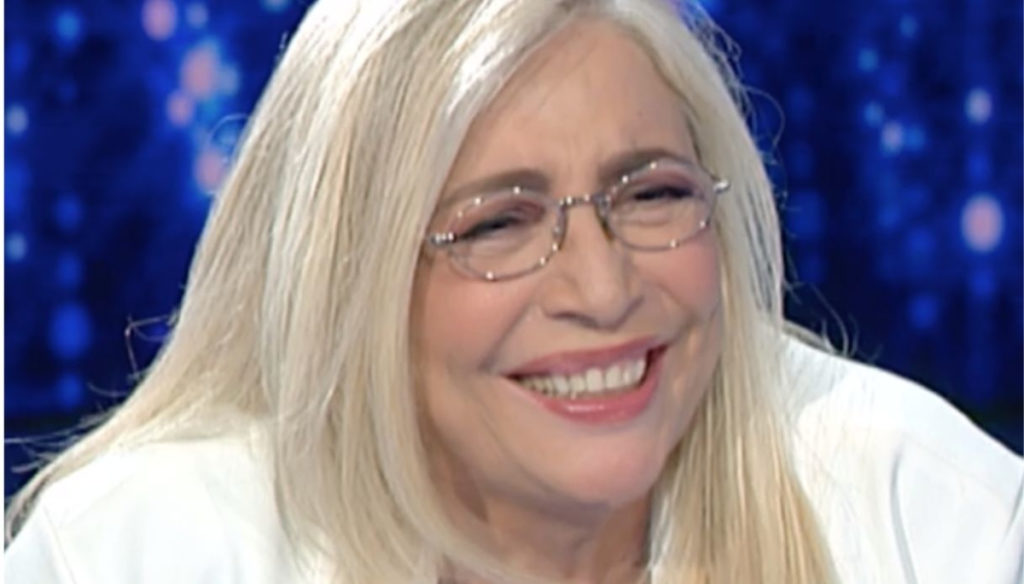 Mara Venier will also have had to give up hosting Maria De Filippi, but today on Sunday In she welcomed another Mediaset host.

If the queen of Amici has forfeited aunt Mara, Venier today has surrounded herself with old acquaintances: from ex-love Jerry Calà, to Alessia Marcuzzi, who presented her book and told herself without filters.

The former presenter of the Island of the Famous never elbowed herself to come forward in the world of entertainment, yet her passion was so great that a friend of her mother convinced her to take her daughter, then 17 years old, to her first auditions. Since then, that girl has never stopped.

But Mara Venier knows that work, however important, is only a part of the life of the Roman presenter, and the Sunday lady knows well which strings to touch to make her excited.

Here then are the images of his wedding: Alessia dressed in white, brought to the altar by the businessman Paolo Calabresi Marconi.

Paolo is the only one who married me: he took that wild and a little crazy cat that I was and tamed it. We had known each other for some time, but we had not yet noticed each other. Then it happened. How did he win me over? It leaves me free to do what I want: I am very jealous, he is not, that's why I love him.

Alessia Marcuzzi was already a mother when she met Paolo, but this was not a problem. "He took the complete package: a woman with two children, a 2 year old, and a teenager, and she entered our life on tiptoe."

The presenter has a very strong bond with her children Tommaso, now eighteen, born from love with Simone Inzaghi, and Mia, daughter of Francesco Facchinetti: a large family in which Paolo has integrated well.

We are an extended and happy family. I love Simone and Francesco's companions and their children, and the children all get along well. We also go on vacation together. I am grateful to life for all I have.

And speaking of good relations with the ex, Mara Venier hosts ex-husband Jerry Calà. The complicity between the two ex-spouses is evident, as they hit the hits of the 70s together. Jerry, gallant, gives his Mara a rose. The bond between the two, after the short marriage, has changed, but has never been interrupted. At the end of the showman's performance, Mara, visibly excited, reveals: "Ours is a beautiful relationship. Something is over, but now we have other things, we are like brothers ”.

In the Rai studios, this afternoon, the former deputy Nunzia De Girolamo was also a guest, talking about herself and also about the experience of Dancing with the Stars, where she recently clashed with Selvaggia Lucarelli. Even for De Girolamo there was no lack of emotions: Mara Venier aired a video of her daughter who, imitating Ballando's voiceover, rewarded her mother with everyone 10. On the other hand, she did not want to return to the controversy, declaring that this what really interests her is the judgment of her daughter, and not that of the jurors of the dance show.

Barbara Catucci
7099 posts
Previous Post
Angelina Jolie, her first 40 years: here she is yesterday and today
Next Post
Is dyscalculia a problem only at school?