Domenica In, an unprecedented Panariello from Mara Venier: the difficult past and farewell to his brother 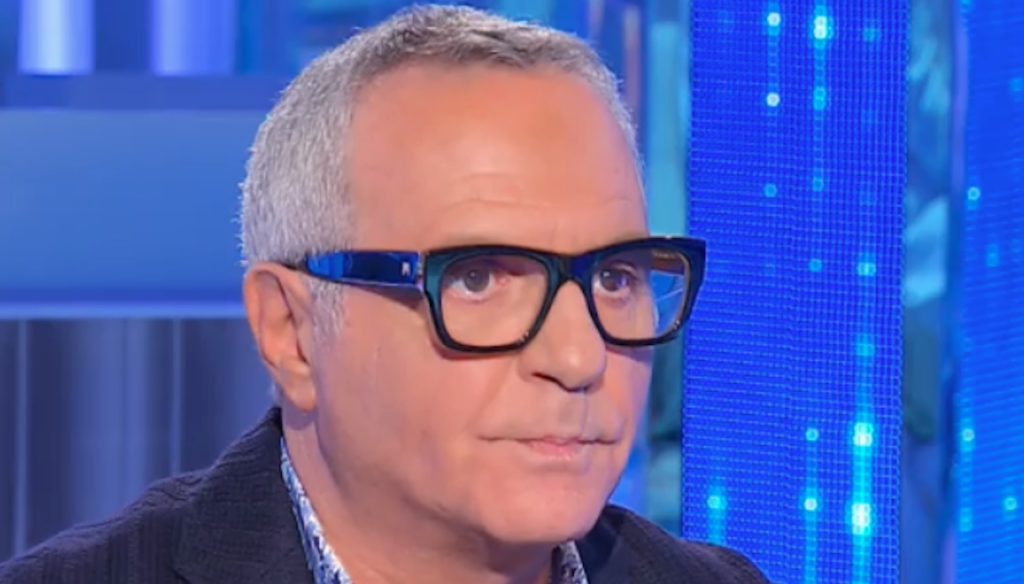 Guest at "Domenica In", Giorgio Panariello talked about his complicated childhood and his relationship with his brother Franco, who passed away in 2011

Mara Venier continues to collect one success after another: this weekend she hosted many guests in the studio of Domenica In, giving them touching and moving moments.

Aunt Mara also welcomed her friend Giorgio Panariello into her living room, to present her new book entitled I Am My Brother. The actor and judge of Tale and Which Show spoke about both his public and private life, opening up on the relationship with his mother and above all with his brother Franco, thus showing an unprecedented and untold side of his life.

A long and moving chat with Panariello, who retraced the most beautiful stages of his career. The comedian then spoke of the disappearance of his brother, who left in 2011. "I could have been in my brother's place – he revealed – and perhaps even end up in the same way. I have been through difficult times and I was very close to ending up in the drug tunnel. But I stopped and I won, "confessed the actor.

A very difficult relationship with Franco, made up of feelings of guilt, helplessness, love and hate: "We went through many stages, we loved, hated and even forgot each other. Franco at different times has been my joy, but also my bitterness, my uncertainty and my weight ”.

The two were in fact abandoned as soon as they were born by their mother, too young to care for them: Giorgio was raised by his grandparents, while Franco ended up in boarding school and led a life of great suffering, drugs and great difficulties. They never knew their father. "My mother was a stranger to me", said Panariello, confirming to Mara that he had never known motherly love except in the relationship with his grandmother.

His career has given him many satisfactions, almost a gift of life to repay him from all past sufferings. "I have looked for serenity all my life, and I have recently obtained it: happiness passes quickly," said the comedian to Venier, always referring to the complicated relationship with Franco. The actor was then surprised by a message of affection from his dear friend Renato Zero, who was very close to him during the period of great suffering he experienced: "For me he was an in-laws".

Obviously there was no lack of tears from Mara Venier, who at the end of the interview with Panariello was moved: "Today I told some things that I could only say to a sincere friend like you", concluded the actor.

Barbara Catucci
5831 posts
Previous Post
Sean Connery, his wife Micheline tells the last moments together
Next Post
Domenica Live, the truth about the quarrels between Guenda Goria and his father told by his brother