Domenica In, Caterina Balivo, Antonella Clerici and the other guests of Mara Venier 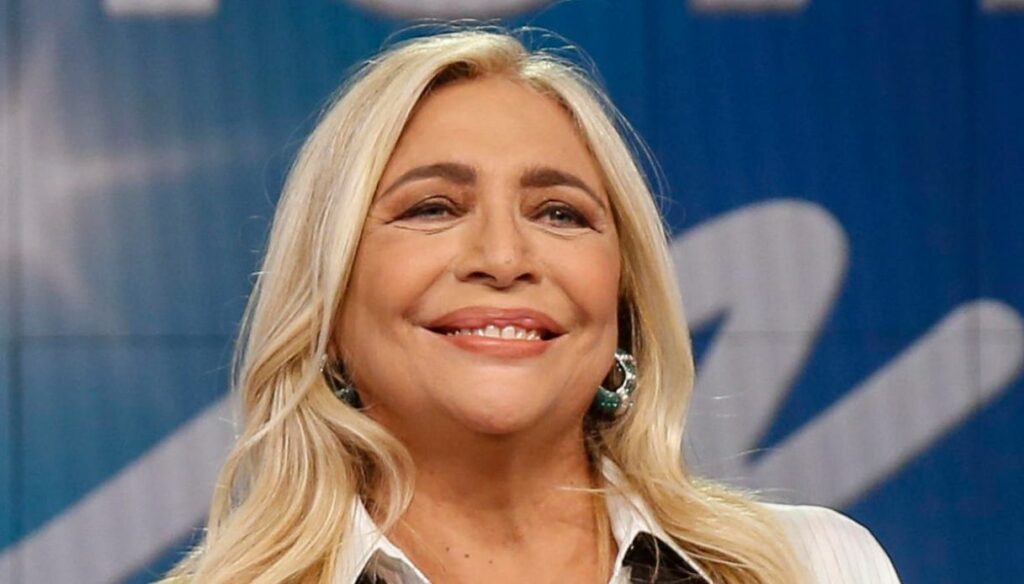 A parterre of guests of the highest level for the Sunday afternoon appointment with Mara Venier. The presenter will air as usual with Domenica In on Rai 1 and, from the anticipation, it seems that the episode of January 31 will give great emotions to the public from home.

Mara Venier conducts the episodes of the Sunday container of the Rai flagship network with great success, determination and empathy, each time keeping the audience glued to the screen.

And on Sunday 31 January in the studio there will be much loved faces. Among the guests there will be Antonella Clerici, the presenter of È semper mezzogiorno. The two are linked by friendship in fact over the last few months they have often exchanged messages through their respective programs: Antonella had wished Mara for her 70 years, while the latter had congratulated her on the success of The Voice Senior, on the occasion of the final.

In the studio there will also be a much loved presenter: Caterina Balivo, who will be returning from her return to TV. The presenter, in fact, is present in the second edition of Il Cantante Mascherato, a program conducted by Milly Carlucci. The show will start on the evening of Friday 29 January 2021. To announce her participation in the Carlucci program was the same Caterina Balivo, who had unveiled it in a post on Instagram where, over the past months, she has always been very active.

On Sunday Also present Alessandra Martines, actress and dancer, who during her career has worked both in television and in the theater, without forgetting the cinema.

Mara will then host Ornella Vanoni in her Sunday parlor, who released Unica on 29 January, the fiftieth album in her sixty-year career. And, still keeping to the music theme, in the studio there will be Mario Biondi who made his latest album (released on January 29th) Dare. Then on Sunday In there will be Kabir Bedi, actor and unforgettable interpreter of Sandokan, in the television drama by Sergio Sollima. Born in 1946, during his long career he has interpreted many roles for cinema and television, parts that have made him a star.

Walter Ricciardi, consultant to the Minister of Health, will also be present in the episode of January 31, who will speak about the ongoing health emergency.