Domenica In, Caterina Balivo explains why she left TV: "A choice of love" 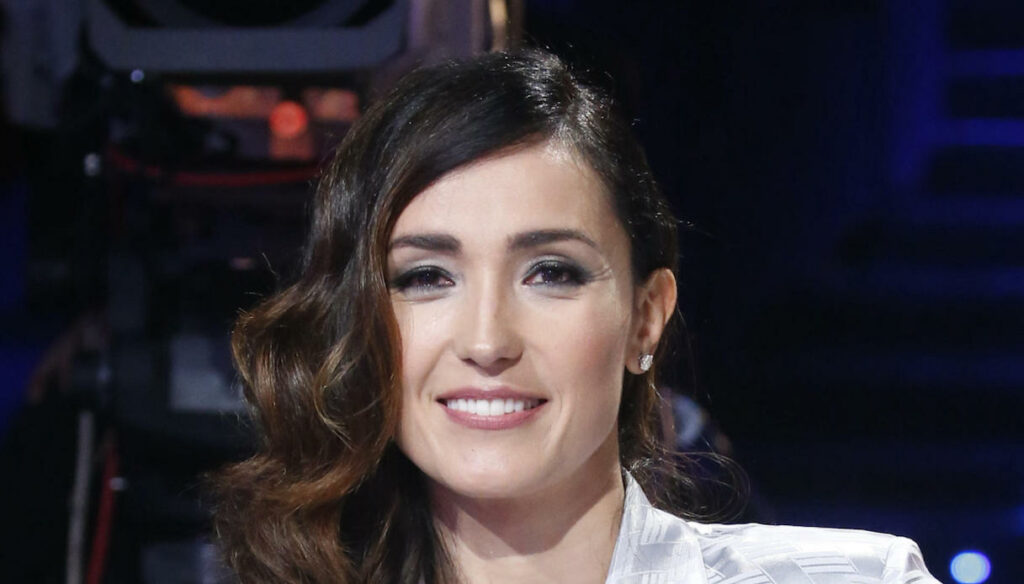 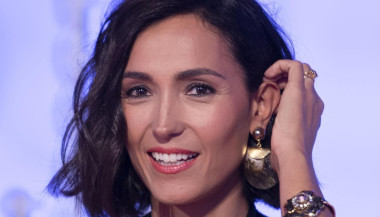 The usual appointment with Domenica In is always full of great emotions: among the guests of this new episode is Caterina Balivo, who celebrated her return to the screens. And for the first time he revealed why, a few months ago, he had decided to leave his successful program, Come to Me.

In Mara Venier's living room, surprises are never lacking. This time it was the turn of Caterina Balivo, who chose the Sunday broadcast of Rai1 to talk about herself with an open heart. Very good conductor much loved by the public, she decreed the success of Come to Me for two incredible editions, before saying goodbye to the show. At the end of the last episode, last season, the Balivo let herself go to the emotion, greeting her audience. But he did not want to reveal the reason for that decision that had left everyone speechless.

Today, finally, Caterina wanted to address the topic. She chose the ideal moment to do it, since only a few days ago she returned to television, to the jury of Il Cantante Mascherato alongside Milly Carlucci. To the microphones of Domenica In, the presenter revealed: “Sometimes you are forced to find courage. It happens that at some point life stops you. The pandemic has shocked the whole world, if it hits you and you have a sensitive person at home, the person in your life with whom you have decided to share a journey with great sacrifice, at that point I didn't make it ".

His decision was painful, but perhaps inevitable: “My husband was always next to me, and many times he took steps back to allow me to work. We have changed cities, homes, schools. Now the Coronavirus could have damaged the person next to me. Thinking of having a year without him at home … I didn't make it ". And so, Caterina Balivo preferred to get away from TV, to preserve her family: "It was a choice of love".

But now the presenter is ready to get back into the game. Remembering her beginnings, when in 1999 she was ranked third in Miss Italy, she wanted to dedicate a thought to Fabrizio Frizzi: “A generous, talented, ironic person. He had all these qualities ”. Alongside him she made her debut as a showgirl, in the show Let's bet that ?, and then worked for a long time with Milly Carlucci: "Now I'm back on television with her, it seems to me the closing of a circle and the opening of another". And on the possibility of having her own program, Balivo revealed: "In the meantime, let's start over like this."