Domenica In, Costanza Caracciolo tells himself: "It's hard, but Bobo helps me" 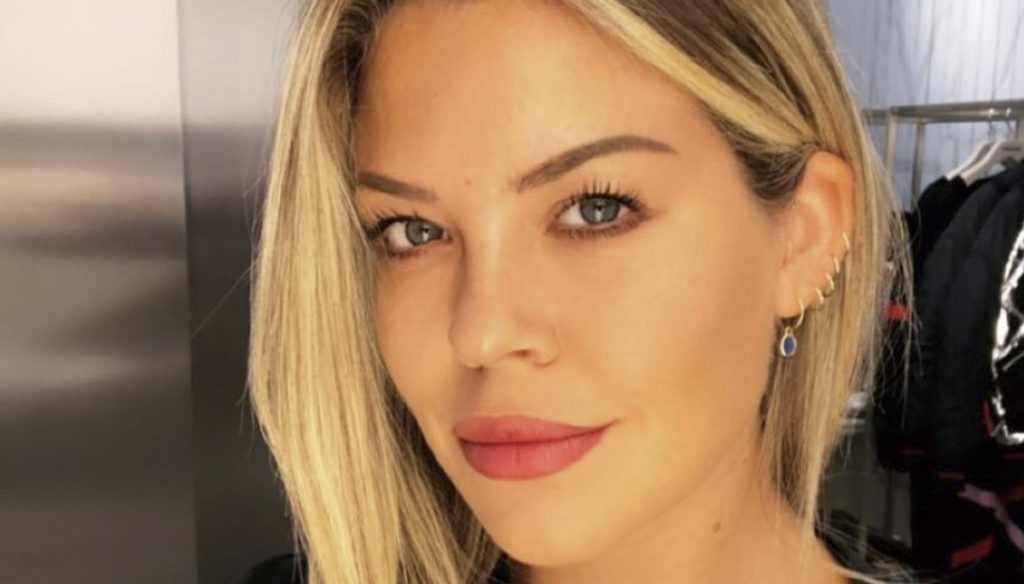 Having recently become a great mother, Costanza Caracciolo reveals some details about the new arrival

Costanza Caracciolo and Bobo Vieri opened the doors of their Milanese home to the cameras of Domenica In and, in a video connection with Mara Venier, they told each other with an open heart. Recently become encore parents, they are going through a period of great emotions.

Theirs is a real love story, which led to the birth of two splendid jewels: Stella, who is 18 months old, and the little Isabel, who came into the world a few weeks ago. "It was born on March 25, in the climax of the pandemic" – revealed Costanza. "It was tough, but it's gone." Also because she had to face the birth alone, without her husband and his other affections being able to stay close to her: "Think, I didn't even have the phone because it had stopped me that day".

The emotion of the two new parents is evident, and Bobo did not miss the opportunity to let go of a sweet thought: "I could not imagine such a strong emotion. Everyone told me, but you only understand it when the nurse gives you your baby in the delivery room. I am madly in love with my daughters. " And apparently Vieri is an amazing dad, who never misses his support for the family.

Costanza Caracciolo, in this regard, has revealed the difficulties they are encountering in everyday life with two girls so small: “We had them by choice, to make them grow together, but it is hard. I don't sleep more than two or three hours in a row. He helps me a lot, but at night I have to breastfeed. " To make the situation even more difficult, Constance's mother has not yet been able to get to know little Isabel live.

Mara Venier has decided to surprise the ex-vellum by airing a video message from her mom that has aroused great emotion in the audience. But during the interview, not only did we talk about the present: Venier wanted to dig a little into the couple's past, bringing back some of their best moments. He briefly told of the surprise wedding that Bobo and Costanza celebrated last year, with a super secret ceremony.

Then he asked them to reveal live how they met: "We have known each other for 12 years, at the time I was engaged and she too" – explained Bobo. Caracciolo added: "We met again at the right time for both of us". A splendid evening spent in Rome, with a stop at the Colosseum illuminated by the rays of the moon, did all the rest, and today Bobo and Costanza are experiencing a wonderful fairy tale.