Domenica In, Elena Sofia Ricci beautiful in pink. And from Mara launches an appeal 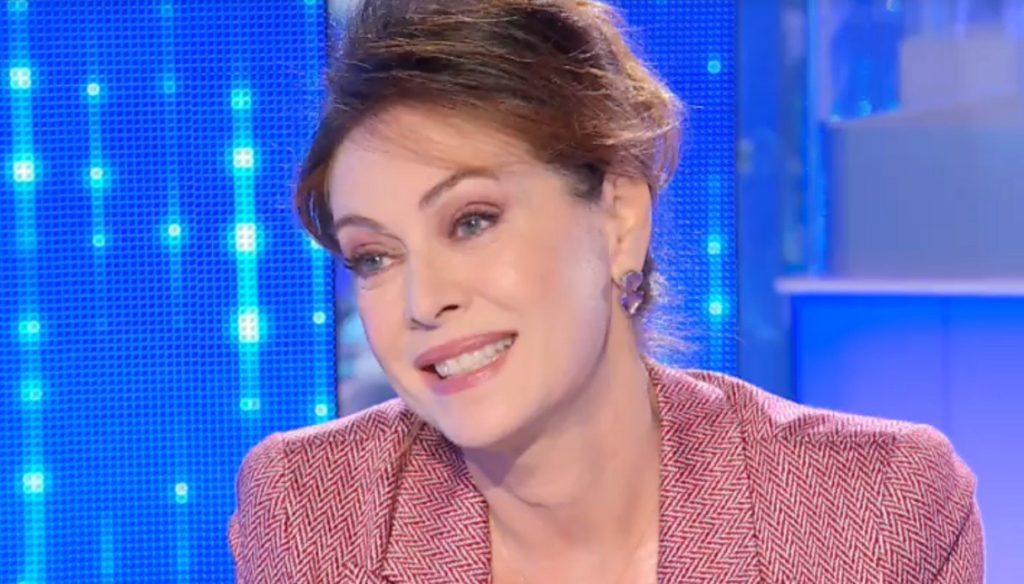 The actress, elegant in a pink suit, talks about her interpretation as Rita Levi Montalcini, soon on tv on Rai 1 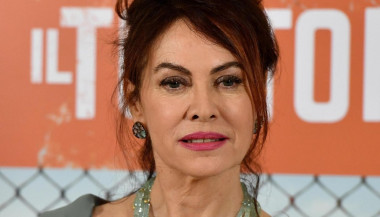 Elena Sofia Ricci came to Mara Venier on Domenica In wearing an elegant pink-colored suit and, with her beauty, she illuminated the Rai studios.

The actress spoke about the imminent debut on TV of the film that sees her protagonist in the role of Rita Levi Montalcini, where the story of the great Italian scientist is told:

Rita Levi Montalcini is an example as a person for her intellectual honesty, especially in this era where we are dealing with an invisible enemy, we have a duty to be responsible for our species.

Mara Venier, paying homage to the actress, then also recalled her great successes in the studio, including the third David di Donatello of her career won in 2019, for the role played in Sorrentino's film, in which she played Veronica Lario, his wife by Silvio Berlusconi.

The actress, a guest in the Sunday living room of the Rai house, told of the enormous privilege she had in being able to enter the role of another great character, thus being able to visit the house of Rita Levi Montalcini, thanks to the collaboration of the scientist's niece. Many of the scenes in the film were shot in the home of the illustrious professor, described as modest and without frills.

There is a phrase, stuck to the Montalcini bookshop, which deeply impressed Elena: "Sapere aude", by the philosopher Kant, or "Have the courage to know".

And it is precisely starting from this teaching that Elena Sofia Ricci launched an important appeal to today's young people:

Be courageous, have the courage to know and know.

Rita Levi Montalcini in 1986 won a Nobel Prize for medicine, and the story told in the film starts right here, from the years of study and study following the victory of the Prize, when instead of retiring to enjoy fame, Montalcini time at work and in discussion.

Elena revealed that there is like an invisible thread that binds the actress to the scientist: Rita was in fact the first woman enrolled in the Faculty of Medicine, just as the actress's mother was the first woman set designer in our country. Strong, independent women who have written history.

And it is an important story at an international level that of Rita Levi Montalcini, which is told in the film aired on Thursday, November 26 on Rai 1, directed by Alberto Negrin, and of which Elena Sofia Ricci is enormously proud.