Domenica In, Favino tells about his love for Anna Ferzetti from Mara Venier 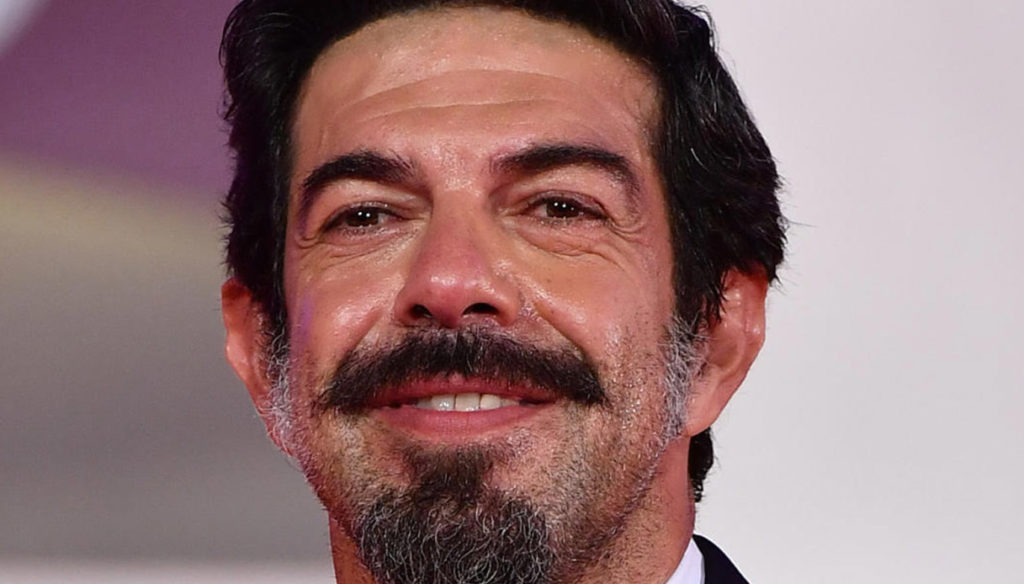 Pierfrancesco Favino, beloved actor, confesses his love for his family on Domenica In 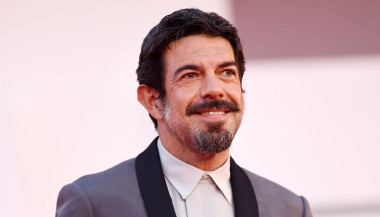 Venice 77: Pierfrancesco Favino on the red carpet with his daughter Lea. And Anna Ferzetti comments

Pierfrancesco Favino chose to open his heart to Mara Venier on Domenica In in a long interview in which he revealed his most intimate part: his love for his wife Anna Ferzetti and for Greta and Lea, the children born of their union.

The two, inseparable since 2003, met during a dinner of mutual friends and it was Anna's initiative that struck Favino, who took the first step by inviting him to dance. A romantic gesture that started a splendid love story that has been able to go beyond even the 13 years of difference that divide them.

A relationship made even more solid by the common passion for acting: on the other hand, Ferzetti is the daughter of Gabriele Ferzetti, a well-known Roman actor, who has transmitted her love for the small and large screen since childhood. Anna has in fact participated in many successful fictions such as “Imperfect Mothers”, “Il commissario Rex” and “Rocco Schiavone”, even becoming the protagonist of Curon, the Netflix television series.

A beautiful family that of Favino of which the actor spoke with eyes full of love, above all, when Zia Mara showed him a clip of his wife as a child: an unexpected moment that left the actor speechless and impressed from the extreme similarity that binds Anna, in particular, to little Greta. A special dad and husband who never misses an opportunity to thank his three women for the support they give him every day.

In fact, especially in recent years, Pierfrancesco has collected one success after another and has become not only one of the most loved actors but also one of the most awarded at the most prestigious film festivals. The roles played by the actor are numerous and have allowed Pierfrancesco to make known to the general public not only his talent but also his enormous sensitivity, a rare and necessary skill to be able to make the characters alive as only he and a few others manage to to do.

An actor disputed by the most important directors, much loved by the public who runs to see the latest projects that see him as the protagonist such as "Our Father": the film that tells the attack of 14 December 1976 on the assistant commissioner Alfonso Noce. A project that also sees the debut on the big screen of Lea, second child of Anna and Favino.

An eclectic artist who, however, also knows how to undress all the superstructures required by his work and who, at the sight of the beautiful blue eyes of his Anna, melts showing all his sensitivity.

Barbara Catucci
5272 posts
Previous Post
Farewell to Rossana Rossanda, the journalist and founder of Il Manifesto
Next Post
Domenica In, Gigi D’Alessio does not talk about Tatangelo: Mara is the protagonist