Domenica In, Francesca Barra talks about the projects with Santamaria. And Mara makes a gaffe 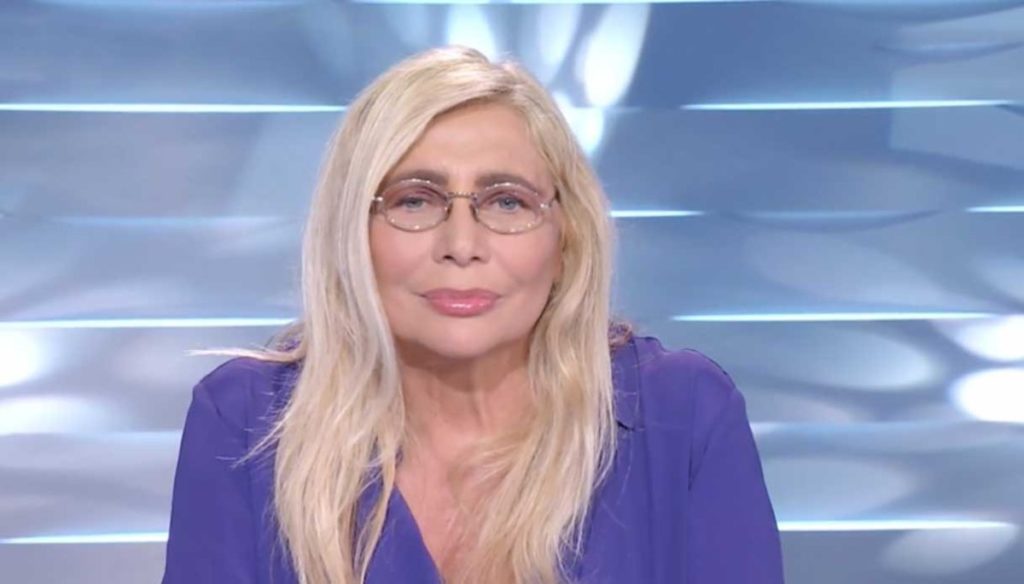 In-depth study, fun, curiosity: the weekly appointment with Domenica In is always full of ideas thanks to the ideas of the landlady, Mara Venier, who managed to make several prominent guests intervene thanks to live video calls. During today's episode it was a couple as beautiful as they were linked: the one composed by Francesca Barra and Claudio Santamaria.

For the uninitiated, the two are extremely in love: despite the hard times they have gone through (including a painful abortion) they have carried out several projects: from the book The Joust of Souls to the participation of couples in the Celebrity Hunted program. Between romantic declarations, dedications and interviews of couples, they are now a real certainty.

Connected from Milan, the two talked about their life during the period of social confinement and revealed that it was a period of particularly fruitful coexistence, not only because they got to be even closer, but also because they are working to future projects together. Just Santamaria was about to mention something, when the Barra interrupted him:

There are so many things we are doing! But Claudio, shut up! Mara, I'm also his press office, we can't reveal too much! You will see what is at stake in the coming months.

In a completely joking and light way, Venier then asked Barra how much she was paid to act as press officer in Santamaria. The two joked about it and Barra exclaimed:

One pair of shoes per month! But let's face it … it's not that constant with payments!

At this point, between one laugh and another, Venier made a small gaffe: in fact she declared that she had something to do with Francesca Barra, who deeply respects her and who finds her a very good journalist but never to have known Claudio Santamaria live.

The actor said instead of remembering a meeting. To remedy, however, the talented Mara invited the actor to visit her in the studio when possible, also to talk about her successes and one of the roles for which she loved him most: that of Rino Gaetano in the television miniseries But the sky is always bluer. 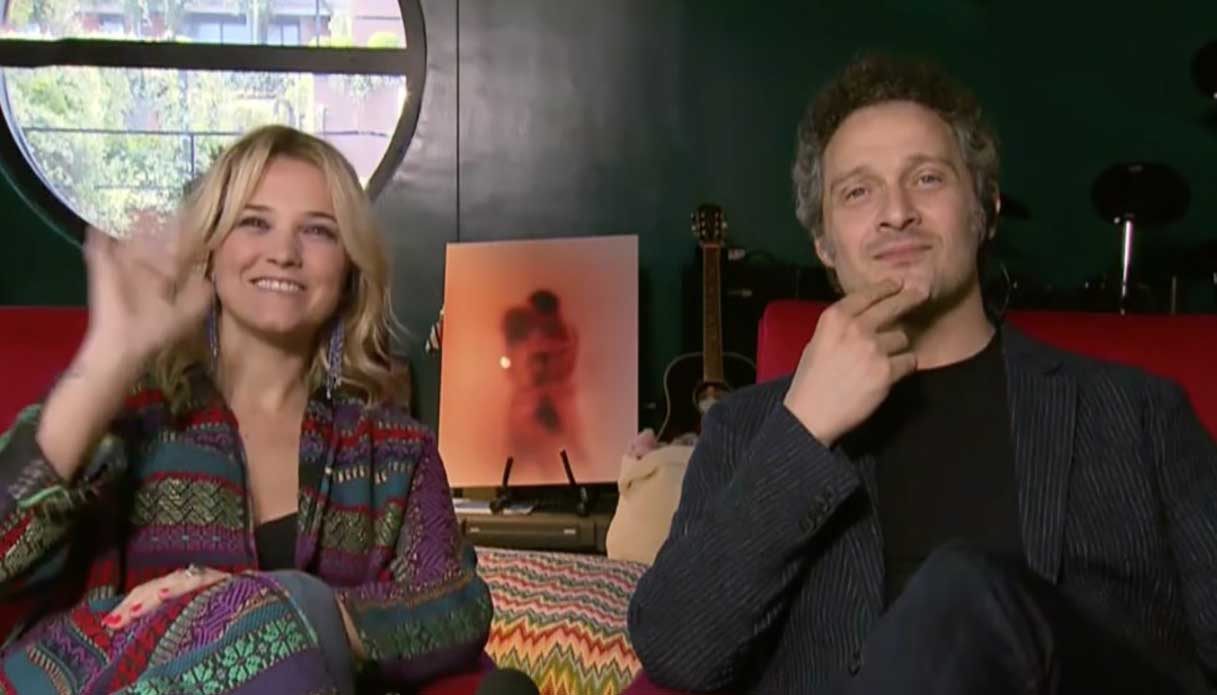