Domenica In, Francesca Michielin and the beautiful gesture behind her haircut 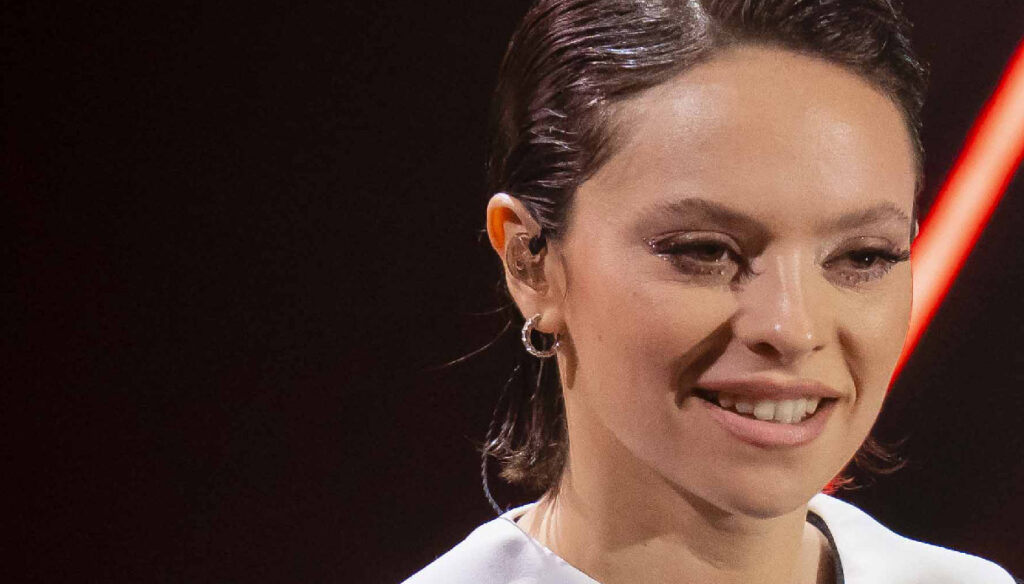 Francesca Michielin, guest with Fedez at "Domenica In", told the reason why she changed her look 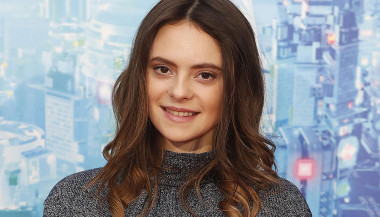 Francesca Michielin, from X Factor to Sanremo, the singer's career

Francesca Michielin and Fedez, after the amazing evening that concluded the Sanremo 2021 Festival, were guests on Domenica In to tell their experience. The talented singer also revealed what lies behind her brand new (and unexpected) haircut.

With their song Call me by name, which conquered the Ariston, Francesca Michielin and Fedez finished second in Sanremo 2021 and gave their fans great emotions. Attention inevitably fell on the look of the young artist, who decided to cut her hair just before landing on the Festival stage. Speaking to the microphones on Domenica In, Michielin wanted to reveal why she said goodbye to her beautiful hair: "I wanted to donate my hair to an association that gives it to women who have lost it due to diseases such as cancer. Mine were very long, so I was able to do it ”. A beautiful gesture, which showed Francesca's great generosity.

Mara Venier then wanted to collect the testimony of the two singers, who enjoyed great success at the Ariston. The singing festival was a special adventure for both of them, especially for the rapper – who for the first time performed on the famous Sanremo stage. “At the dress rehearsal I was terrified, I was in vibration mode” – revealed Fedez, explaining how important the presence of his colleague was for him – “Francesca gave me support, she was crazy”.

In fact, at his first performance at the Festival, the artist showed incredible emotion. And to be able to overcome his fears, he did not hesitate to ask for help: “I had my therapist and I heard her via Zoom before going on stage. Yesterday, at the final, I was in the dressing room with my therapist on Skype, we need that too ”. In the last few hours, Fedez and his wife Chiara Ferragni found themselves at the center of a controversy generated by the fact that the influencer, during the final evening in Sanremo, urged her fans to vote for her husband.

The criticisms have particularly annoyed Mara Venier, who has decided to intervene with fervor on Domenica In: “In the bad moment of the pandemic, he and his wife Chiara did very important things, of great generosity. Let's look at what these two guys did, how they made their names and their work available to help and give so much money to those in need. Guys, I'll stop here. I'm sorry Federico, there were things I didn't like ”.