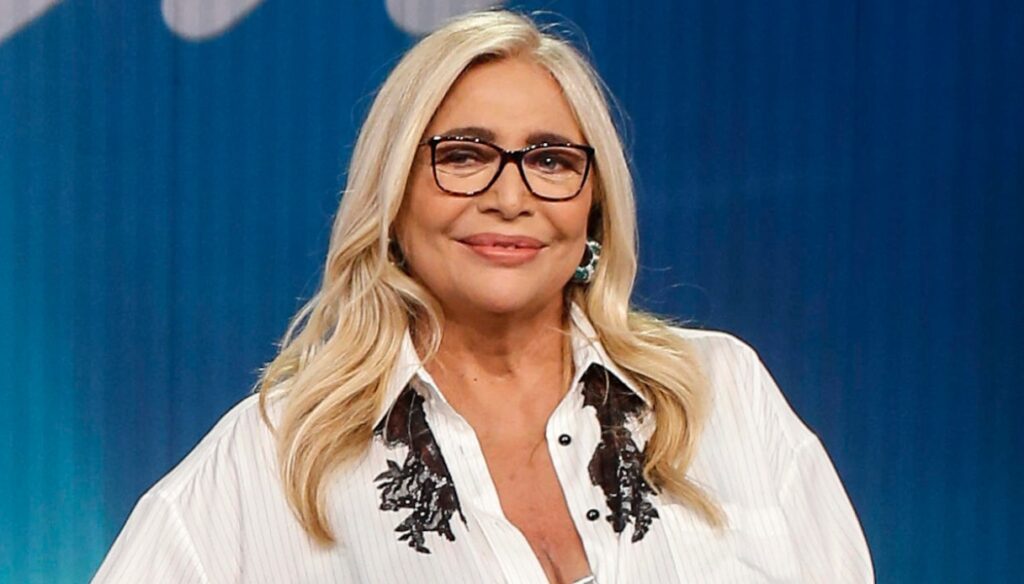 The comic duo, who will soon be on Rai 3 with the program "He is worse than me", revealed the background of the first meeting with Mara Venier

Giorgio Panariello and Marco Giallini are the couple of the moment, awaited with the new program He is worse than me broadcast on Rai 3. The two actors told Mara Venier the background of the program and the friendship that united them, in the studio on Sunday In.

Mara Venier called them "a strange couple" and Panariello agreed with her: "A strange couple who have very similar life paths", specified the comedian. "At the beginning we couldn't have known, but we discovered that we have a lot of things in common, physically and artistically". Apparently so different, instead they are very similar. “We knew each other for our personal paths, but Giallini fascinated me, I liked him as an actor. One evening, at dinner at Paolo Genovese's, Giallini enters – wearing a raincoat that looked like Lieutenant Colombo – and I told my friend that she had to introduce him to me. He had heard everything. We exchanged a hug, he lifted my weight, he really hit me, ”said Panariello.

Marco Giallini recounted the same evening from his point of view: when he arrived at Genovese's dinner, he overheard Panariello's request. "I saw it as a gesture of humility that struck me a lot. There are people who are half of him ”.

Giallini, who never makes TV programs, has decided to join forces with Panariello. The latter explained where this project came from: "I had an idea in mind, I wanted something more intimate, a meeting with friends, because a chat can lead to many things. Marco had expressed a will similar to mine and we joined the minds. We called it a sit-show ".

And, by answering Proust's questionnaire, the two actors also explained what the secret dream is. For Panariello, the ideal would be "a film with Giallini who represents me. Neither a drama nor a comic, but to find the film that can enhance me as an actor. I miss this step. The times are ripe and I hope that this meeting with Marco can give me some lessons ”. Giallini, for his part, partly as a joke and partly for seriousness, confirmed that he would like the same experience: "A film with Panariello or with Al Pacino".

Barbara Catucci
7214 posts
Previous Post
Serena Rossi and the wedding with Davide: because they have not yet married
Next Post
Live, Jasmine responds to criticism and dedicates sweet words to Al Bano