Domenica In, Giovanna Botteri's career and the memory of her father: "He taught me everything" 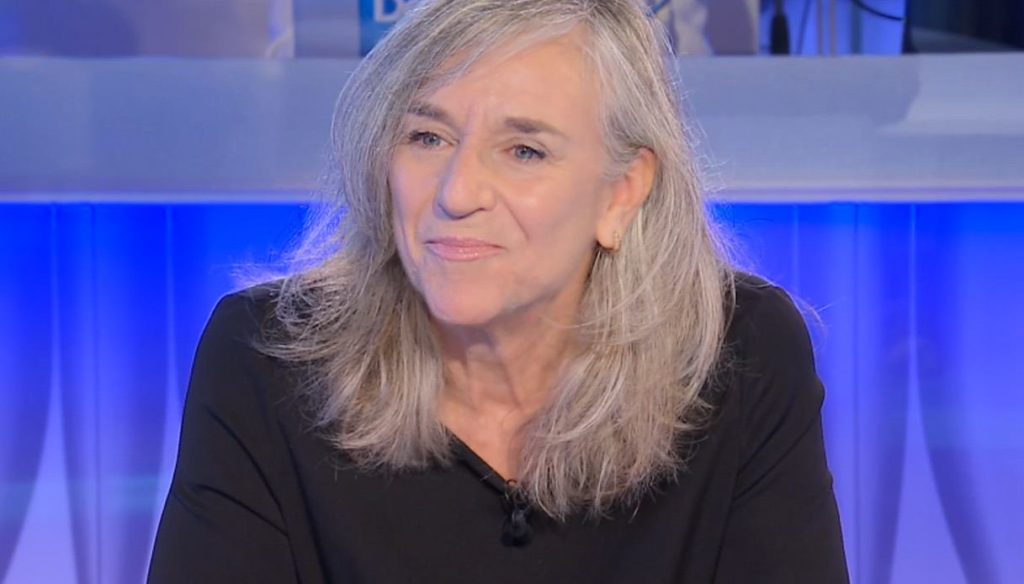 Giovanna Botteri, historical journalist, correspondent and war correspondent of the Rai family, was a guest of Mara Venier in the living room of Domenica In. Originally from Trieste, Giovanna is one of those strong and competent women that modern society increasingly feels the need to to have.

Daughter of art, Botteri got excited in the studio talking about her father who died at the age of 89. In the sweet memory addressed to him, Giovanna said that her father taught her not to give up and above all to follow her own path. Guido Botteri was a great Italian journalist, of whom his daughter is very proud:

I grew up in the provinces and have always been Guido's daughter. Everything my father said was important, I taught my daughter the same things.

Franco Di Mare, director of Rai 3, also appeared in connection with Domenica In, with whom Giovanna shared great professional and life experiences: the two participated as envoys also on the war front in Sarajevo, a strong experience that both to the field test. Botteri and Franco are linked by a deep long-standing friendship, Giovanna said she met Di Mare as soon as she arrived in Rome, on the director's divorce party, a fun and informal situation that made them immediately get in tune.

There was also a video message from Giovanna Botteri's daughter who in turn thanked her mother for everything he did for her. Sara, who now lives in Rome, moved the journalist, who said she raised her daughter alone: ​​despite the difficulties and business trips of her mother Giovanna, Sara had her grandfather Guido Botteri as a male reference figure, which was also important in the growth of the niece.

Giovanna was also pleased to unbalance herself in a positive opinion on Kamala Harris and Joe Biden, respectively the new Vice and President of the United States of America, ready to rise to the White House very soon. A reflection that seems to be no coincidence.

Botteri, like Kamala, in fact, is a clear example of those strong women who fulfill their professional role with pride and competence, and to whom the whole world looks with hope for the future.