Domenica In, Loretta Goggi conquers with a platinum helmet and is moved by Mara 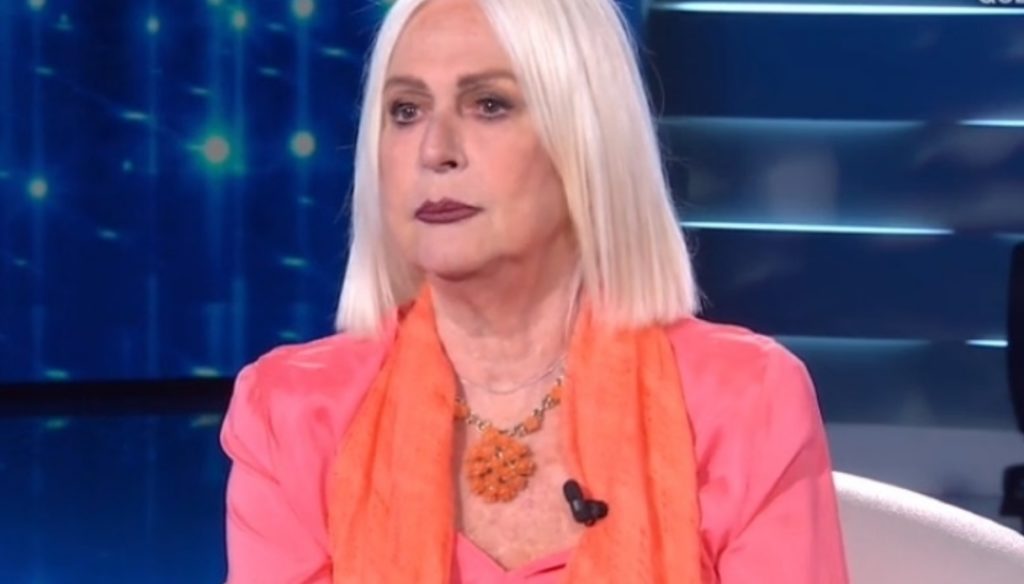 Loretta Goggi arrives in the studio with a platinum bob and, after having embraced Mara and Romina, is moved by the memory of her husband Gianni Brezza

The last episode of Domenica In has not stopped giving us good moments: Loretta Goggi arrived in the studio with a platinum bob, that is a helmet that gently caresses the shoulders of the artist and that immediately attracted the attention of all those present and of viewers.

"My friends!" Loretta said running towards Mara Venier and Romina Power and, after embracing them, delighted the audience at home and her life companions with sweet memories.

Not an interview, but a chat: the three Libra girls (so they love to call each other) have retraced some important stages of their private and professional life. In this regard, Loretta Goggi explained that she was not always convinced of her beautiful aesthetic presence.

I never really liked myself, that's why I was making imitations and focusing on irony. I was shy and insecure, so shy as to seem presumptuous. I've always been full of complexes.

The judge of Tale and Quali Show, therefore, said she had been very complex in the past, but with the help of her husband Gianni Brezza she managed to overcome her insecurities: "She told me I was beautiful without makeup".

While never losing her smile, the memory of her husband was a cause of deep emotion for Loretta, who held a handkerchief in her hands to dab her tears. Their love was great, profound and inimitable, just as she herself underlined with the song Un amore grande, of which she is the interpreter.

At the request of the presenter to have the talented imitator sing, Loretta politely refused, explaining that she does not sing the songs that remind her of Gianni after her departure in 2011: “They are not autobiographical songs, but they were born for us, with us, on we."

"We slept hand in hand until the last day", in this way Loretta recalled the figure of her husband, showing herself moved and with shiny eyes. The irony, however, was not lacking even when Mara made a gaffe: "But Romina Power still sings the songs with Al Bano!". In response, then, Loretta kindly reminded her that the Apulian singer is still alive.

After speaking freely, as if the cameras had not been there, the three girls still remembered their loves. Finally, the three girls launched a proposal to the director of Rai 1, expressing their desire to work together on a show. We just have to wait for this to happen soon.