Domenica In, Mara teases De Martino: the reaction is surprising 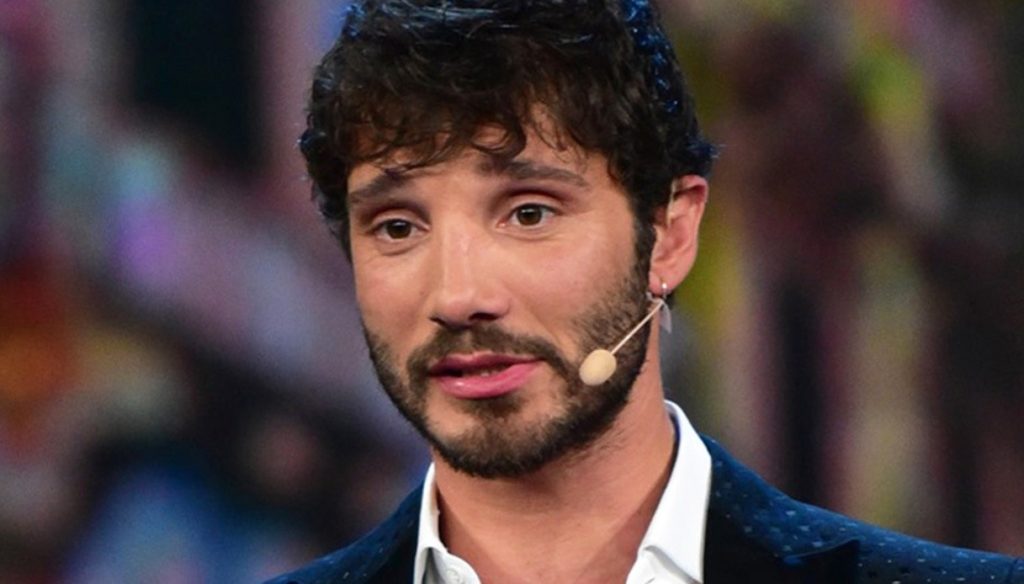 During the connection with Mara Venier, Stefano De Martino reacted to the host's questions, amazing everyone

We return to talk about Stefano De Martino on Domenica In. During today's episode of his program, Mara Venier connected with the Made in Sud team, directly from the Rai production center in Naples.

Also this time the intervention was characterized by a lively bang and response between the presenter and the former dancer of Amici, who made fun of the Venier several times during the connection, together with Fatima Trotta and Biagio Izzo.

The hostess congratulated the comedy program team several times, which was a great success for the episode that aired last week. "Since you brought us well, now you have to tell us everything you do Mara!", The conductors joked, showing all three of a fake plaster and making fun of her recent injury.

Between one joke and the other, this time too Mara Venier wanted to discreetly investigate the private life of Stefano De Martino, who is going through a moment of crisis with Belen Rodriguez, between rumors and gossip that continue to emerge, despite the desire to remain silent on the matter.

"You have become too thin, aunt's love!", Said the presenter to the former dancer, who replied jokingly "I come to eat at your house so I recover". Then Venier asked De Martino's two colleagues “But how is Stefano doing? I want to know it".

Biagio Izzo did not miss the opportunity to joke about his colleague's current sentimental situation, trying to play down: "He is a urchin, he must always follow women." Then, after the words of defense of Fatima Trotta against his friend, Izzo corrected himself: "No, it is not true, it is the women who go after him, because Stefano is beautiful, they cannot resist him".

To give his version then De Martino himself, who added, surprising everyone: “It is not true, now I reject them. I am an atheist, that of women is a religion that I no longer practice “, closing the parenthesis on his private life.

After connecting with the protagonists of Made in Sud, Venier wanted to meet her viewers next week, for the last episode of the season of Sunday In, with a veil of emotion.

Barbara Catucci
3826 posts
Previous Post
Adriana Volpe in crisis with her husband. He replies on Instagram
Next Post
Live, D’Urso closes with a thought for Zanardi and the strength of Lory Del Santo