Domenica In, Mara Venier dances with Gabbani. And makes a gift to Marco Bocci 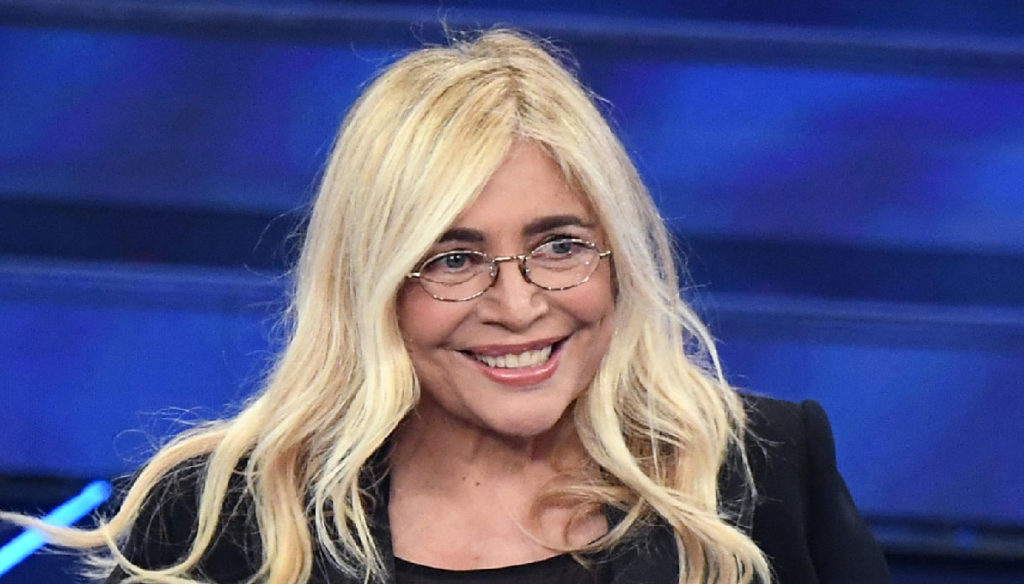 An event full of emotions that of "Domenica In": Venier danced to the notes of Gabbani and gave Bocci a surprise

Mara Venier collects another success with her show, triumphing with Domenica In: the presenter, as always, managed to juggle many guests, giving another appointment that combines moments of entertainment and information.

Aunt Mara welcomed one of the most famous faces of Italian television, Ezio Greggio, into her living room, who talked about his career, between his exciting beginnings as a stand-up comedian and his long experience at Striscia La Notizia, which also gave him an indissoluble friendship with Ezio Iacchetti.

During the episode of Domenica In la Venier also hosted Marco Bocci, who arrived in the studio in unpublished guises, those of a writer, to present his new novel entitled In the province is dreamed wrong.

A new adventure for the actor, who recounted where the idea for this new book came from: "It is a novel of very particular inspiration, it is a story that I have had in my head for more than twenty years, when I often did the Rome – Marsciano route ".

Bocci obviously, in addition to talking about his new work, also revealed some details about his daily life with Laura Chiatti:

Many make the mistake of identifying with their work, but my life is something else: my family, my wife and my children. With Laura we have always organized alternating, now we have fallen into the trap that we work at the same time.

Then a little surprise for the actor: Laura Chiatti in fact appeared in the program in a video. Words of love for her husband and a quote could not be missing: "In life you have to do three things: have a child, write a book, plant a tree".

And Marco Bocci, who has written two books and has two sons with Chiatti, Enea and Pablo, confesses that he planted many trees in his youth: "I come from Umbria, it's easy to work with the land there". But the presenter wanted to give the actor a gift: a small olive tree to be planted with his wife Laura.

Space then for moments of lightness but also of emotion together with Francesco Gabbani: the singer-songwriter entered the studio singing Occidentale's Karma and unleashing Mara and Marco Bocci in a dance on the notes of his great success.

Gabbani, in addition to performing on the piano with her songs, organized a surprise for the queen of Sunday: she sang the song L'emozione non voce by Adriano Celentano, and Venier was unable to hold back her emotion, pouring some tear.

Barbara Catucci
11963 posts
Previous Post
Meghan Markle and Harry, their fate is in the hands of the Queen and William
Next Post
Tommaso Zorzi sad for the quarrel with Aurora Ramazzotti, but she refuses the GF Vip