Domenica In, Mara Venier does not leave. And on Instagram the family photo 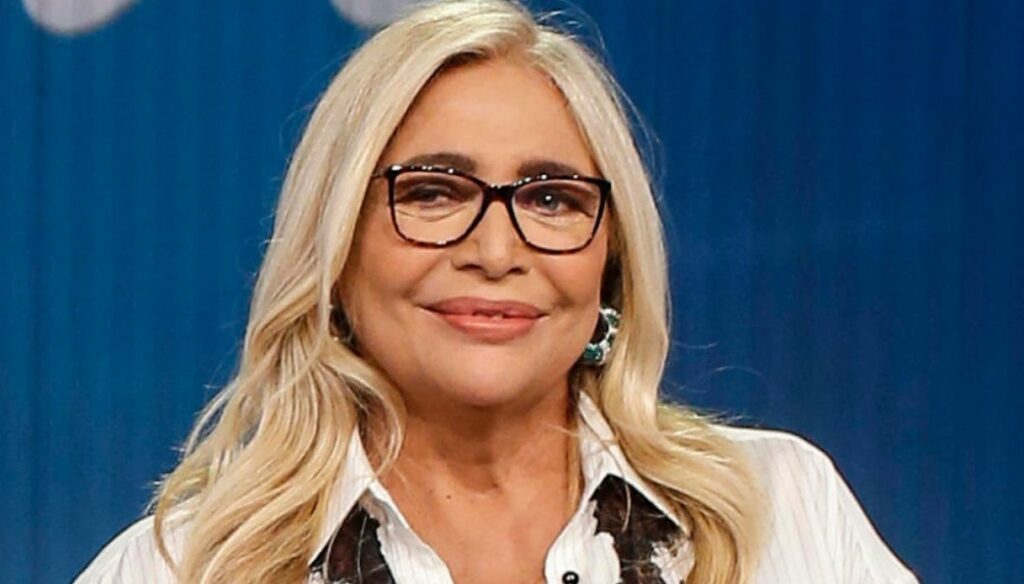 From an interview it emerges that this may not be his last season at the helm of the Sunday container. And on Instagram he publishes the shot with his grandchildren

Mara Venier does not leave Domenica In, this is what emerged from an interview that the presenter gave to Il Messaggero. From her words it seems that this may not be the last edition at the helm of the Sunday container, in fact, just before she turned 70, she announced that she would leave the broadcast at the end of this season.

But apparently things might not go this way, in fact the newspaper – when asked about the fact that he said it would be his last Sunday In – replied: "When I said it I was convinced, I really thought it was 40 episodes, one year of your life. But then I think about it and I think I could say no to everything, even in Sanremo, but not on Domenica In. I'm already aunt Mara: if they don't throw me out, I'll become grandmother Mara ”.

And Mara in her private life is already a happy grandmother and she shows it often and proudly on Instagram, where she publishes posts and stories starring her grandchildren. Like the last shot that immortalizes her with a happy look and smile. The photo shows all the joy of being together and all the affection that binds them. After all, even the words used by the presenter are very explanatory: few but incisive. In fact, Mara accompanied the shot with a simple dedication: "My loves …" accompanied by three hearts, the Claudietto hashtag and the tag on Giulio's profile.

Claudietto is the son of Paolo Capponi, the second son of Mara, while Giulio is 18 years old and is the son of the eldest daughter of the presenter: Elisabetta Ferracini.

On the Instagram profile Mara Venier shares a lot with her many fans: from images and short clips related to her work and the episodes of Domenica In, to more personal moments with her family: from her husband Nicola Carraro to her grandchildren.

Just recently she released a very funny video that sees her struggling with little Claudietto, affectionately called Iaio. In the images you can see the little one playing a joke on his grandmother: he sneaks up from behind to give her a little push.

There are also shots in the company of Giulio, son of Elisabetta. Mara's eldest grandson turned 18 last December and his grandmother on that occasion had dedicated a sweet post to him on Instagram: an image that sees them together accompanied by words full of affection: "Greetings my love … it seems like yesterday … I am in the delivery room with your mother and you close to my heart… happy birthday my life ”. He had also spoken of him in an interview with his grandmother – grandson released to the magazine Gente.

And now she has celebrated the love that binds her to her two grandchildren in a special photo that has full of likes and comments. 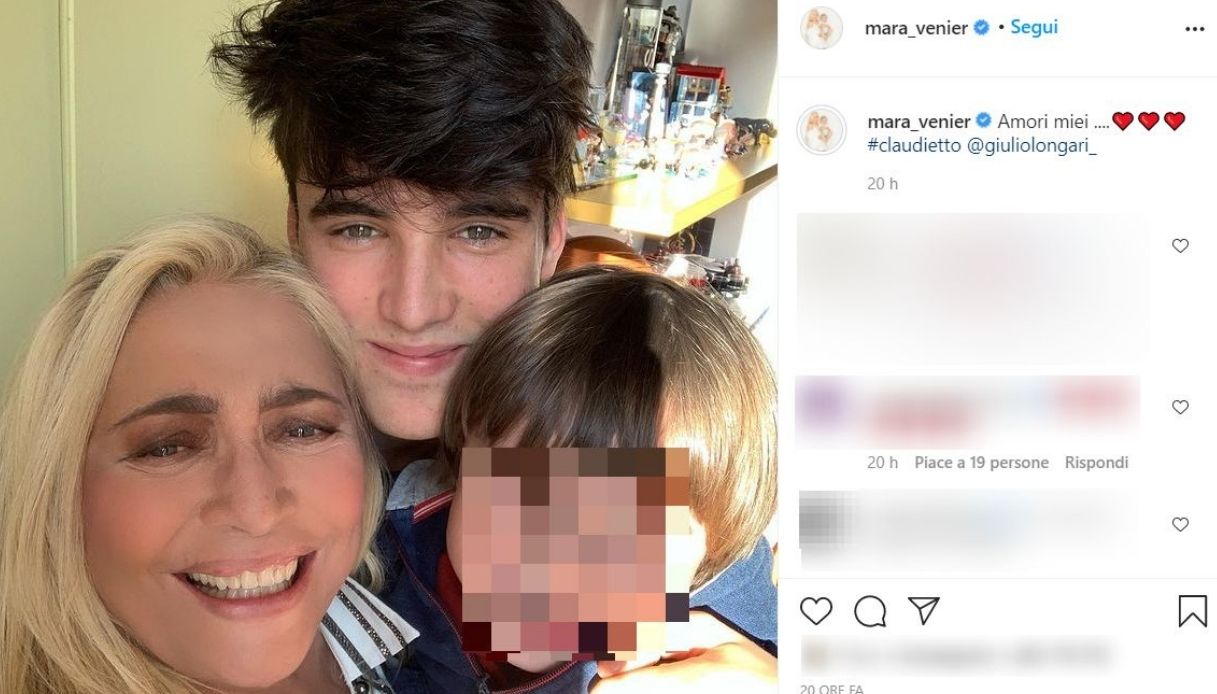 Barbara Catucci
11946 posts
Previous Post
Gianni Morandi, on Instagram the photo with Anna from the hospital
Next Post
The best apps for drawing on a tablet or smartphone