Domenica In, Mara Venier is back on TV and is preparing to host Maria De Filippi 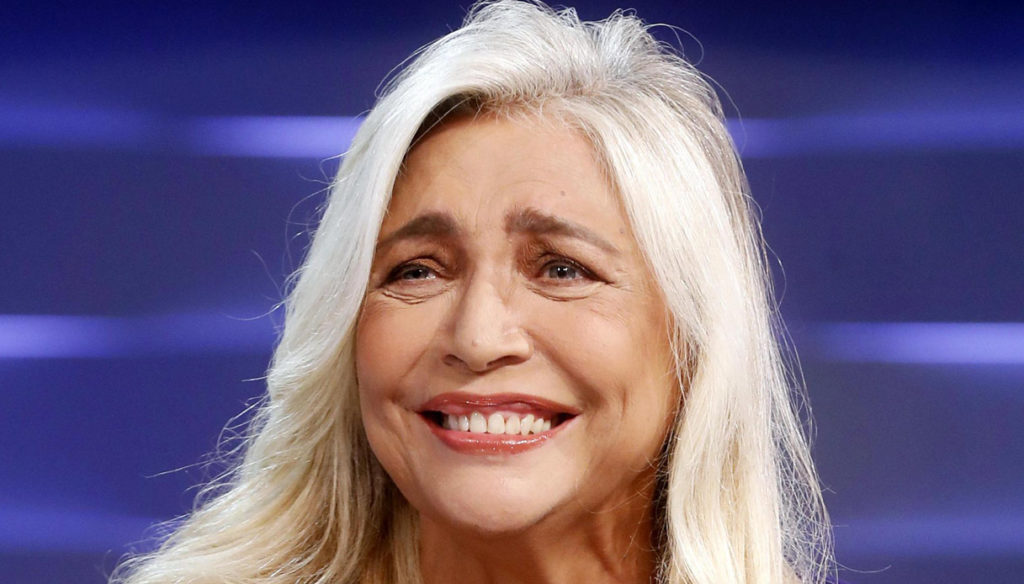 Everything is ready for Mara Venier's big comeback on TV, with the inevitable Domenica In. And the histrionic presenter will also host De Filippi

At the starting grids: Mara Venier's fans are ready to reunite with the histrionic presenter, who has become even more a true family friend during the last edition of Domenica In. The Sunday program will resume on Sunday 13 September and the expectation for his entry into the studio grows exponentially.

After all, the Venier is an absolute certainty for all fans of the small screen. She triumphed by registering record ratings and proved to be a stoic and tireless professional carrying out her program during a delicate and complex period such as that of the health emergency.

Venier's effort was a panacea for an Italy closed at home, which on Sunday could witness a format that combined entertainment and information perfectly mastered by a tireless hostess, so tireless that she showed up in the studio with a fractured foot. And if it is true that a winning team does not change, Venier and Rai are on the right path, because the new edition will maintain the line of the previous one, without too many jolts.

So interviews, insights, curtains, and, of course, special guests. Among the latter there is one in particular that many are waiting to see arrive: Maria De Filippi, the queen of Canale 5. Two "sovereigns" for a meeting that puts aside any competition and that promises to be very intense and under the banner of a long and deep friendship.

As stated by Venier in Il Secolo XIX, Maria De Filippi's guest has a very profound meaning. Their bond was born in a dark period in Mara's life, who had been removed from the television world because she was no longer considered to be up to par, which, combined with the death of her mother, caused her a deep depression. And this is precisely where De Filippi came into play:

At that time, the only person who gave me a hand was Maria, inviting me to Tu si Que Vales. I had to stay an episode: I stayed three years. And thanks to that program I brought an even younger audience to Raiuno. I came back fortified, the one that returned to Rai two years ago is a completely free Mara.

The invitation to Maria De Filippi, therefore, is a real public thanks for what has been done. And, we are ready to bet, between a joke and a moving anecdote will surely keep all viewers glued to the screen.