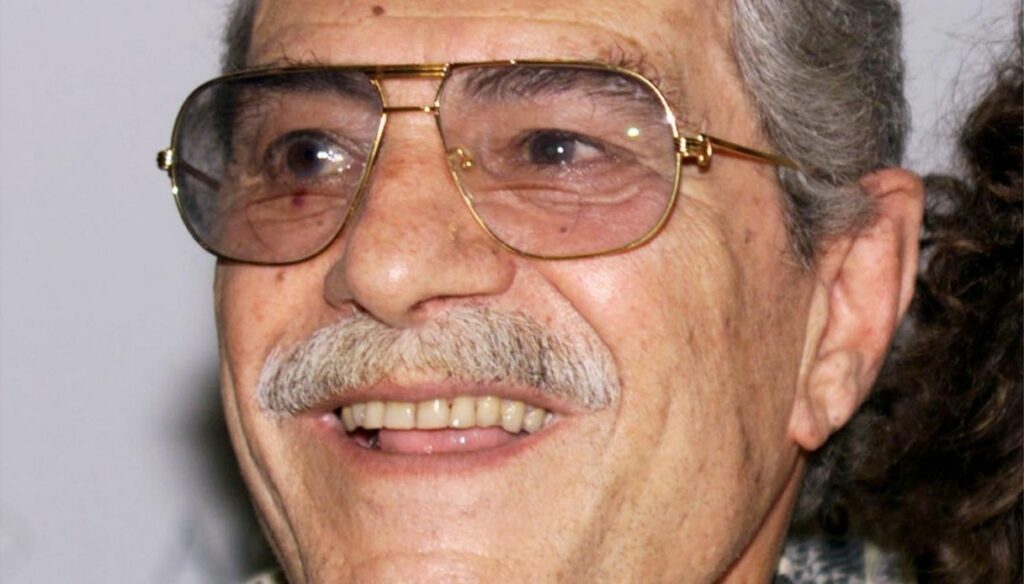 On 'Domenica In', Mara Venier remembers Nino Manfredi with his wife Erminia and his son Luca, who talks about his childhood alongside his father

Nino Manfredi is, without a shadow of a doubt, among the artists who have become part of the history of Italian entertainment. In celebration of the hundredth year of his birth, Mara Venier wanted to dedicate an important space to him on Domenica In, inviting his wife Erminia Ferrari and their son Luca.

And, precisely in the proximity of this important date, Mara wanted to remember the actor who died in 2004 not only as a great professional, but above all as a father, as a husband, as a friend and as a man immensely loved by the people.

Very sweet are the words of Erminia, who showed a big smile while talking about her Nino, underlining his great personality and, above all, the profound lack he still feels:

There is no quantity that can be described, it is missing. He was great in every sense, he thinks as a companion. As a companion he was very very interesting, Nino could be no one, but many and a hundred thousand.

Alongside Erminia, Luca, Nino's son. Being a director, he wanted to pay homage to his father with a documentary, One, Nobody, Cento Nino, which will be broadcast in prime time on Rai Due. And, in this work, we find the most intimate part of the actor, told through the words of his loved ones:

Erminia – said Luca – in the documentary she says 'Nino was people, it wasn't just Nino, I have learned to find out over the years through his characters'. And that says a lot about his personality.

Luca, however, also wanted to talk about the deep relationship he had with his father Nino. A bond, theirs, which has changed and grown over time. In fact, during his son's childhood, Manfredi was always very busy with his work and for this reason he devoted little time to him. The two became particularly close later, when they also began to collaborate professionally:

I asked Mom to accompany me to see him work on the sets, it was a world that fascinated me and it was a way to be with him. When he came back he would lock himself in the studio with the writers and didn't want to be disturbed. As a kid I enjoyed it a little, when I grew up more with professional collaboration. […] A closer relationship was established there.

Not only the documentary, but to pay homage to his father Luca he also wrote a book, 'Un friccico ner core – the 100 faces of my father Nino'. An extremely sweet memory of the life they shared together.

I wrote this book to close this circle that has remained open between him and me. It is a fond reminder of all the good things we have experienced together.

Nino Manfredi's personality, charisma and talent are unforgettable and Mara Venier also wanted to report an anecdote about their friendship. She recounted how the actor encouraged her to invest in her career when she was too scared to even enter the studio:

He came to pick me up with his driver, let me out, took me to via Teulada, and made me drink a glass of champagne and I took courage and went on the air. He is a person I really loved very much.

The words of Erminia, Mara Venier and above all Luca's memories return a more intimate Nino Manfredi image and describe an extremely generous man dedicated to his work. A person that the Italian public has loved and still loves deeply today.

Barbara Catucci
8011 posts
Previous Post
Commissioner Ricciardi, mourning for the cast: the director's farewell to Giuseppe Gavazzi
Next Post
The revenge of the collars: how to wear them with style