Domenica In, Mara Venier surprises everyone and confesses to Carlo Conti 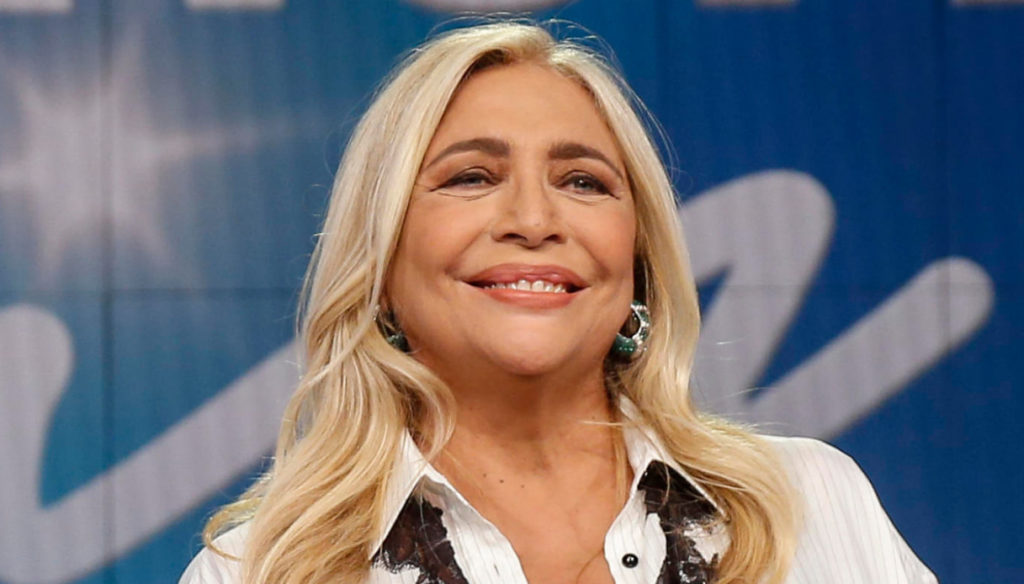 For her 70th birthday, Mara Venier surprises everyone at "Domenica In" and gets interviewed by Carlo Conti

Mara Venier surprises for her 70 years and is interviewed by Carlo Conti on Domenica In. The presenter celebrates her birthday on October 20, after a life and a career marked by great successes. For this reason he chose to give himself a gift, but above all to give it to the public, giving an interview to his longtime friend, Carlo Conti.

The two will soon lead the Zecchino d’oro together on Rai Uno and have known each other for years. It is therefore no coincidence that Mara has chosen Conti to tell her story. A special episode, that of 18 October on Domenica In, not only because of the proximity to Venier's birthday, but also because the Sunday container has undergone numerous changes as regards the guests. Mara's interview, at the beginning of the episode, is just one of the many changes that surprised the audience. Initially Francesco Totti was also expected to attend, but the appointment was canceled after the death of Enzo, the footballer's beloved father. Ezio Greggio was also absent for personal reasons.

The Rai Sunday queen opened her heart, telling about her childhood, her debut in the world of entertainment, her first experiences as an actress, the loves of her life. Mara then was moved by talking about her children and above all her grandchildren, Giulio, son of the eldest daughter Elisabetta, and Claudietto, born of Paolo:

If I didn't have them I would not feel resolved: my children and grandchildren are the real wealth. When I had Elisabetta and Paolo I was 17 and 22 and I made many mistakes, dictated by youth, but I have always considered them the most important part of my life. I have always taken TV lightly, with the knowledge that it could all end at any moment. Actually it ended for a while, but then they called me back!

However, Mara decided to host very interesting characters, such as her friend Antonella Clerici and Romina Power, in the studio with her son Yari and partner Thea Crudi. Also present the usual talk dedicated to Dancing with the Stars. Queen of Sunday and beloved presenter, Mara Venier celebrates her 70 years with the public, demonstrating, once again, her indissoluble bond with the fans.

Beside her not only her friend Carlo Conti, but also Nicola Carraro. The former producer and the presenter are united by a true and sincere love, which has overcome all difficulties. “We were caught by the paparazzi as we walked hand in hand, and we kissed – Mara told the weekly Oggi some time ago -. Only we were illegal immigrants: I was with another … a boring boyfriend … The price of those photos? 50 million old lire. He called me and told me he was ready to buy them so as not to publish them. I laughed. With that money we would have gone around the world rather! In the afternoon I let go of my boyfriend and after a few days we left for the Caribbean, me and him ".