Domenica In, Morgan by Mara Venier: "I want to be the father that my daughters deserve" 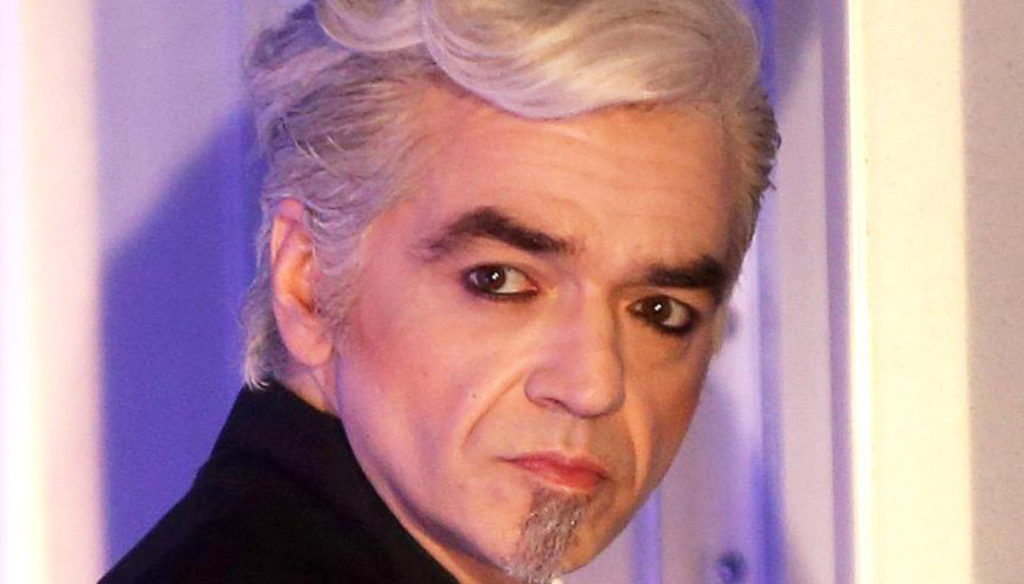 Guest in connection with Mara Venier, Morgan returned to talk about Bugo and confessed to the women of his life

An episode full of guests on Sunday In: Mara Venier welcomed "virtually", after the intervention of Stefania Sandrelli, Morgan, who sat on the floor gave a small extract of a song by Sergio Endrigo.

Mara Venier obviously took the ball to speak again about the quarrels between Morgan and Bugo, a matter obviously not yet filed:

I make many mistakes, like normal people. The eight verses that I invented were things I wanted to say to Bugo and that he never wanted to listen to: he and his staff bullied me and therefore I used my means of communication to express what I wanted to say.

Morgan again wanted to take advantage of the television medium to talk about the situation and justify his actions:

When I go on stage, I don't pretend and I have to get excited. That evening I jumped and started with those lines: he could have answered me in a tone, screwed me and made me look bad, but I could not imagine what reaction Bugo would have had.

Then the tone of the interview changed: Venier showed a very touching film about the past of the singer-songwriter, who confessed to being very sad thinking about his life: "Our present must be forced to life, otherwise there will be nothing left," he said with veiled eyes, making Mara move too.

And speaking of the present, the presenter could not fail to mention the little Maria Eco, the daughter Morgan has just had from her partner Alessandra Cataldo: "Bringing a child into the world at the moment is one of the absurd things in my life," said l artist, who wanted to talk about the women he loved in the past:

I have always been surrounded by women: first my mother and sister, then my granddaughter. And of course my daughters, all female: Anna Lou is now 19 years old, she is big, I send her the videos of her younger sister; Lara, who is 8 years old instead writes to me on her cell phone. I enjoyed my daughters as long as I could, because I was always left.

The singer-songwriter has shown a hidden side of himself, that of a tender and fragile father, especially in this very particular moment: “From all this I expect that I am the father they deserve, but also the man I deserve, because the life should not be thrown away. "

Sitting on the piano Morgan wanted to listen to a piece dedicated to Asia Argento, the person who, as he affirmed with emotion, leaving him inflicted more pain on him. And Venier jokingly replied saying: "Of course you had to do something even if everyone left you!"

Barbara Catucci
10436 posts
Previous Post
Who was Claudio Risi, director of "The boys of the 3rd C"
Next Post
Live, D’Urso responds to Felt and shoots Mario Giordano