Domenica In, Nino D’Angelo and the rebirth after the depression 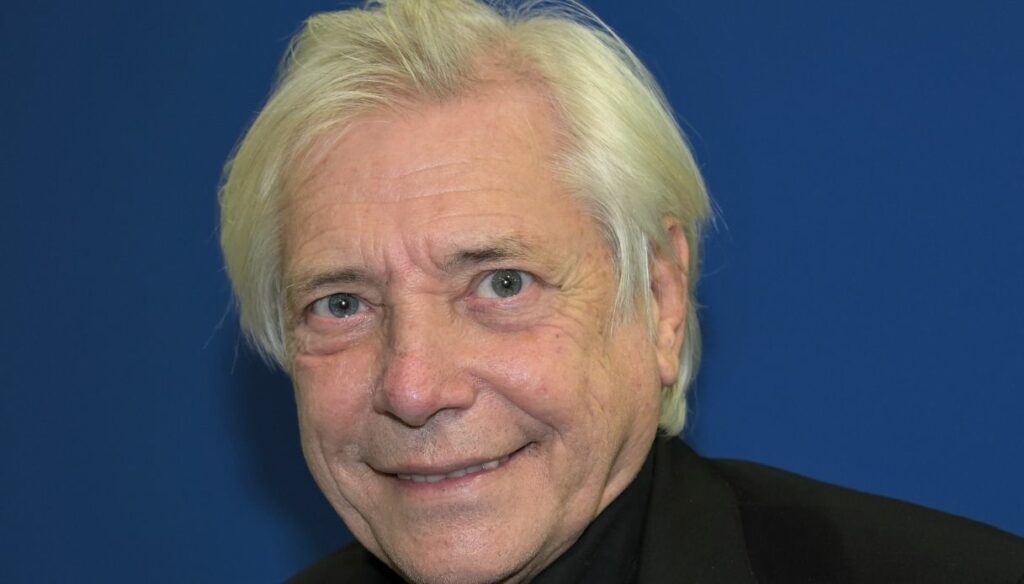 Nino D’Angelo retraced some highlights of his life, hosted by Mara Venier on Domenica In: a story of depression and rebirth 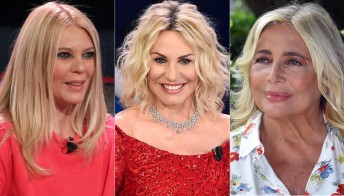 Nino D’Angelo is finally back on television, after an important absence. Invited by Mara Venier to Domenica In, we saw the Neapolitan artist under another guise: a sparkling, explosive personality, which unfortunately in recent times has long been overshadowed by the evil of our century, depression. Nino’s was an existential crisis against which he had to fight even in full pandemic, but not only: he is an invisible monster that has entered his life several times.

Domenica In, the depression of Nino D’Angelo

“This is a disease that, if one does not touch it, cannot be understood, it is inexplicable. You don’t even know how you feel “. A phrase that contains all the negative charge of depression: the topic of mental health is very current, in a world that all too often ignores non-physical pain. The lockdown has greatly knocked him down: life has put him to the test countless times.

Nino D’Angelo, however, did not allow himself to be completely defeated: despite the enormous difficulties, he made a comeback and his rebirth began with a book, a record and a tour:

Music helped me a lot. I have known depression, I didn’t want to do anything more. Having such a beautiful family helped me, my kids love them

And in his “today I’m better”, we find enormous courage, a strength not for everyone. Because having suffered for a long time has made him in part better, able to deepen the nuances of himself that he did not know before. It’s been years since he sang “Nu jeans e ‘na t-shirt”, and everyone remembers the hottest gold helmet on TV from the 80s, but today Nino is a man who admitted to having had a good life .

Nino D’Angelo, the family and the support that has never failed

Together with Mara Venier, Nino D’Angelo retraced some salient moments of his existence. “Mom and dad taught me the dignity, the richness of poverty”, and his family and loved ones have allowed him to fight against that invisible monster that had totally clouded his mind. In particular, he wanted to thank one person, his wife, for never leaving him alone in the abyss.

“Annamaria didn’t let me go for a second, she is the only woman in my life. Together we have built a wonderful family with two children and four grandchildren ”. Nino’s emotion was evident: he also came out of the depression differently, and perhaps he is no longer that boy who ran around his Naples with the golden helmet. Certainly, however, he is an artist who wants to get back into the game. And at the age of 64, with a long fight against depression behind him, it is no small thing: he is for idols.

Barbara Catucci
12051 posts
Previous Post
Oppini, the broken tale: the long farewell to the missing ex-girlfriend
Next Post
Wanda Nara flies to Milan with her children: the background on the farewell to Icardi
You must be logged in to post a comment.
Menu