Domenica In, Noemi and the exciting surprise of her husband Gabriele 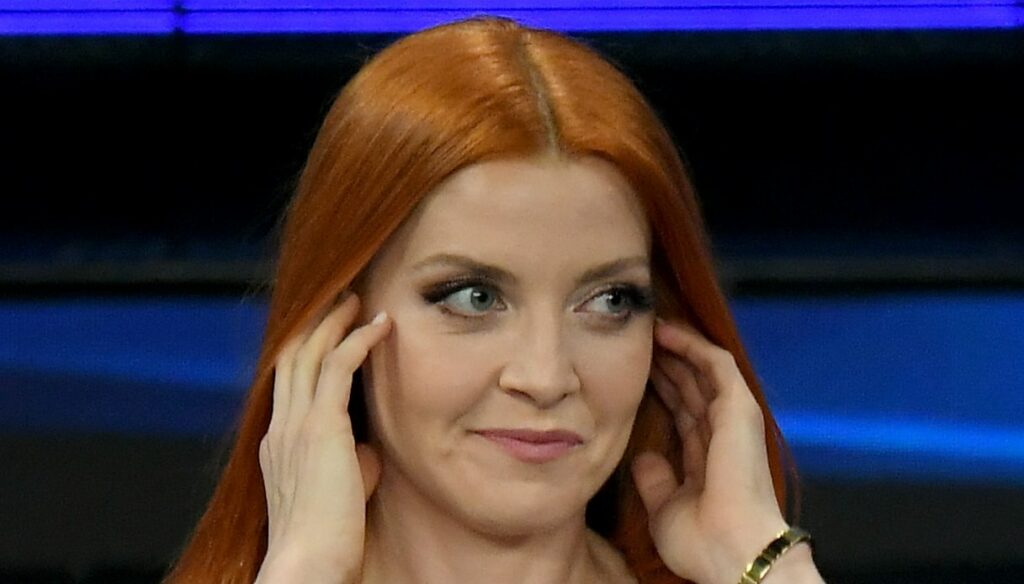 Guest at “Domenica In”, the splendid Noemi received a wonderful surprise from her husband Gabriele 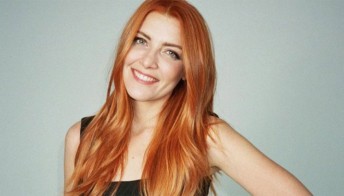 Noemi, all his San Remo: style evolutions (Today she is more beautiful than ever)

The second episode of Domenica In turned out to be full of splendid emotions, with an overwhelming Mara Venier who was able to amaze the audience by bringing many surprises to the stage. One of these is undoubtedly the beautiful interview with Noemi, on the notes of her greatest hits.

The artist, sitting at the piano, sang some of the most famous songs that trace his career, studded with real masterpieces that have given us more than a thrill. In Domenica In’s study, she also indulged in some confidences, speaking once again of the incredible metamorphosis her life has undergone in recent years. A physical transformation, of course, but also psychological: “I realize I have a character” – revealed Noemi – “I like harmony, but you have to fight for your spaces and take them back”.

During the long chat that the singer had with Mara Venier, there was room for a sweet surprise. It is a video message from her husband Gabriele Greco, who told of their first meeting: “I liked her immediately, while she disliked me” – admitted the bassist, who has worked alongside Noemi for many years – “Then the spark took off and we never gave up ”. Their love, born 13 years ago, has consolidated not only within the walls of the house, but also in the professional field.

In 2018, Noemi and Gabriele sealed their union by getting married with a wonderful ceremony that was held in the heart of Rome, a city where their relationship has grown more and more. In reliving those incredible emotions felt on their big day, the bassist admitted: “It was just our anniversary, and I remembered the best moments of my life”. Together, the couple faced joys and difficulties, always with their heads held high. “When she needed me, I was happy to hold her hand” – concluded Gabriele, spending sweet words for his wife.

And Noemi could only confirm: “He still holds my hand tightly”. The talented singer has always been able to count on the man of her life. “Even in the scariest times of the past, when I had panic attacks” – she confessed in an old interview – “Even when I became so distant from how she had known me. It was my strength when I gave up ”.