Domenica In, Paolo Conticini and the secret of his long love with Giada Parra 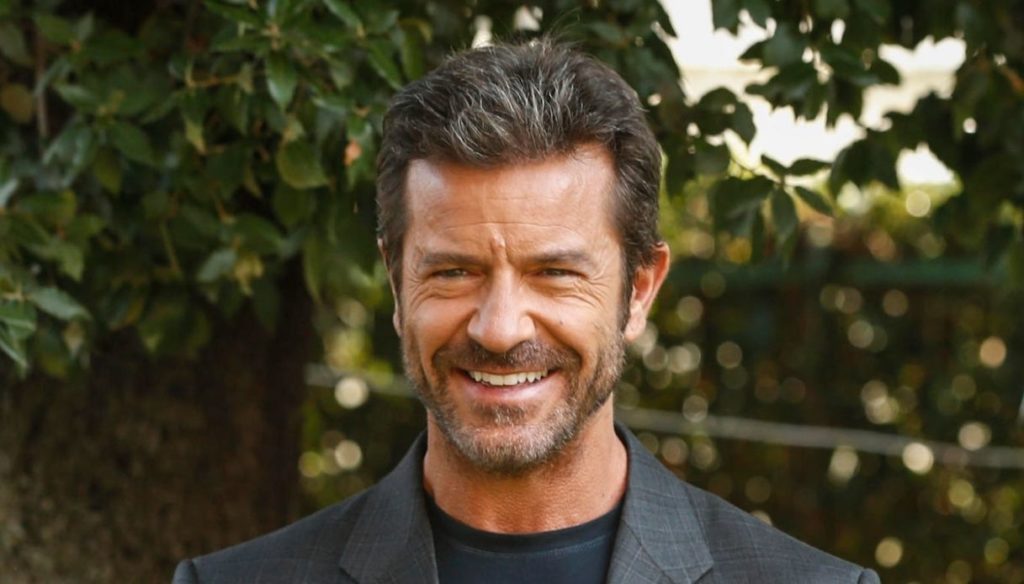 Paolo Conticini guest in Mara Venier's living room, after the experience at Ballando he is ready to spend the Christmas holidays with his family

On Sunday In, Mara Venier welcomed Paolo Conticini, fresh from the positive experience recently concluded at Dancing with the Stars, where the actor finished the competition in second place, almost winning.

From the start of the competition Paolo was seen by the public and the jury as one of the favorite competitors, thanks to his aptitude for dancing and undeniable stage presence. Together with the dancer Vera Kinnunen they were among the most loved and followed protagonists of this edition of Dancing with the Stars which, despite the difficulties of the period and the numerous unforeseen events, was successfully completed.

"It was a wonderful experience, I think the most beautiful in 25 years of career", explained Paolo, telling how Milly Carlucci had asked him several times to participate in the program, when other work commitments had prevented him from doing so before of this year.

In Mara Venier's living room, Paolo had the opportunity to greet his parents via video link: "Now I enjoy them a little", said the actor who is now ready to go home to Pisa for the upcoming holidays. Christmas.

Paolo also spoke of the undoubtedly special and long-standing relationship he has with his wife Giada Parra. Little is known about her: former model, she also worked for Gucci and graduated in Political Science. Giada and Paolo have been together for 25 years, and in 2013 they formalized their relationship by marrying in the Municipality. The secret of their solid union? Surely a lot of complicity and a deep feeling.

The desire to leave behind these difficult months is a lot for everyone, and love helps. The couple has never appeared in magazines to make people talk about themselves: despite Conticini's media success, their relationship has remained well guarded away from the spotlight, where Paolo and Giada lead a basically normal life.

The words of Paolo Conticini that served to give an idea of ​​the great love that binds him to his better half. A special relationship, from which you understand how complicity is one of the secret ingredients of such a strong and lasting union.

Barbara Catucci
6552 posts
Previous Post
Domenica In, Gabriella Carlucci (Milly's sister) is back on TV: the beginnings and memories with Mara
Next Post
Sunday Live: the appeal of Maria Cristina Maccà, Fantozzi's daughter