Domenica In, Renato Zero is full of emotions: emotion in the studio 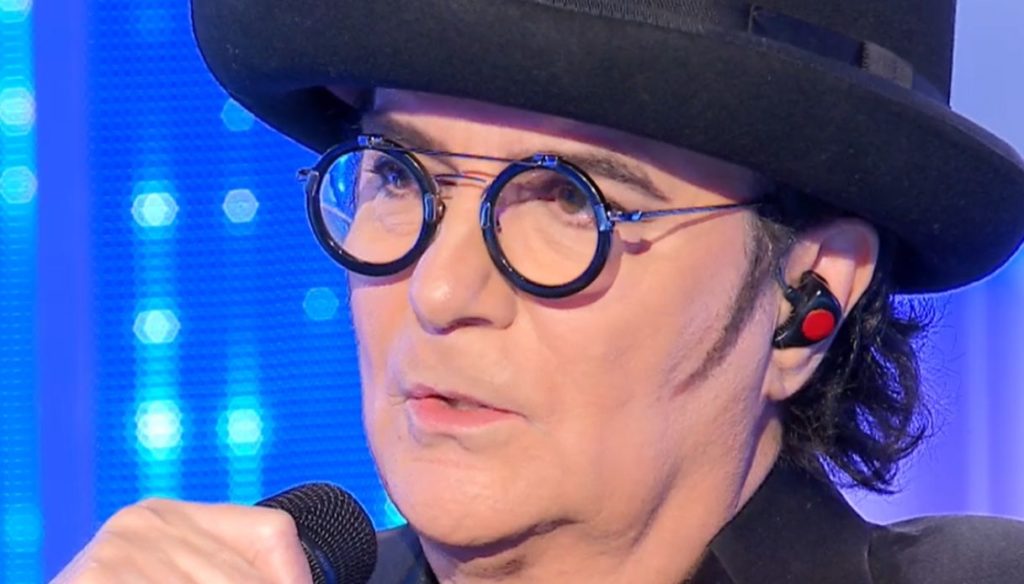 Recently completed seventies, a trilogy of albums released in a very short time entitled Zerosettanta and a chat through the emotions between life, memories and career.

Renato Zero was a guest of Mara Venier on Domenica In, and the two made a journey back in memories, in a long story to tell between private life, affections and work anecdotes. After all, Renato Zero is a quick-change artist, who has marked Italian history with his music and continues to do so today.

In the chat with Mara there was no lack of emotions, great, for example when they remembered the bond that the singer had with his grandmother Renata, who passed away when he was just 16 years old.

The occasion came by talking about hugs and memory: "I grew up with a grandmother, my grandmother Renata – he said – who even made me a little bit like a mother, because my mother worked at the Santo Spirito was a nurse and practically my father was policeman and their attendance at home was not so guaranteed: and then grandmother performed these functions ". He also recalled what he did with her: “He took me to all these other elders and then I absorbed this wisdom of theirs, this wonderful way: what is beautiful about the elders? Who never look at the clock, because for them every day is eternity, so my grandmother reassured me, I was never afraid ".

Unforgettable grandparents, as well as his role as grandfather: Renato Zero belongs to Virginia and Ada, thanks to his adopted son Roberto Anselmo Fiacchini. "New appearances to brighten up life – defined her grandchildren, adding – grandparents are luckier than parents because they practically no longer have this anxiety about performance, of having to bring results home". More time to devote, more vices: "I should say no, but instead I spoil them – he said – I'm a great chutzpah: I also recommend it to other friends".

The interview was an opportunity to talk about Renato Zero's life as an artist: with anecdotes from the past and lots of music. And then another passage dedicated to Gigi Proietti full of memories with a greeting to Sagitta, Carlotta and Susanna: "I love you so much, I will always be close to you", said the singer. Then Mara played a video of the two of them together, both in a singer version.

And among the moments he wanted to remember, the last nights at his father's bedside before he left him: "He told me his whole life – recalled the singer – of when he went to graze the flock, of his father, of this mother who had to look after 11 children. Involuntarily he was somehow depositing his life to me ”. A story that lasted one day: “Knowing a father in such a short time but in all that strength, in all that truth: perhaps happiness is also that, indeed perhaps it is above all that”.

Then again the friends, musicians, like Lucio Dalla seen in a video, but also the many others that he himself mentioned talking about music and examples, being moved and calling them “A lighthouse”.

An interview full of memories and music, of affection for his audience so much that he was moved along the boulevard of memories, but without forgetting the present: Renato Zero at Domenica In gave a lot of emotions and feelings.

Barbara Catucci
7128 posts
Previous Post
HIV, why women are at risk and how to prevent them
Next Post
Sunday Live, Gilles Rocca and love with Miriam: "We choose each other every day"