Domenica In, tender gesture by Mara Venier at Easter: the advances 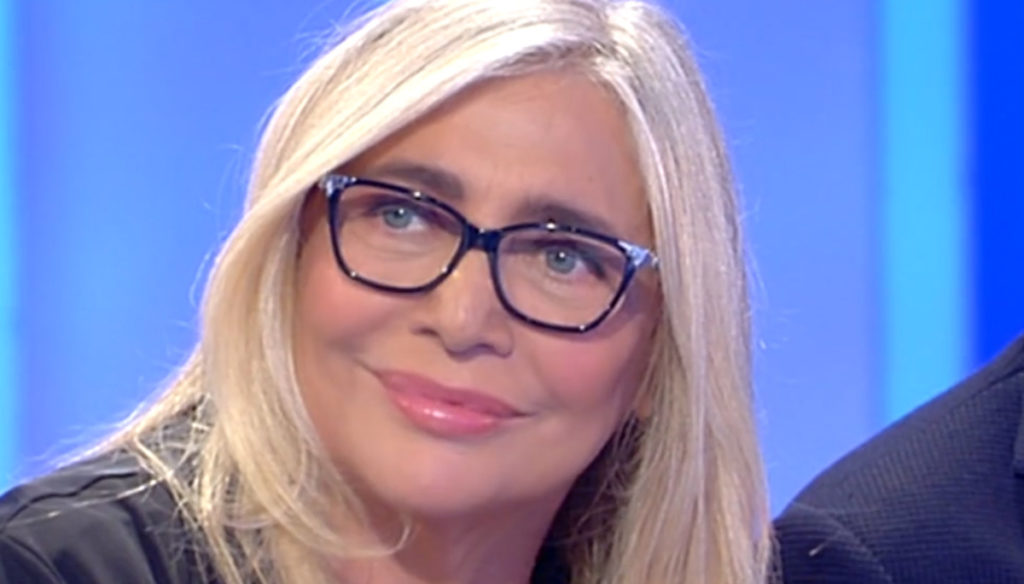 Mara Venier prepares a special episode on Sunday In: two women of the show, Donatella Rettore and Gina Lollobrigida, are guests for Easter 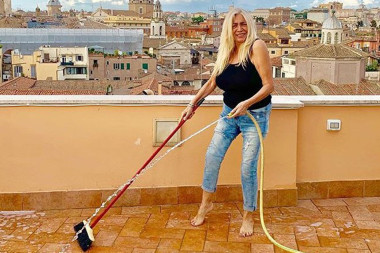 One of the certainties of this long and very strange period is Sunday in the company of Mara Venier. Also for Easter the presenter decided not to back down and to record an episode of Domenica In, which will be characterized by the presence (mostly virtual) of several special guests.

Venier will try, like every week, to combine moments of fun and lightness with moments of healthy information, with interventions from show business personalities and experts from various sectors. For Easter day, links are planned with Daniele Liotti and Rocio Munoz Morales: the two actors are currently very busy on social networks, where between direct and interventions they keep their followers constantly updated and sensitize them to the right behaviors in the period of social confinement.

Space also for the video calls of Ricky Memphis and Luca and Paolo who will present their film A son named Erasmus, whose release was scheduled in cinemas on March 19th and which, however, will be available on some streaming platforms starting from Sunday April 12.

Then, Venier will contact two special people, doing something very sweet: first of all she will connect with Donatella Rettore, who had greeted him warmly last week. The singer, in fact, is going through a bad period: she has undergone two surgeries to defeat breast cancer and is going through the delicate period of convalescence at home. Venier will bring some joy to Donatella's house, who had informed her followers that she is suffering a lot, through Instagram.

The second special person with whom Venier will connect is Gina Lollobrigida. The Italian film and television star recently suffered a robbery and said she was traumatized. Again, Venier will try not only to explain what happened to the public, but to reassure the actress, who is finding herself particularly vulnerable.

Finally, the physical guests of Venier will be the honorable Michela Vittoria Brambilla, who will dispel on Sunday In all doubts regarding pets that have led, in this period, to a long following of errors and (sadly) abandonments and Ernest Knam, famous pastry chef who will show how chocolate eggs are made.

In short, it promises an episode full of emotions, in full Venier style. And it is not excluded that the exuberant presenter reserves surprises and improvised amusements to her audience, as already happened in the previous episodes. 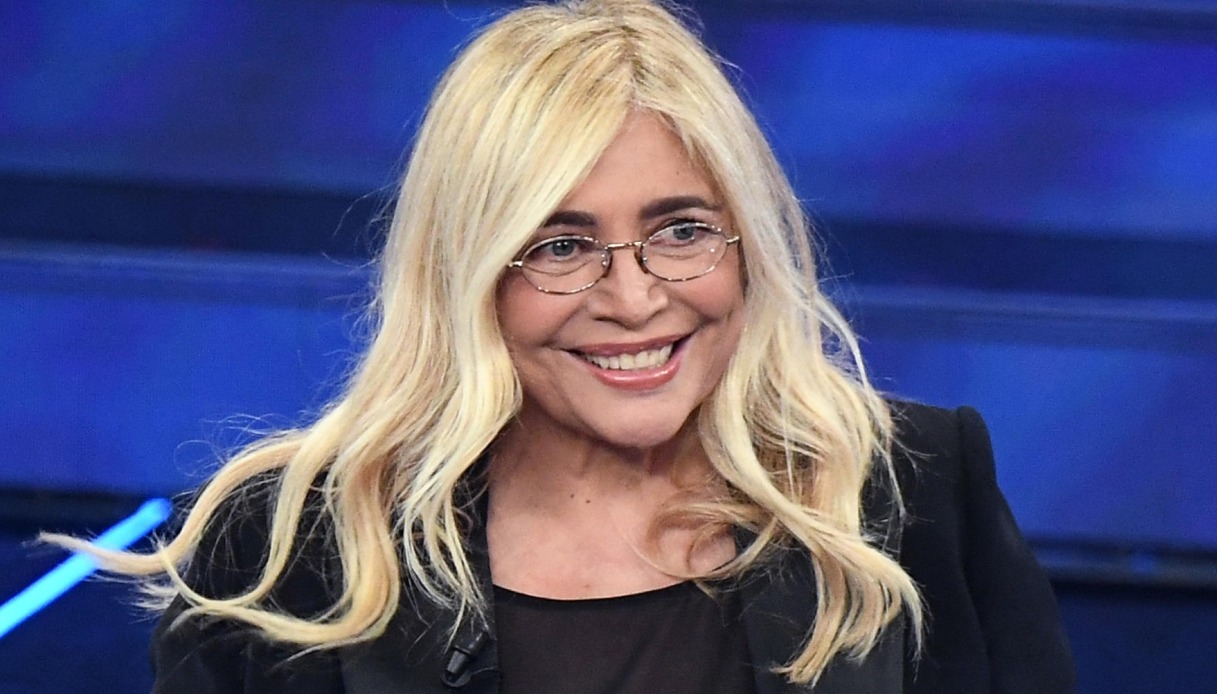 Barbara Catucci
11942 posts
Previous Post
Charlene of Monaco, sweet Easter greetings on Instagram. And the protagonists are the twins
Next Post
Adriana Volpe against Zequila: it's a clash on Instagram after the GF Vip