Domenica In, the episode of March 14 at risk: what happens 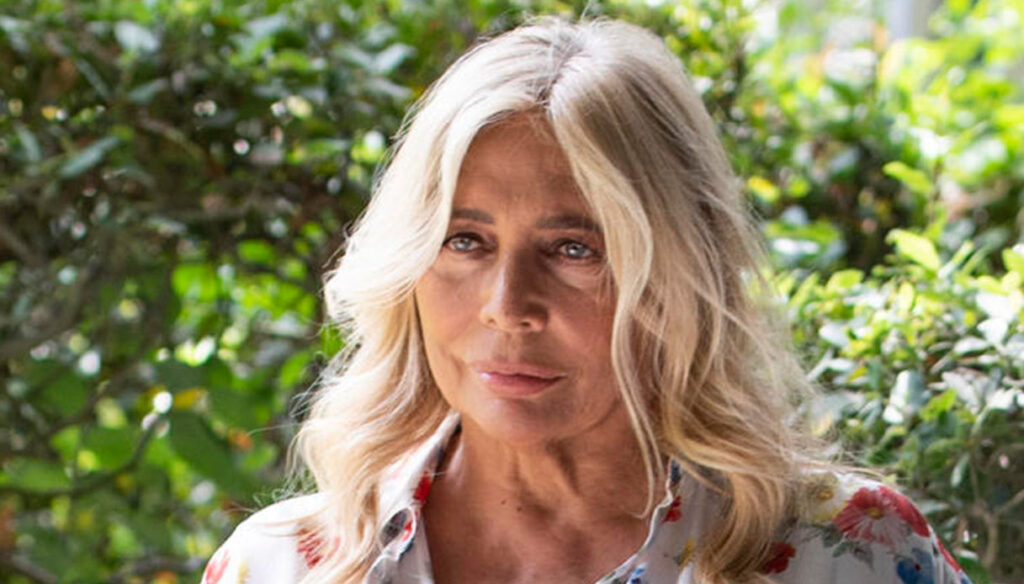 After the special episode dedicated to the Sanremo Festival last week which obtained a huge success in terms of ratings, Mara Venier is ready to return with Domenica In and its guests, but the show scheduled for March 14 may not air at due to an unexpected event.

To report the news is TvBlog, which has become aware of some rumors that, due to a case of Covid, the twenty-seventh episode could be at risk.

The working group that surrounds the presenter would in fact come into contact with a subject who was then positive and for this reason the whole team is now apprehensive. This is a person with whom the team had been close during the trip to Sanremo last Sunday and who in turn had worked with Gigi Marzullo, also positive at Covid.

According to the protocol, therefore, all the staff of the program, including the presenter Mara Venier, would have been subjected to the series of ritual swabs, all negative results for the moment except that of the imitator Vincenzo De Lucia, who therefore in all probability will miss however the episode on Sunday 14 March.

According to what reported by TvBlog, the entire working group on Domenica In should undergo another round of swabs on Saturday 13 March, at the end of which it should be decided whether the episode will air or be suspended. Beyond the presenter, in fact, who could still present the show from home as already done by her other colleagues who tested positive, the concern concerns the possible absence of the rest of the team which could compromise the success of the program.

If, on the other hand, the new pads should give a negative result again, everything should be confirmed and we will therefore be able to see Mara Venier on the air as usual at 2 pm (after the postponement last week due to the special of Tg 1 dedicated to the Pope's trip to Iraq) its rich parterre of guests, which from the program foresees a massive presence of artists returning from the Festival, such as Arisa, Noemi, Annalisa, Aiello and, in connection from Milan, Ermal Meta.

Barbara Catucci
8508 posts
Previous Post
Ballerinas: how to wear the most spring shoes there is
Next Post
Letizia of Spain challenges the protocol with the jewel coat