Domenica In, Todaro confesses the reason for his tears. And Isoardi adds: "It was a miracle" 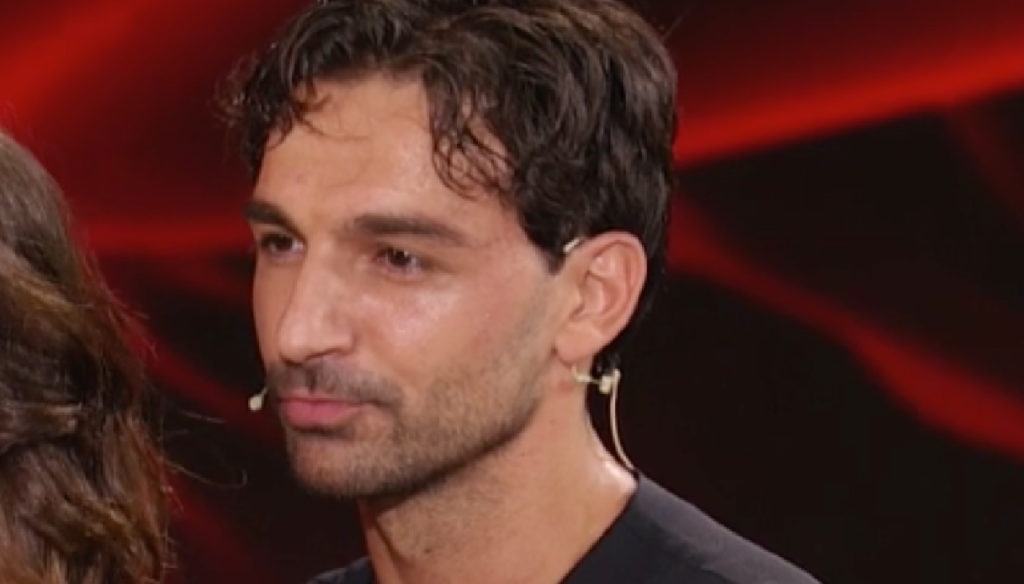 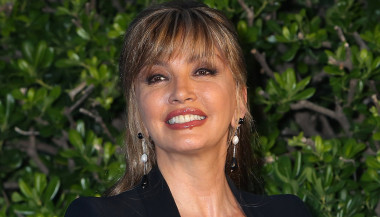 As every week, the appointment with Domenica In arrived on time, during which the presenter Mara Venier meets with the protagonists of Dancing with the Stars to comment on the cult moments of Milly Carlucci's talent.
After a nice exchange between Platinette and Alessandra Mussolini on the developments of the last episode, Elisa Isoardi and Raimondo Todaro, one of the most loved couples of this edition of Ballando, connect with the studio.

On October 3 there was their official departure that left everyone breathless: Raimondo, in fact, had to undergo an urgent operation a few days from the start of the talent, but after a record recovery he returned to the track with the presenter, bewitching everyone with a waltz on the notes of La Cura by Franco Battito.
The emotion was so strong for the dancer, so much so that in front of the thunderous applause, Todaro let himself go to a liberating cry, thus moving the audience and the jury.

Mara, therefore, asked Raimondo how he feels and after reminding him to take care of himself, the dancer heartened everyone by stressing that he felt much better. But it was the confession about her tears that surprised the guests in the studio, who were moved by these words:

I started with great caution. Being a dancer, my body feels it, so I've never forced it, I've always done what I felt The annoying thing I'm not used to is this tiredness that I feel all the time, I don't feel able to help Elisa.
Yesterday, the tears were a bit of liberation because I was afraid of not making it and a bit because I am still afraid of not being able to help her as much as she deserves. Yesterday, surely, with another dancer he would have danced better than with me.

Elisa Isoardi, on the other hand, has a different idea. Todaro's return made her really proud and happy to face this adventure together with the dancer, despite the difficulties encountered: "I am very happy. Yesterday Raimondo's was a true miracle, of being on the dance floor, of being there with me and of having danced all together.

From Monday we train well, we change and above all and we also reach the level of the others, because rightly we stopped a little. But this morning I saw him well, a little pale … please, Raimondo, eat! "

As already mentioned above, both the public and the jury were truly delighted with this return and there are many who see something more between the two, which goes beyond a simple professional feeling. The former host of the Chef's Test, after all, did not deny the possibility of a future flirtation, but on the pages of Who made it clear: "If it happens, it will be after Dancing. Raimondo is a serious, responsible and respectful teacher and the same is true for me as a student. Then I don't rule out anything a priori, but 'if', it will be after Dancing. "

All that remains is to wish an excellent recovery to Raimondo Todaro, who in his tears always finds a reason to smile. After a flashback that saw him and Platinette as protagonists, who in 2015 participated as a couple in Ballando, Mara Venier made laughter explode in the studio. In fact, following doubts raised by Platinette herself about how Raimondo had managed to move her easily, the presenter began with "Raimondo, maybe that's where you got the hernia!".

Barbara Catucci
5368 posts
Previous Post
Elodie, for the first time talks about difficult adolescence: "I ran away from home"
Next Post
Domenica In, Alessandro Gassmann and the unpublished story on the winning of his son Leo in Sanremo