Domenica In, who will take Mara Venier's place? The husband suggests the first names 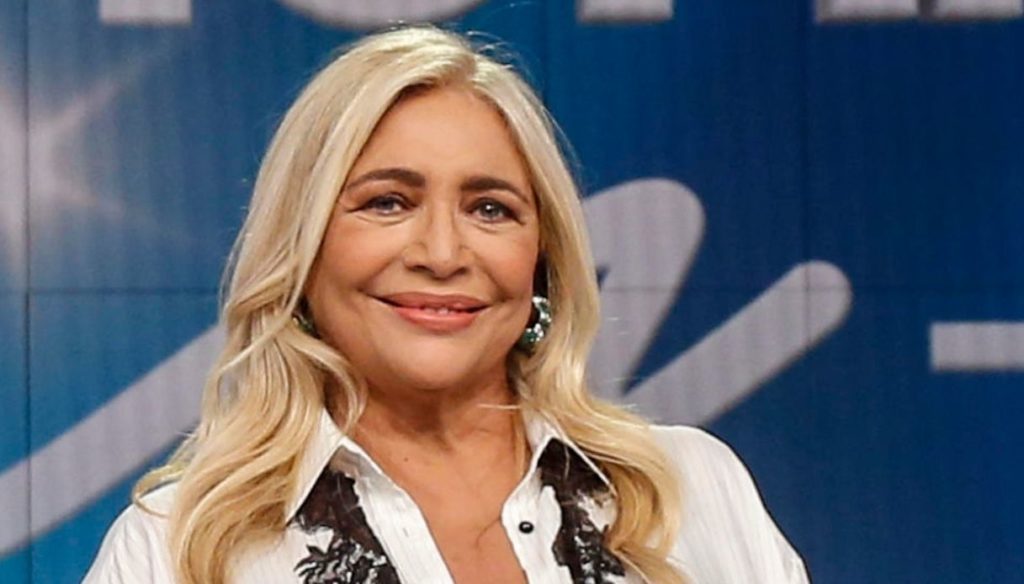 Nicola Carraro in a video on Instagram gives the names of presenters and conductors that he would see driving on Domenica In, if Mara were to leave at the end of the season

The announcement that Mara Venier would leave Domenica In at the end of the season has done so for some time now and since that moment there has been no shortage of hypotheses on the possible names that could take her place in running the Sunday lounge.

Last in order of time that of Maria Teresa Ruta who, interviewed in the House of Big Brother Vip by Cristiano Malgioglio together with the other competitors, to the question that Elisabetta Gregoraci had asked her about which program she would like to conduct, she replied: "I would like to do on Sunday by Mara Venier but as long as Mara Venier is there… ”. Mara had replied on her Instagram profile with a funny joke.

But what does her husband Nicola Carraro think of all this? It was he himself who told it in a video that he posted on his Instagram account. After a brief introduction, he said: "As you know Mara announced, then we will have to see if it is true, that this year will be her last Sunday In – she said, adding – Many of you are desperate and many television ladies have already candidate to take his place ". Mara Venier's husband also remembers some names: Maria Teresa Ruta, Francesca Fialdini also explaining that they said "As long as Mara is there, we don't talk about it".

And here comes the question he asked his many followers: “Who would you put in Mara's place? – and then add – admitted and not granted that Mara wants to leave ".

He himself launches three proposals for women: "Antonella Clerici who in any case is a Mara type who would do very well Domenica In – he explained – I don't think she would ever do it because I don't think she will leave her kitchen, I don't think she will abandon Milan, Milan near his new home to come to Rome ”. Another candidacy is that of Eleonora Daniele: "She has a lot of apprenticeship behind her, she is Venetian too, she is prepared: she has all the professional skills to be able to have a good Domenica In". The latest proposal for women is that of Caterina Balivo: "I have liked a lot and for a long time – he said, recalling that she is now far from the screens – she is a witty, a beautiful girl, she too has done so much apprenticeship, so she could be another excellent substitute ".

Nicola Carraro also recalled that replacing Mara is not easy. In his video, the names of male conductors for the Sunday lounge of the Rai flagship network were not lacking: "Alberto Matano who did an excellent test at La vita in ricerca and possibly Pierluigi Diaco who is a little more anarchic, but to me he is very popular because he is an intelligent person, has a great heart and a great sensitivity ”.

Hypothesis and full names with which he entertained his many followers.

Barbara Catucci
7204 posts
Previous Post
Detto Done, Bianca Guaccero is back on TV after the storm: "We apologize"
Next Post
Angelina Jolie to women victims of violence: "Look for allies"