Domiziana Giovinazzo, Elena Martini of A Doctor in the Family, is pregnant 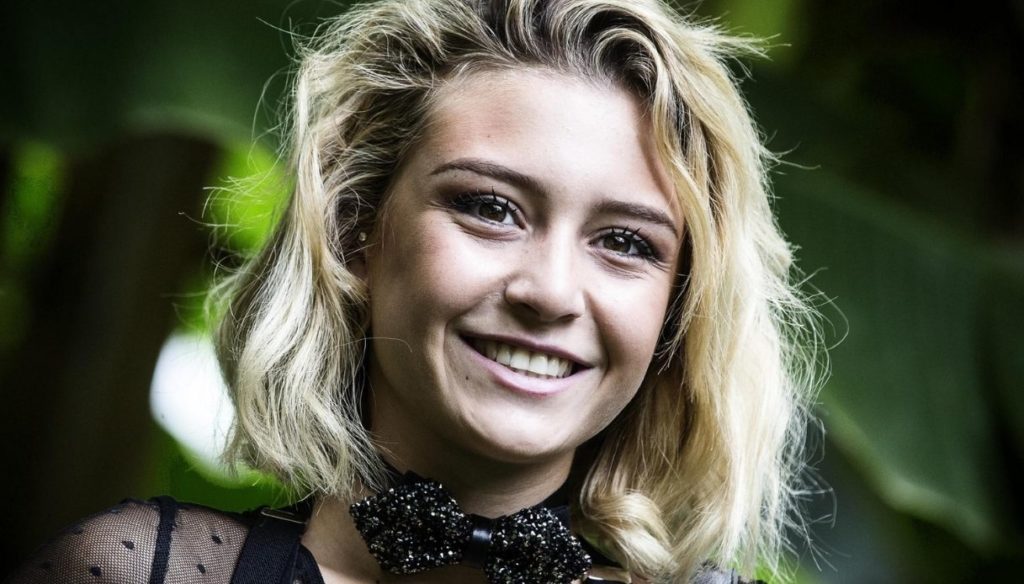 The public met her when she was just a child and played Elena Martini in "A Doctor in the Family". Today she is a beautiful woman ready to become a mother

Viewers met her when she was just a child. Domiziana Giovinazzo, in fact, played one of the protagonists of the beloved Rai series A Doctor in the Family. A show that fascinated many Italians and that, even today, is in the hearts of the public.

Domiziana, in fact, in the fiction acted alongside Lino Banfi and lent her face to Elena Martini, daughter of Lele Martini, played by Giulio Scarpati. An important role through which she managed to show all her talent and capture the attention of many fans. Admirers who, then, continued to follow her in her works and her profiles on social networks and who, now, are ready to rejoice with her for some wonderful news.

Domiziana, who has now become a beautiful woman, announced it. Through her Instagram profile, in fact, she said she was expecting a baby. He did it with an intimate and very sweet photo, in black and white, in which he shows the belly:

All great things – he wrote – begin with something small.

To the sweet phrase, which leaves little room for misunderstanding, the actress has affixed a small blue heart. A clear indication of the sex of your baby. And, in fact, Domiziana, through stories, has confirmed that she is expecting a boy and that she is in the fifth month of pregnancy.

A desired and desired pregnancy, despite Domiziana's very young age, who is only 20 years old. Continuing to respond to his followers, he stated that, in his opinion, there is no suitable age to become parents:

I don't think there is a precise age, I think that before taking such a big step, two people must think about it and above all be very much in love, because a child is only fine where there is love.

Finally, Giovinazzo, enjoying this very special moment for her, has already said that she wants more children in the future. He then added that he was very happy:

I am the happiest girl in the world!

At the end of March Domiziana Giovinazzo, who has received great support and numerous messages of good wishes from her fans, will become a mother and will be able to hug her baby. Will she show more photos of the pregnancy and the baby when she is born? 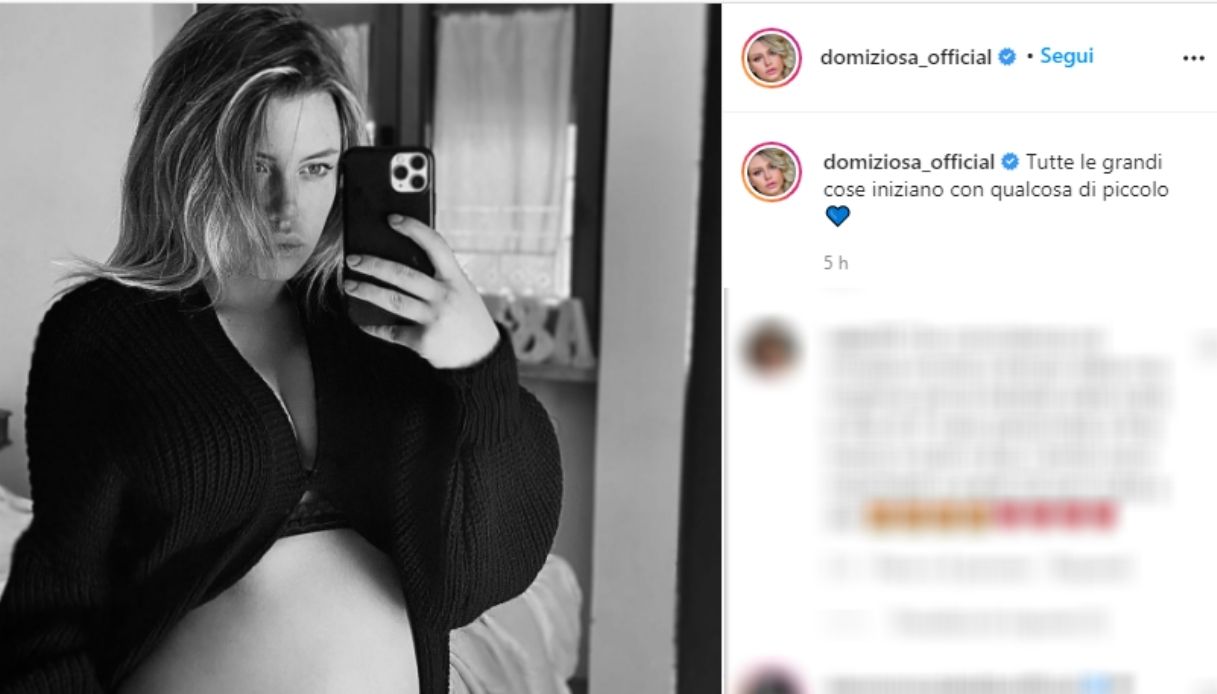 Barbara Catucci
5801 posts
Previous Post
Carlo Conti hospitalized for Covid. "Everything under control"
Next Post
Who is Giovanni, the son of Claudio Baglioni