Don Matteo 13, Terence Hill shoots the last scene: the photos from the set 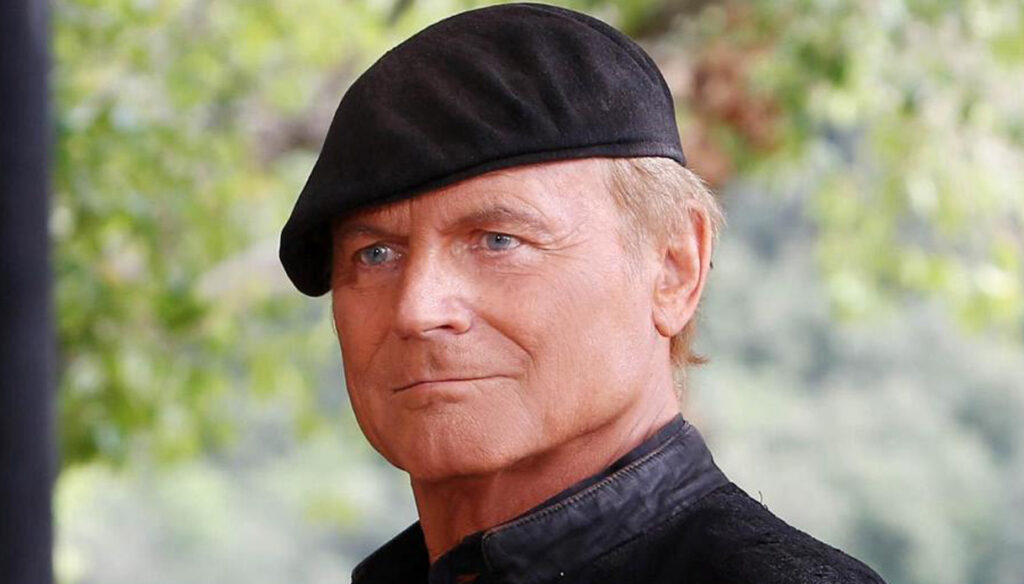 Terence Hill says goodbye to Don Matteo after 13 seasons. The emotion on the set for his last scene: with him is the legendary Cecchini-Nino Frassica

Terence Hill shot the last scene of Don Matteo in Spoleto. After 13 seasons, the actor quits the most famous cassock in Italy. Great emotion on the set, as shown by the photos shared on Instagram.

So it is official, after months that we talk about it, Terence Hill leaves his Don Matteo and gives the baton to Raoul Bova who in the fiction plays Don Massimo and will therefore replace the legendary Don-investigator.

To immortalize the last moments of Terence Hill on the set of Don Matteo is Anna Cedroni, who takes care of the Events Office of the Municipality of Spoleto, sharing some photos on her Instagram profile that testify to the deep emotion felt by the cast of the fiction in greeting the great actor, born in 1939.

In a first image, Terence Hill poses in the role of Don Matteo, but without a cassock and with a mask, for a souvenir selfie. While in the next shot he is surrounded by the troupe and at his side is Nino Frassica who in the fiction plays Marshal Cecchini, the carabiniere friend a bit messy but generous and good that the priest always beats at chess. 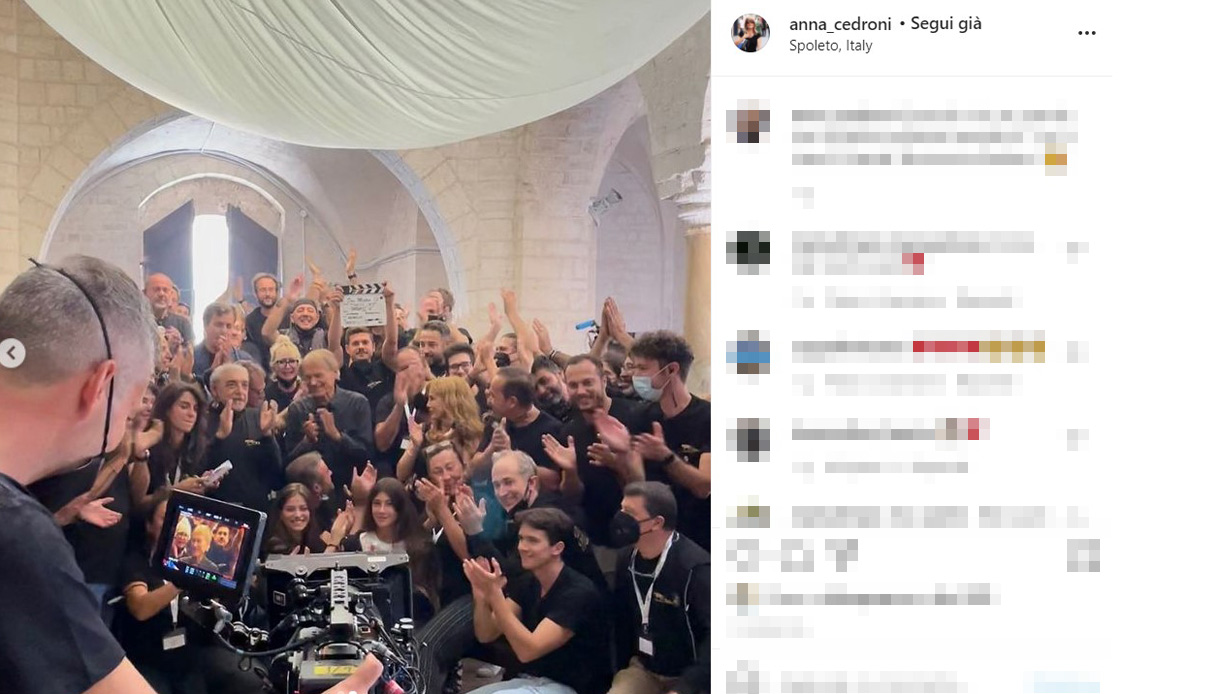 The lack of Don Matteo in fiction weighs on Cecchini as well as Natalina (Nathalie Guetta) and Pippo (Francesco Scali). Don Massimo / Raoul Bova struggles to win the three. It seems however that it will be up to him to reveal the reason for Don Matteo’s disappearance.

As Don Matteo leaves, in the thirteenth season there will be a great return, that of captain Anceschi, played by Flavio Insinna.

But in the meantime, Terence Hill’s farewell to fiction already weighs and creates nostalgia. Cedroni writes to comment on the photos from the set: “When you’re grown up it’s not easy to stay simple… you can! Great Terence goodbye ”.

And his followers reply: “Engraved in our hearts❤️”. “In our hearts you are Terence ❤️”. And then many hearts and hands that applaud. Terence Hill a few years ago had left another successful series, A step from heaven, orphaned of himself. In its place came Daniele Liotti who gradually won the hearts of viewers. 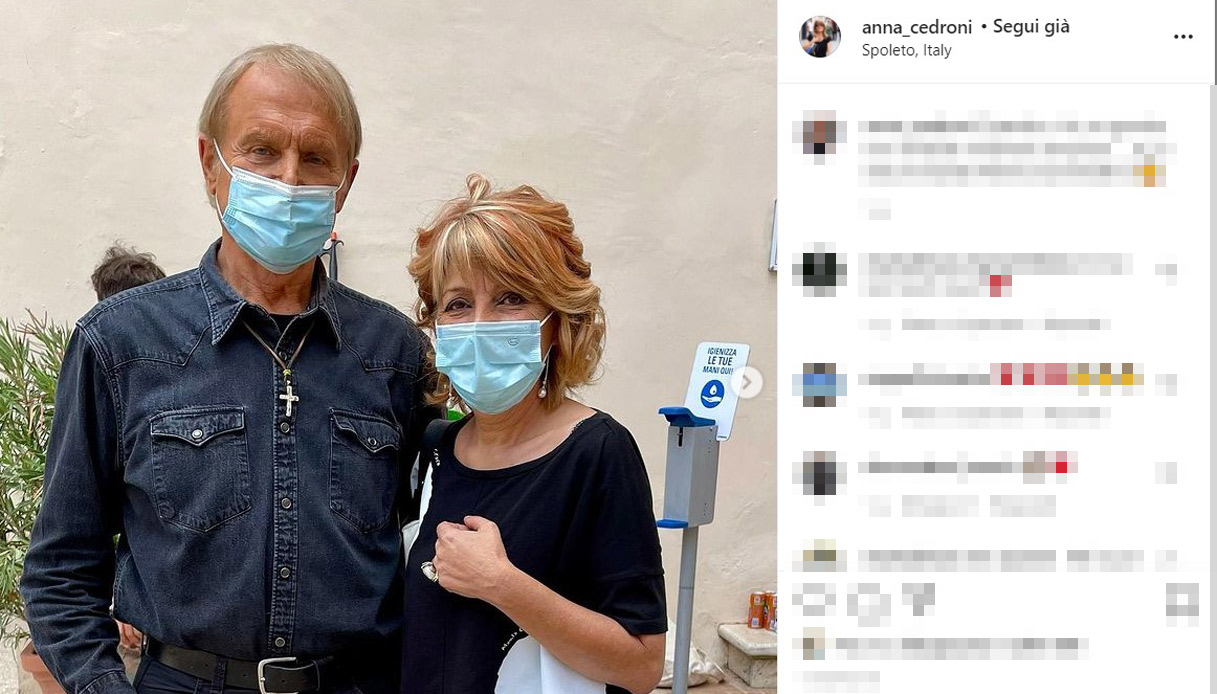